In the US, it’s legal to import a car from Europe, or wherever, that wasn’t ever sold here and have it legally registered, so long as it’s at least 25 years old. This helps with BMW fans who want an E30 wagon or diesel or something of the like that was never sold here, as they can just import one and it doesn’t need to pass emissions or any other annoying US regulation. This should help BMW fans get there hands on some imported E36 M3s in just a few months. 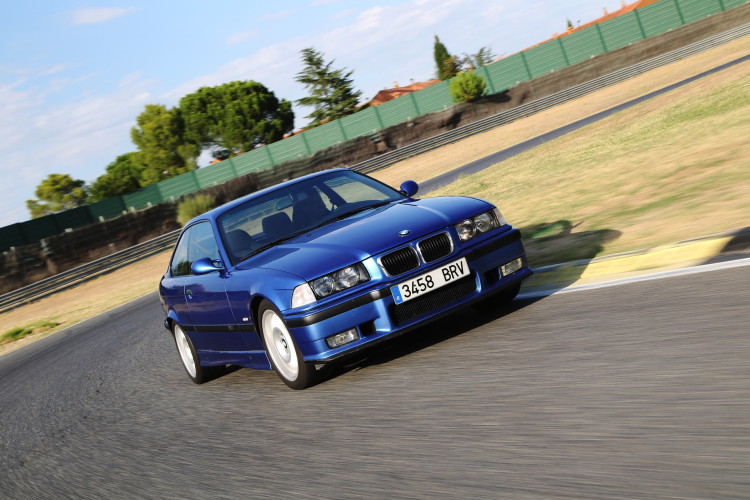 Well, good question, Disney fans, and the answer is simple — the US E36 M3 is horrid. Okay, so it’s not that bad, actually. But it does come with a neutered engine. The early European models first received a 3.0 liter I6 engine that developed 282 hp. The US model had a 3.0 liter I6 engine that made 240 hp. This was because of stupid emissions regulations in the US that wouldn’t allow the more powerful engine. BMW then upgraded Europe’s M3 engine to a 3.2 liter, 321 hp I6 engine while the US got, well, nothing.

Now, in 2017 only the early E36 M3 models, with the 3.0 liter 282 hp engine, will be available to import. However, it’s still the better car than the US model. Plus, BMW sold far more M3s in Europe than it did in the US, so they aren’t worth nearly as much money. This makes them significantly cheaper than the models here, which are dramatically rising in value as of late. So, if you can find one that’s affordable to import, it could certainly be worth doing.

So what do you think, is the time coming to import E36 M3s to the US?