VIDEO: How US buyers got screwed over the E36 M3

Home » VIDEO: How US buyers got screwed over the E36 M3 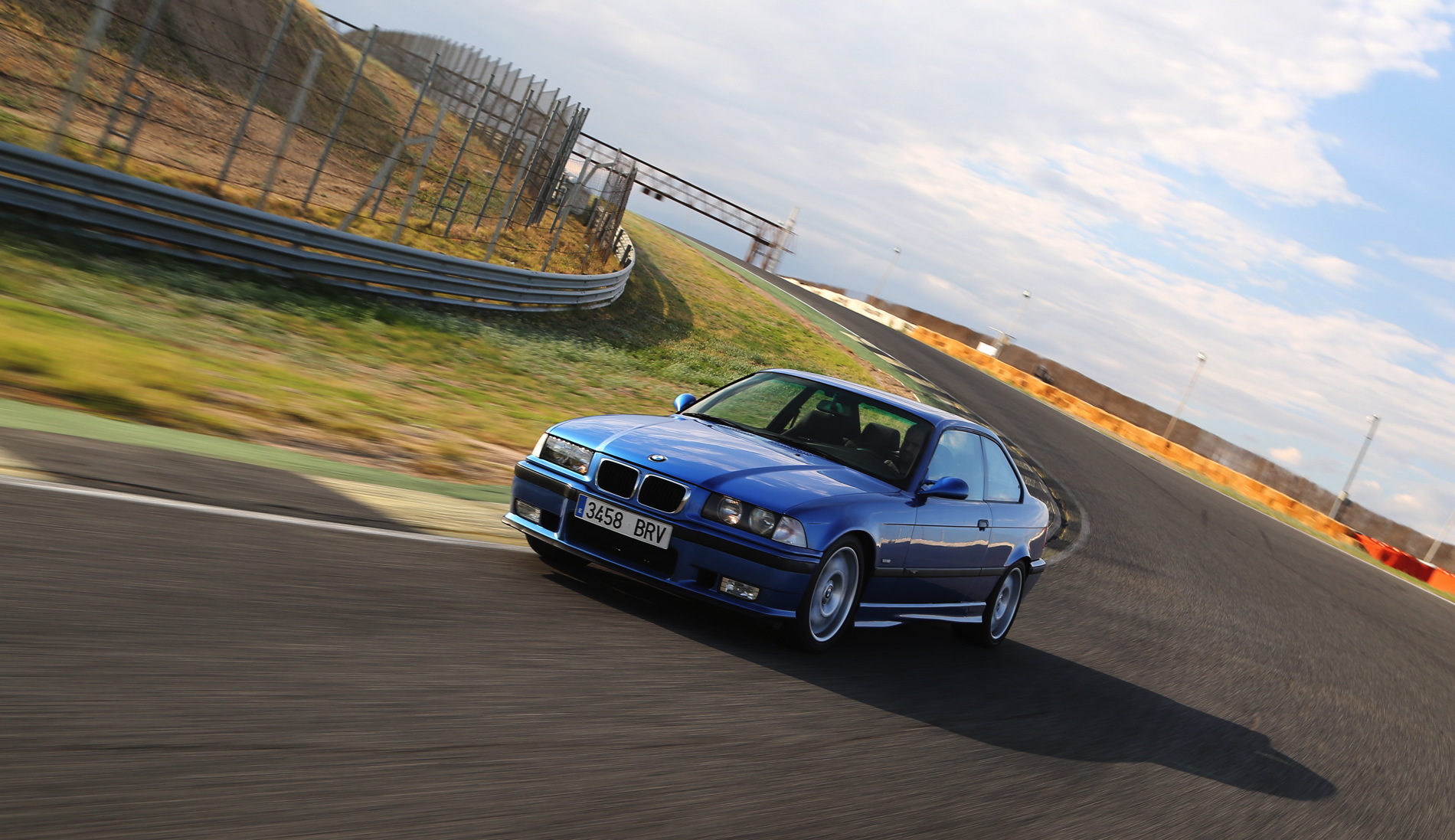 First and foremost, the engine is massively different between the two market’s models. The European market E36 M3 started out with a 3.0 liter I6 engine that had individual throttle bodies, a continuously-variable VANOS system and 286 hp. The US variant had a 3.0 liter I6 engine, but with a traditional intake manifold, two-stage VANOS and 236 hp. For comparison, my E36 328i has the same intake manifold and VANOS system and comes with 190 hp. So the M3 wasn’t much better in America.

But even when BMW upgraded the engine to a 3.2 liter I6 and 321 hp, America didn’t receive any extra horsepower, though torque did bump up 11 lb-ft. So American BMW enthusiasts were sort of screwed over by BMW. But there’s a reason for that. 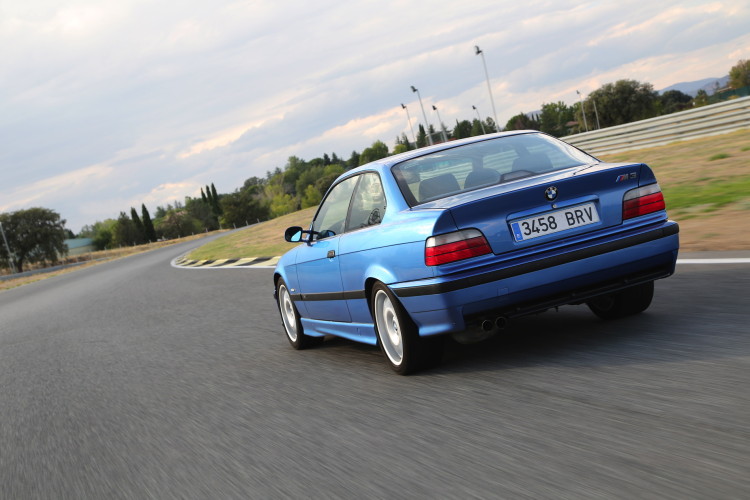 When the E30 M3 and E34 M5 went on sale in America, no one really bought them. They weren’t very popular nor did they sell well and it wasn’t making BMW any money. So there was no intention of selling the E36 M3 over here at all. Until BMW CCA (Car Club of America) got involved. They begged BMW to bring the E36 M3 over here, so BMW finally did. However, the Bavarians needed to do some cost cutting to make sure it profited here and that’s why the American version is so much less exciting.

But it wasn’t just the engine that was lacking, in comparison to the European model. Certain mechanical aspects, such as the bigger and better limited-slip diff, six-speed manual (on 3.2 liter models) and bigger, better brakes. Hell, the Euro model even got headlight washers, something the US model did note get.

Check out this video from CarThottle and let us know how you feel about you E36 M3, whether it be US-Spec or Euro Spec.

2 responses to “VIDEO: How US buyers got screwed over the E36 M3”