We’ve seen quite a few videos from Car Throttle on what owning an E36 M3 can be like. So far, we’ve learned that E36 M3 ownership is filled with many ups and downs. We’ve seen how fun it can be on a track and how it can keep up with brand new performance cars that have more power. We’ve also seen that it can lose quite a bit of power over many years of ownership. So owning an E36 M3 can be emotionally exhausting, as you have to take the good with the bad.

But, sometimes the bad can be really bad. As we find out in this new video from Car Throttle where Alex tallies up how much he’s spent keeping his E36 M3 lemon (named Colin) up and running. So far, he’s had to replace quite a few parts, including the water pump and thermostat, while also having to go through quite a lot of routine parts, such as brakes. In total, all routine maintenance and repairs came to £599,99 ($757.16), which is a lot for about a year’s worth of ownership. 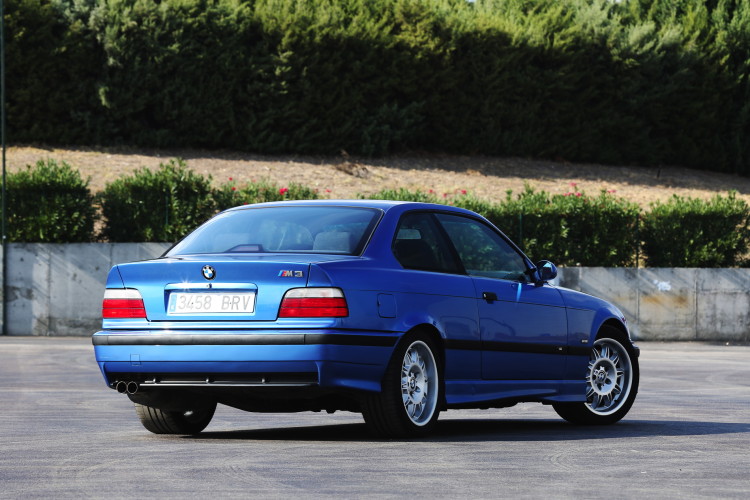 Now, admittedly, in America it costs about that much money for a really good example E36 M3. So that’s really not all that bad, at least here. But still, I can understand the frustration, as it’s maddening to keep repairing a car over and over and watch the bills rack up on a car that’s not worth much and quite old. Still, it is fun driving a proper E36 M3 (not the neutered US version), so maybe it’s all worth it in the long run. Or, as Alex says, you could just buy the more reliable and more enjoyable E46 M3, which would cost about the same price as Alex has spent in total.