Video: Taking a Look Back at Extraordinary BMW M3 Models 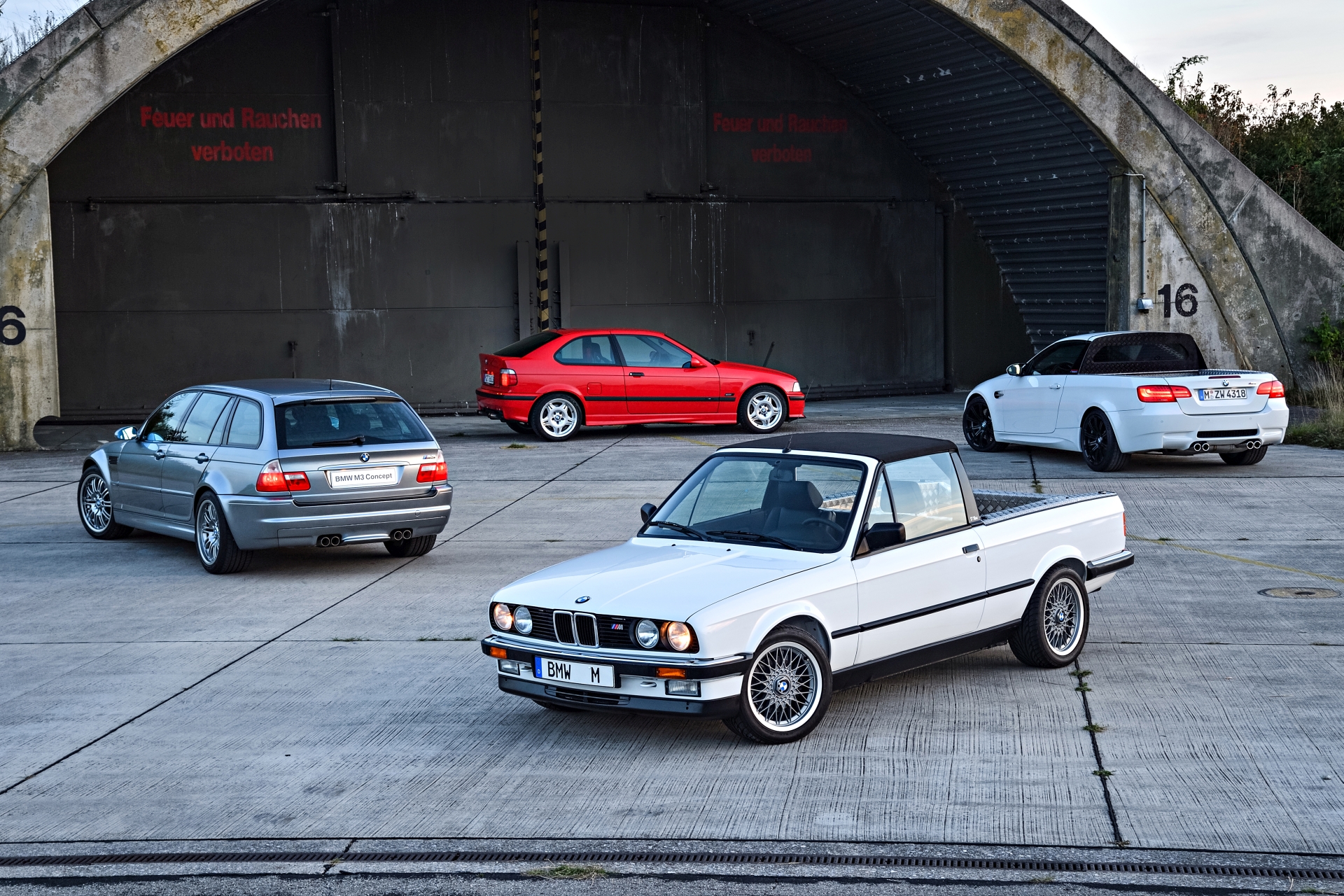 Over the years plenty of ‘special edition’ BMW M3 models have been launched. From the iconic BMW E46 M3 CSL to the more recent ’30 Jahre’ Edition, we’ve seen all sorts of variations. However, the big thing to underline here is that we did in fact get to see them on the road and some lucky people even got to drive them. Well, some M3 models weren’t that lucky.

For them, the Germans put together a short video, showcasing what made them special and, in some cases, why they never made it into production. Starting from the BMW E30 M3 in pick-up guise that was created simply to offer people a means of transportation for various parts, to the more recent BMW E9x M3 in similar guise. The latter was done more as a prank, as the engineers were working on a BMW E93 M3 Convertible and wondered what would happen if they brought to life a pick-up instead. 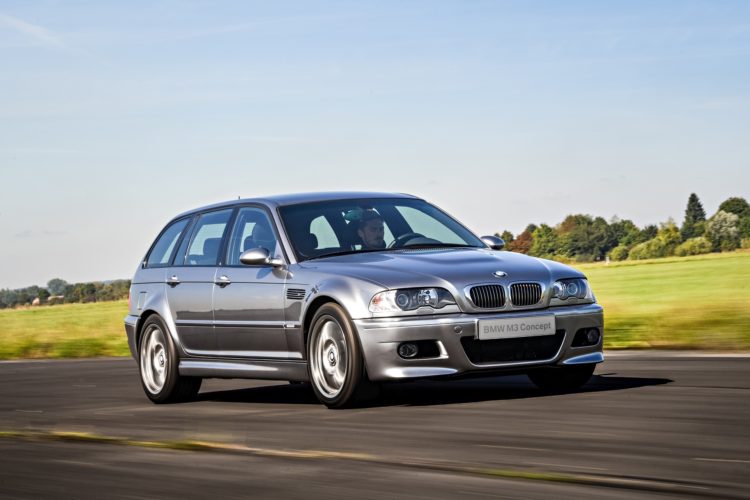 However, the most interesting model here is, without a doubt, the BMW E46 M3 Touring, a sort of unicorn that all enthusiasts dreamed of but never actually came to fruition. Created back in the late 1990s and early 2000s, the car was put together as a potential alternative to Audi’s RS4 wagon that was breaking jaws at the time. The competitive side of the engineers came to life and they created this Touring version which is unique, by the way.

Only one was ever made and this is it, a perfect blend of practicality, looks and incredible driving dynamics, we’re sure – even though we didn’t actually get to drive it. As for why it was never put into production, no reason was offered but we don’t think it would be too late even nowadays, since no Touring M3 was ever officially made anyhow.