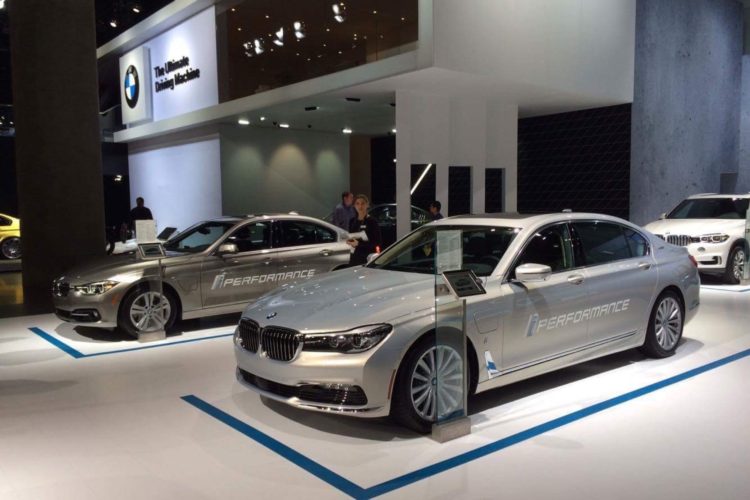 Typically, at the BMW stand at any auto show, there are swarms of M cars and displays of BMW’s famous motorsport history. And while all of that was present at the 2016 LA Auto Show, it seems as if the Bavarians wanted to show off their electric technology with equal measure. At this year’s BMW stand lied all of BMW’s most recent electrified vehicles.

It makes sense, actually, as California is known for its affinity for electric vehicles. So what better place for BMW to showcase its electric tech. In LA, we saw the new and exciting BMW 740e iPerformance, a car that’s equal parts peasant crusher and environment saver. We also saw the opposite end of BMW’s electric spectrum, the all-new MINI Countryman S E ALL4 Plug-in Hybrid. 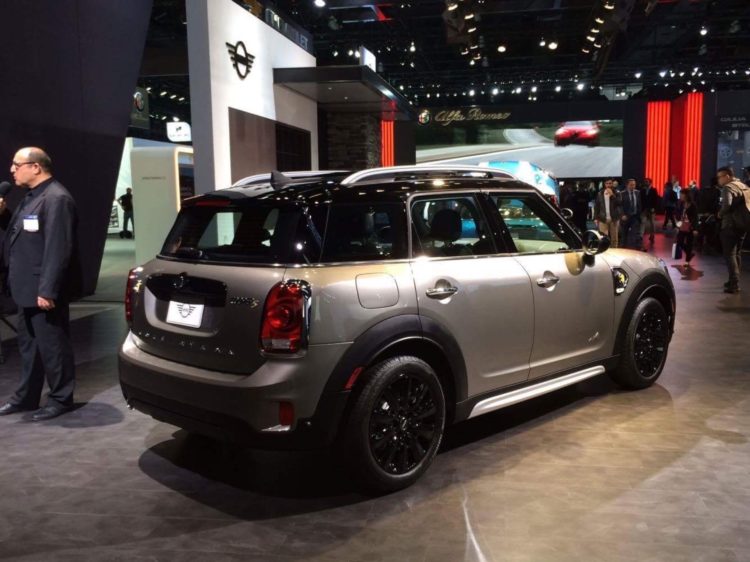 Though, there were the usual suspects there as well. The BMW M2 of course made its presence known, as it’s currently BMW’s most popular car. Obviously its other M stablemates were there as well. There was also the stunning and imposing BMW M760i xDrive. While that’s technically not a proper M car, as it’s one of BMW’s M Performance cars (I know it’s confusing), it’s still awesome.

Check out some of the live photos of the auto show to see all of the great cars BMW showcased. Whether you’re into techy EVs and hybrids or hardcore performance cars, the BMW stand has something for you.