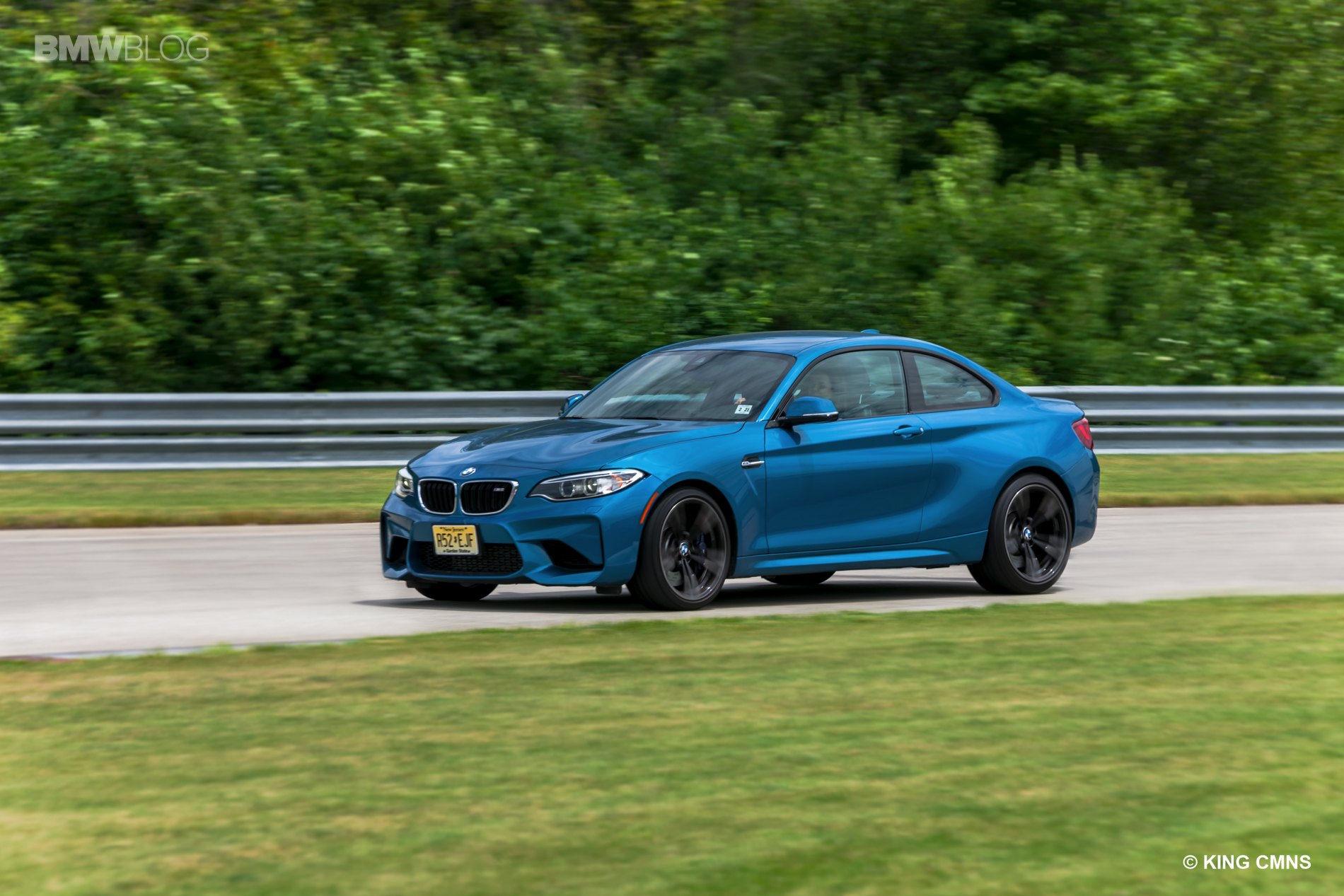 We recently talked about how the BMW M2 was one of the contenders for Motor Authority’s Best Car to Buy 2017 Award. Picking the best car to buy for the year is a bold statement. Wanna claim which is the best performance car or best SUV, fine that’s no big deal. But claiming which car is the best new car on sale to buy? That’s bold because it doesn’t really fit into a specific category. However bold, though, we agree with the M2 being considered.

Although, Motor Authority seemed to feel that the M2 deserved more than just consideration and named it the Best Car to Buy 2017.

When you look at the other cars being considered, such as the Audi R8 V10 Plus, Ford Focus RS, Audi A4 and Acura NSX, the M2 being chosen as the winner is very impressive. Its competition was fierce and each and every car could have a case made for it winning. Especially cars like the Focus RS and Audi A4, as both offer more usable everyday packages while still offering great performance. But nothing offered the complete performance package at such a great price that the M2 does.

MA felt that the BMW M2 brought BMW back to glory, as its steering, handling, performance and looks combine to make the M2 a proper Ultimate Driving Machine. Yet, it still has usable back seats, a nice-sized trunk and can be used everyday. It’s also not complicated like most modern M cars, with no fancy settings to setup before driving. It’s a simple, uncompromised performance car that is lovely to drive and easy to live with at an affordable price. So that’s why MA named it the Best Car to Buy 2017.