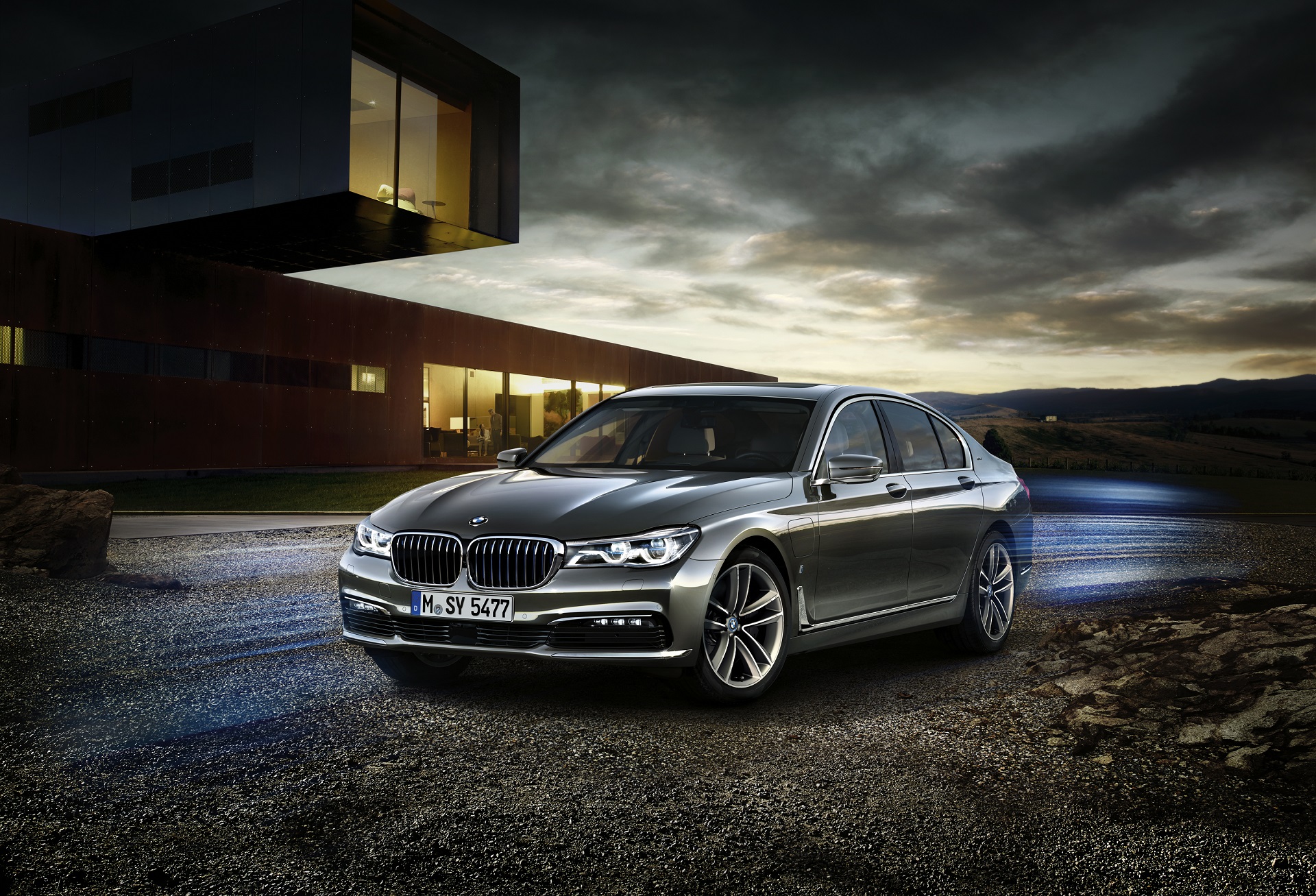 BMW is trying really hard to market the 2017 BMW 740e iPerformance model. From the launch in the U.S. to the European continent, the peeps over in Munich are investing significantly to make people accustomed to the idea of owning a 4-cylinder 7 Series. Whether that will work or not, only time will tell but for Australians it seems like owning such a car will not only require some will but also quite a lot of money.

The pricing for the first ever plug-in hybrid model in the 7 Series range was announced and, as it is customary in the land down under, it’s not easy to live with. The 740e will start at AUD229,000 which translates into roughly $175,000 at today’s exchange rates. That’s nearly two times more than the $89,100 740e xDrive model sold in the US. 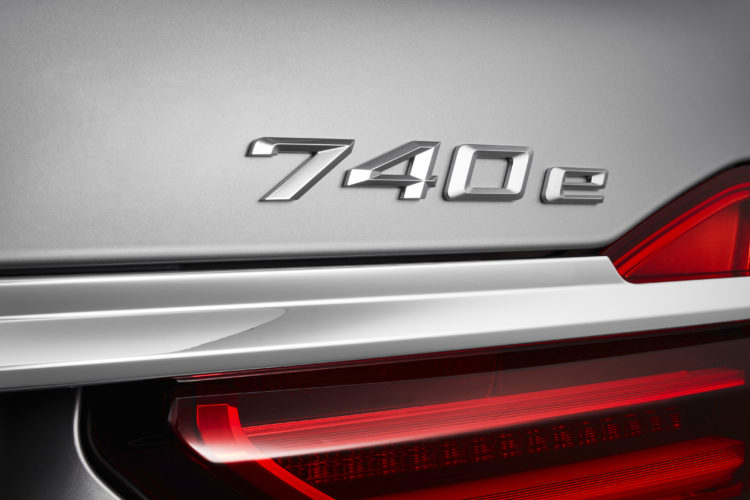 The pricing of the 740e places it right between the AUD217,455 730d entry-level diesel and AUD237,955 740Li models. However, the 740i version is cheaper by a small amount, starting at AUD224,155 albeit with a little less kit included. Even so, the plug-in hybrid might be an attractive choice for those looking to stand out in the crowd, with their Eco-conscient choice.