As if the BMW M240i needed any extra praises, a new video surfaced online suggesting that the M Performance Automobile can actually keep up with a fully fledged RS machine from Audi. The video posted below shows a crystal clear acceleration comparison between a BMW M240i and an Audi RS3, and the results might be surprising for some.

Admittedly, a proper competitor from BMW for the Audi hatchback is missing, as a full-on M car under the 1 Series umbrella isn’t available at the moment. However, the M Performance version of the hot hatch might be just as good which says a lot about the performance it brings to the table. Since the BMW M140i and the BMW M240i share almost everything except the body style, the comparison we’re watching here actually makes sense. 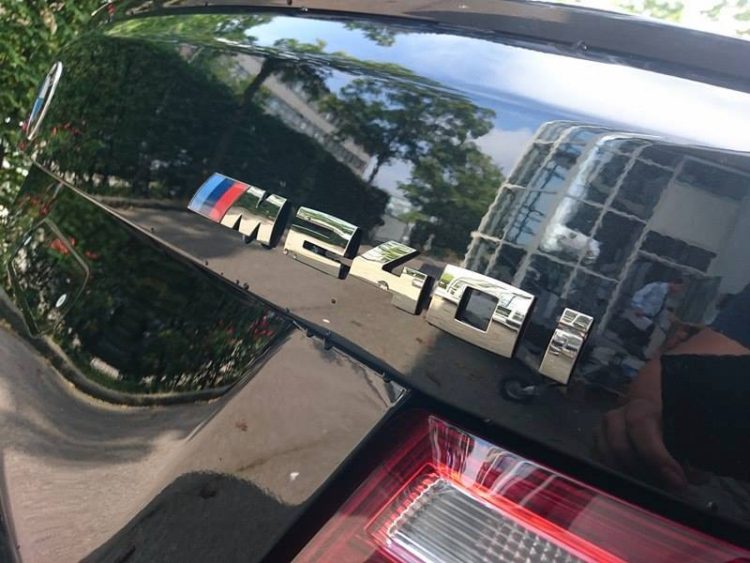 Furthermore, the 2 Series range also has the M2 to throw in the mix, which should mean even more trouble for the RS3, even though one’s a hatch and the other a coupe. People still consider them rivals. Alas, in other videos, even the full-on M2 seems to be having problems in keeping up with the M240i, and that’s quite something.

As you can see in the video, the Audi has a slight advantage as it sets off due to its standard all-wheel drive transmission. However, the RWD BMW manages to keep up and seems to be accelerating just as fast, proving these two are extremely hard to set apart in terms of straight line performance.

8 responses to “Video: BMW M240i Keeping Up with Audi RS3 in Acceleration Run”