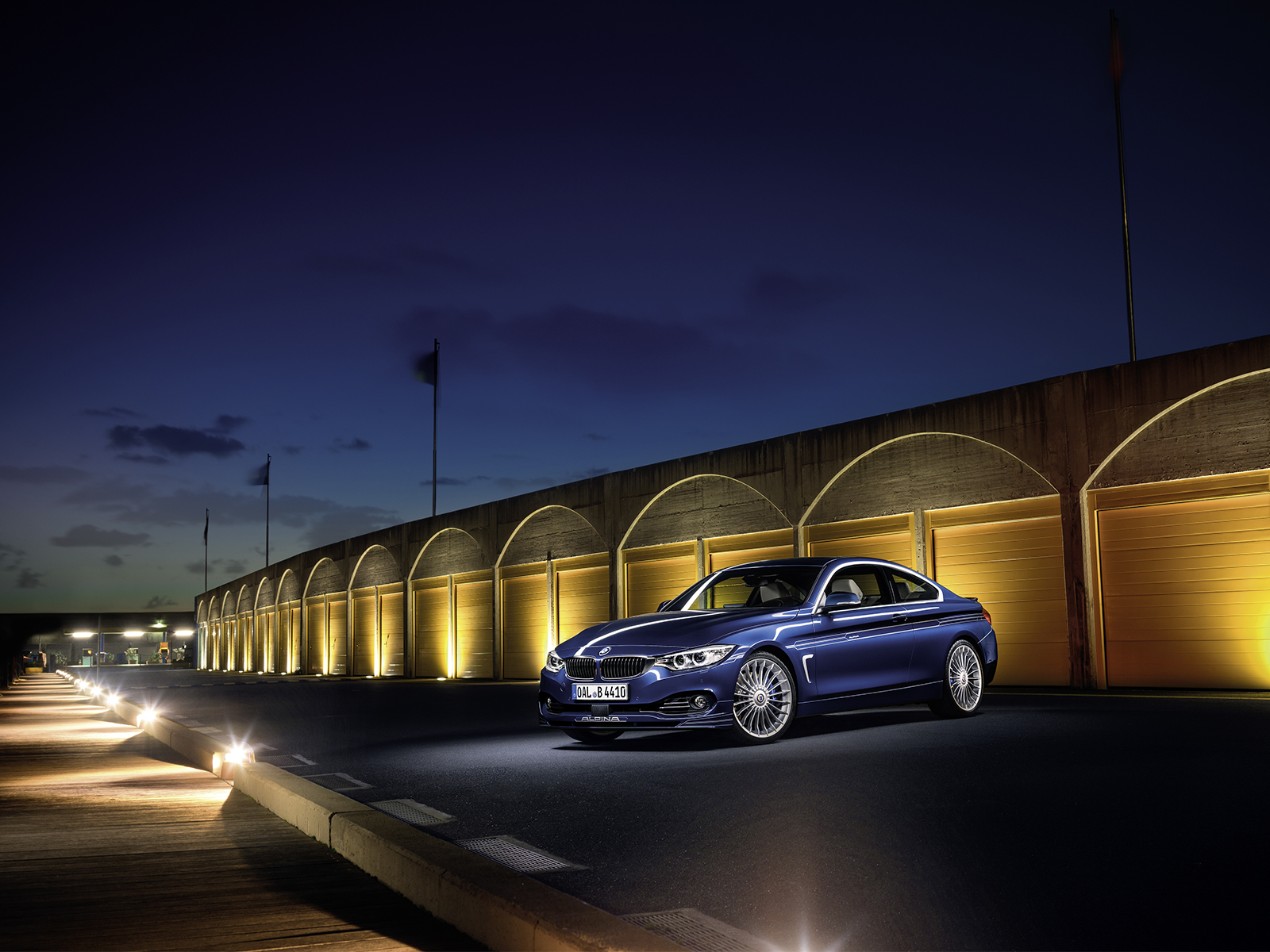 When talking about the ultimate luxury you can get inside a BMW, among enthusiasts there are two names that immediately pop up. One of them is BMW Individual and the other is ALPINA. The German manufacturer has been closely working with BMW for decades now and the products they bring out may have sky-high price tags, but they also bring you a level of luxury few people can enjoy.

As China has been witnessing never-before seen levels of wealth, customers over in the Far East have been demanding only the best money can buy. In the process, they ended up breaking records, and setting new benchmarks. BMW as well as other premium manufacturers have been watching their business boom in Asia, allowing them to reach new heights in terms of sales.

Last week, ALPINA announced that they too will be entering this new market, by officially expanding their sales network to China. In order to do so, they have joined forces with Prestige Cars Group which is also a BMW sales partner and will act as the official importer for BMW ALPINA automobiles. For the moment, the first showrooms where customers can order and have their ALPINA cars delivered in China will be located in Beijing, Shanghai and Shenzhen. Of course, more locations will be available in the near future. 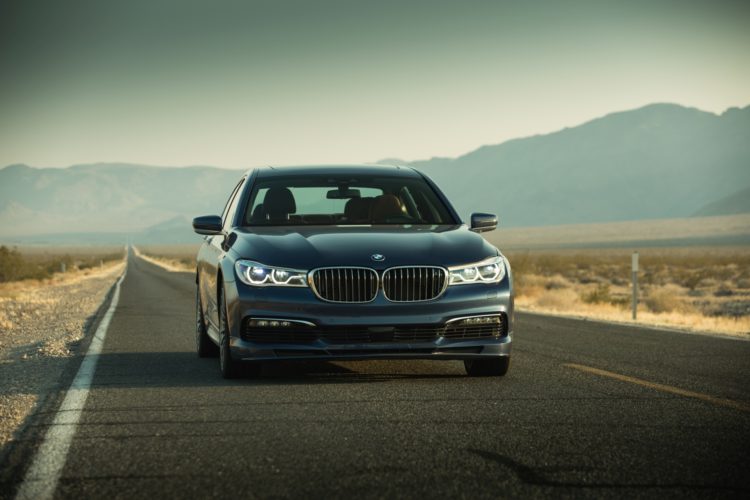 The first model to be launched in China is all-wheel drive BMW Alpina B4 Bi-Turbo Coupé, which is based on the BMW 4 Series. Andreas Bovensiepen, Proprietor Sales and Marketing at Alpina, introduced the new model to the Chinese press during the past week. First demo cars and customer automobiles will be available at the three locations as of this month.The company is, of course, planning to offer more models in China from 2017 on, including their long-wheelbase flagship BMW ALPINA B7 Bi-Turbo.