Will enthusiasts ever grow to appreciate the E36 BMW?

Home » Will enthusiasts ever grow to appreciate the E36 BMW? 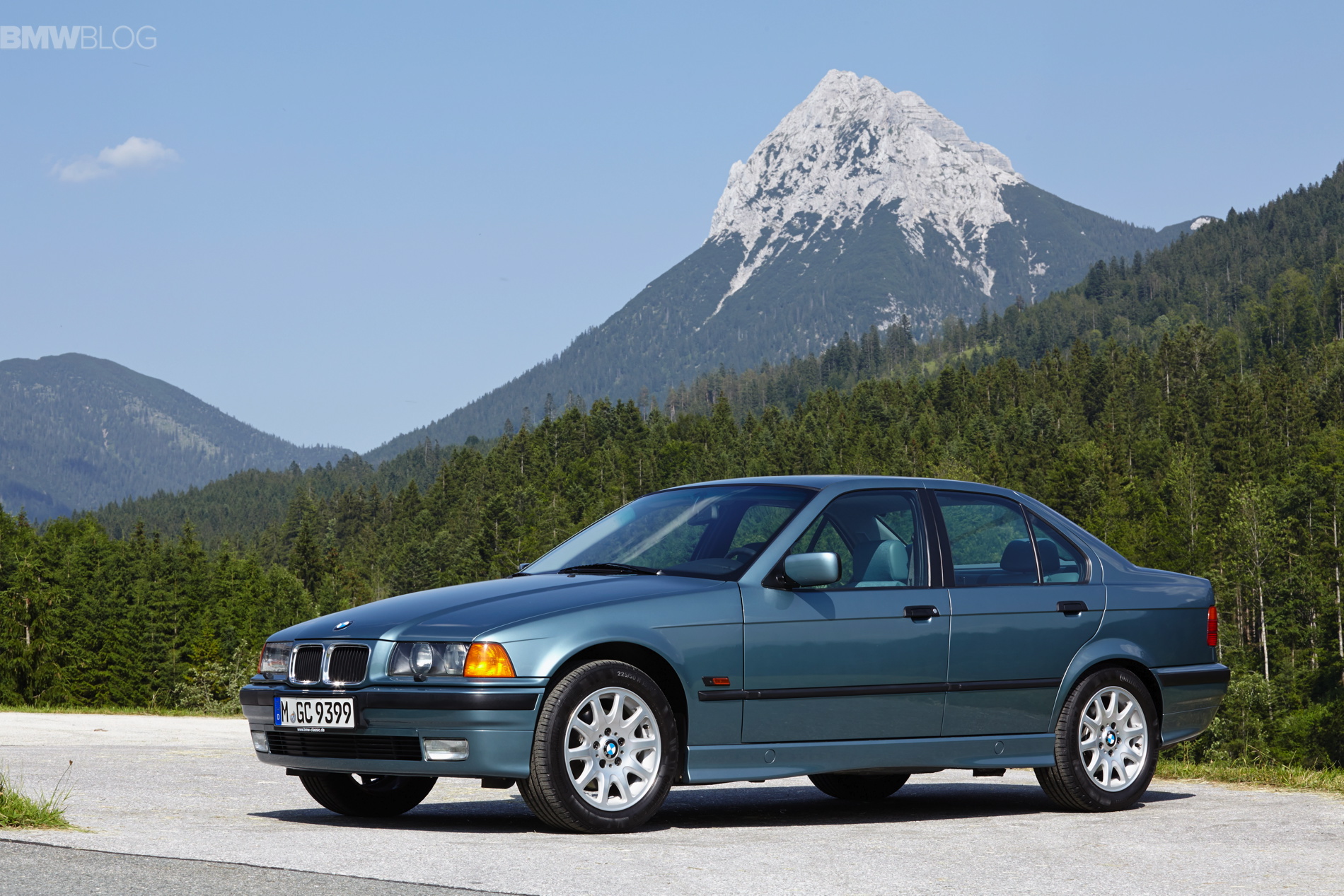 If you’re a regular of this site, you’d know that I’m a bit based when it comes to the BMW E36 3 Series. As an owner of one, albeit a frustrating high-mileage one, for many, many years, I’ve come to appreciate the E36’s many charms and consider it one of my favorite BMWs. However, that sentiment isn’t share by much of the auto-enthusiast world, as the E36 is often overshadowed by the excellence of the E30 the preceded it and the E46 that succeeded it.

While the E30 and E46 get all of the attention, the E36 is quietly one of the better cars from BMW in the ’90s. It’s relatively boxy, yet smooth shape still looks good today but it was downright ahead of its time back in its day. It was more aerodynamic than any other car in its segment and had sharper lines than any other German sport sedan. 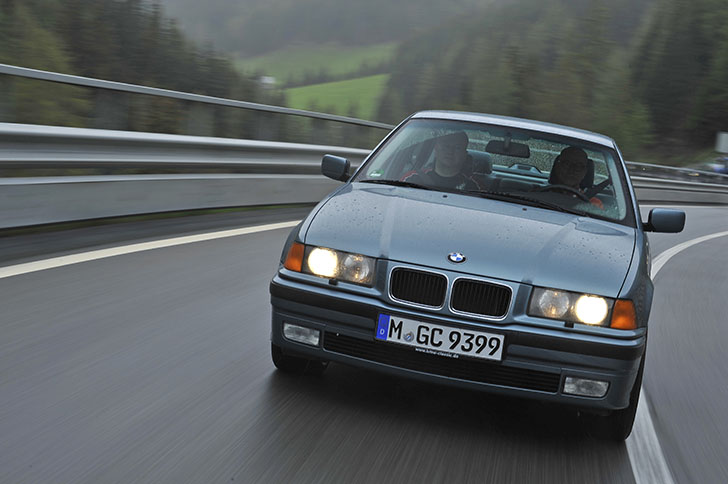 But, back in the ’90s, it wasn’t necessarily looked at in that light. It was bigger, heavier and more complicated than the beloved E30 that came before it. So, much like today’s F30-generation 3 Series, the E36 was looked at as BMW getting away from its core values. Yet, despite being bigger and heavier, it was faster, more economical, more luxurious and every bit as nimble than the E30 it replaced.

Admittedly, the US market E36 M3 is much to blame for the E36’s poor reputation. Reason being is that it came with a far weaker engine than the M3 the rest of the world got. So it was looked at quite negatively and that negativity carried through to the standard 3 Series as well. And it’s true, the E36 M3 was hamstrung in the US and it’s quite disappointing. However, the regular 3 Series variants were all quite excellent, except for maybe the E36 Compact.

Maybe it’s just me, as I previously mentioned my E36 bias, but the E36 3 Series is one of the best cars for young enthusiasts to buy. Not only is it a good looking car with nimble handling, great engines and rear-wheel drive, but it’s cheap. Younger enthusiasts, or anyone looking for a cheap fun car, can take advantage of the general distaste for the E36 by getting a good example for seemingly nothing. Less than $5,000 can buy you an unmodified E36 with low miles and in great condition.

Maybe one day the E36 will finally get the appreciation it deserves and maybe one day it will be valued more than it is now. But until then, take advantage of the fact that an under-appreciated car is worth so little and buy one on the cheap.