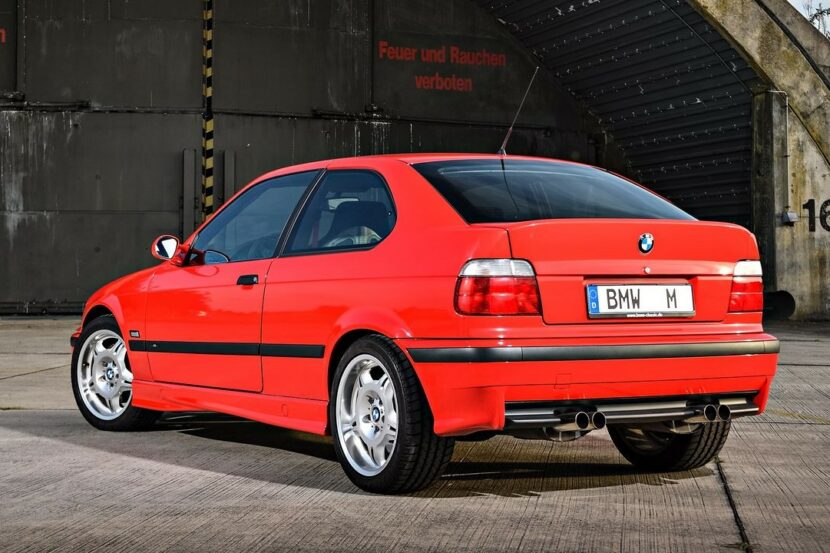 Back when the first Compact BMW was launched, the world was a completely different place. The BMW range wasn’t nearly as diverse as the one we have today and yet, the German officials were trying… 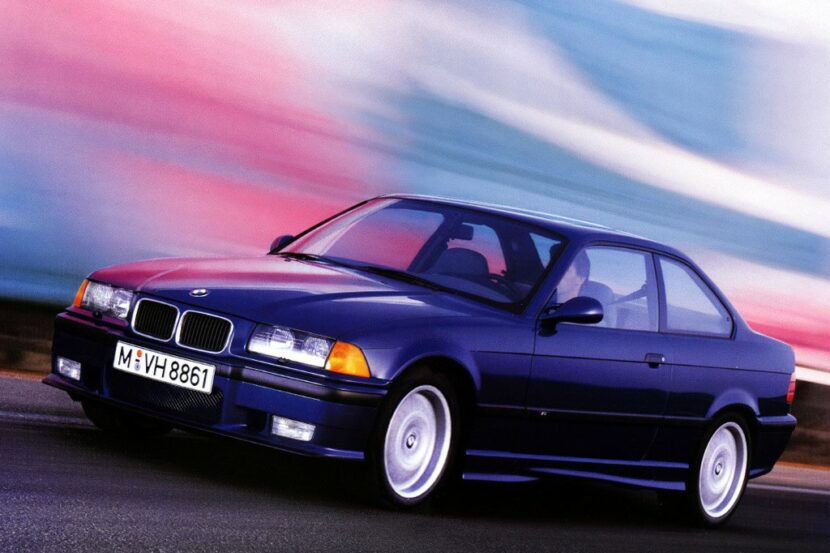 It’s quite amazing how fast the industry went from naturally aspirated engines to turbocharged ones. And now electric vehicles. It seems like the electric-only future has become inevitable and that’s a normal progression. But, there…

Video: BMW E36 328i Drag Races Hyundai i30 N with a Surprising Result

Drag racing a car that’s over 20 years old with one of the most powerful hot hatches you can buy today doesn’t seem like a terribly good idea for the old timer, does it? And…

Will enthusiasts ever grow to appreciate the E36 BMW?

If you’re a regular of this site, you’d know that I’m a bit based when it comes to the BMW E36 3 Series. As an owner of one, albeit a frustrating high-mileage one, for many,…