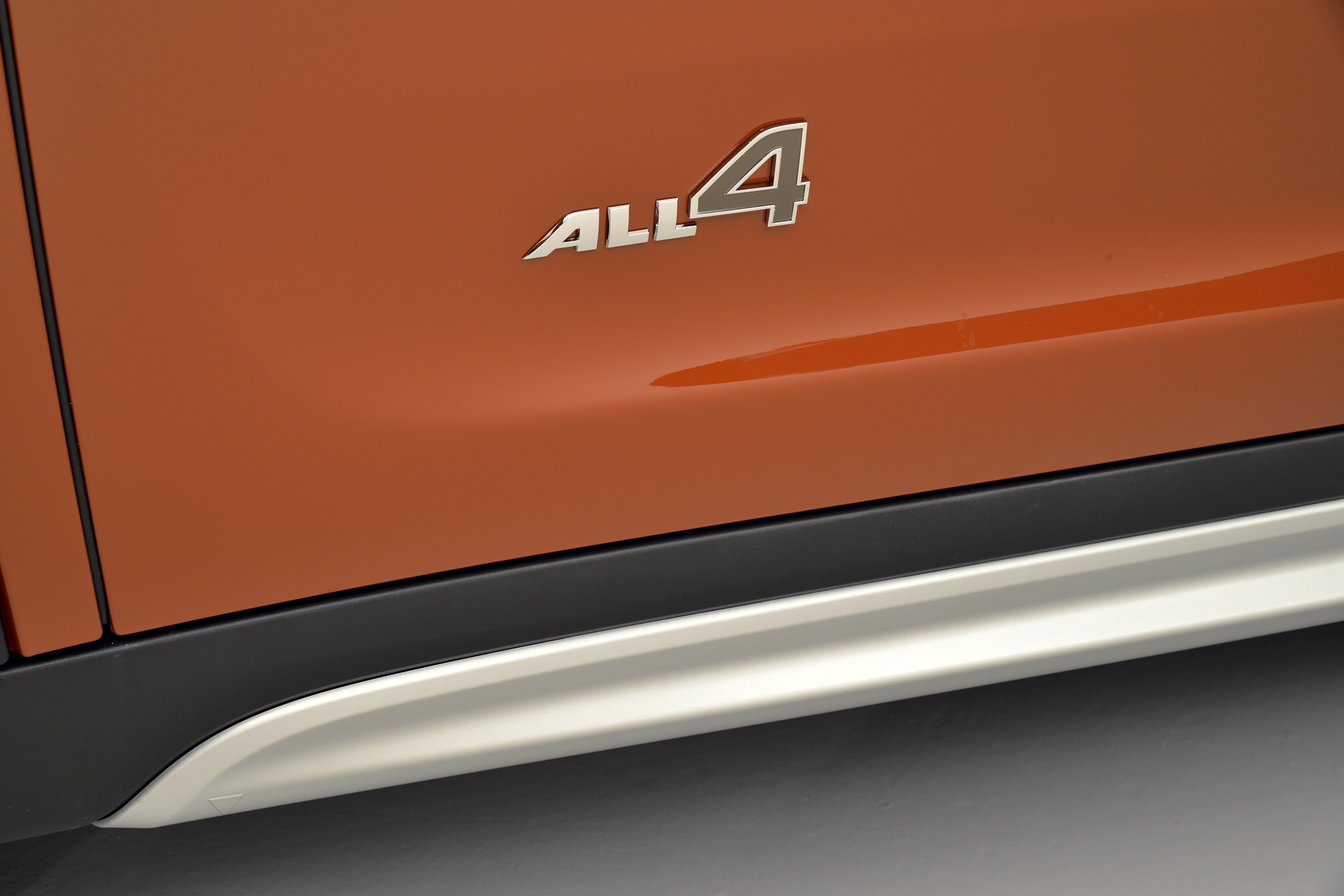 The new MINI Countryman will be coming with a brand new MINI ALL4 all-wheel drive system, according to the Brits. But is it really all that new? At first glance it doesn’t seem that way as the old Countryman also used a FWD-biased system and it did so for a long time before the new one came out. A new video released by the British brand explains in rather simple terms what happens under the sheet metal when you need more traction.

However, as good as everything sounds, some people might need more details about the layout under the floor. The MINI Countryman, just like every other UKL-built car out there from both BMW and MINI uses a transversely-mounted engine which brings about a couple of complications for AWD systems. Sending power to the front wheels most of the time, the car needs to send some of it to the back (up to 100% in this case) if the scenario you find yourself into demands it. However, the ‘brain’ that will be making this call is the ECU via a pulse-width-modulated signal. 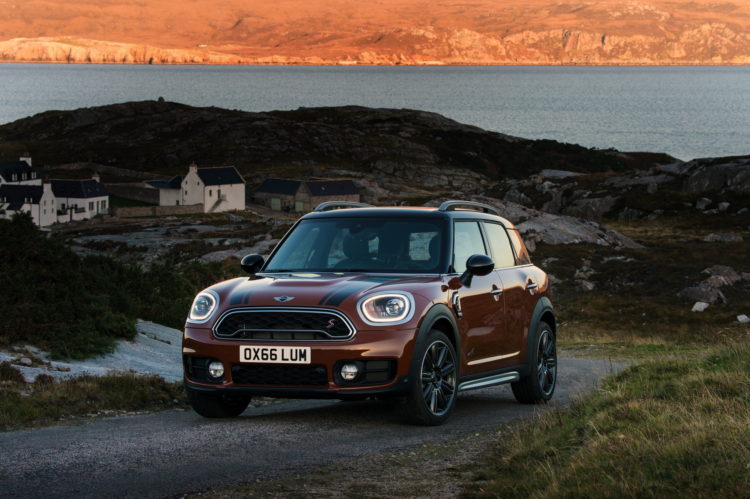 Basically, power from the front drive to the rear axle is transferred thanks to an angular gear on the front differential and a two-part joint shaft. The heart of the entire system is an electro-hydraulic multiple-disk clutch (Hang-On) fitted inside the rear axle drive. Its job is to vary the torque distribution between the front and rear wheels via a hydraulic pump.

This system will certainly get you out of sticky situations, if you find yourself in one. It will understeer and it doesn’t come close to the way the old xDrive RWD-biased systems behaved on the road but then again, it’s a great solution for MINI cars.