2017 MINI Countryman to Be Unveiled Today

The second iteration of the MINI Countryman will be unveiled today. The info comes via a press release from MINI that somehow let it slip that the new model will be launched while announcing that the British brand will also be launching a new Instagram account – MINI.News. This is barely a surprise though, as the 2017 Countryman was spotted out testing for quite some time now, in various parts of the world.

“Parallel to the publication of  the first specifications and facts, images and videos on the new MINI Countryman, a new Instagram channel is also being launched,” is said in the aforementioned press release so you might as well get excited if you’ve been waiting for the new Countryman to be unveiled. Following this week’s online launch, the Countryman will show up at the LA auto show next month for its live premiere. 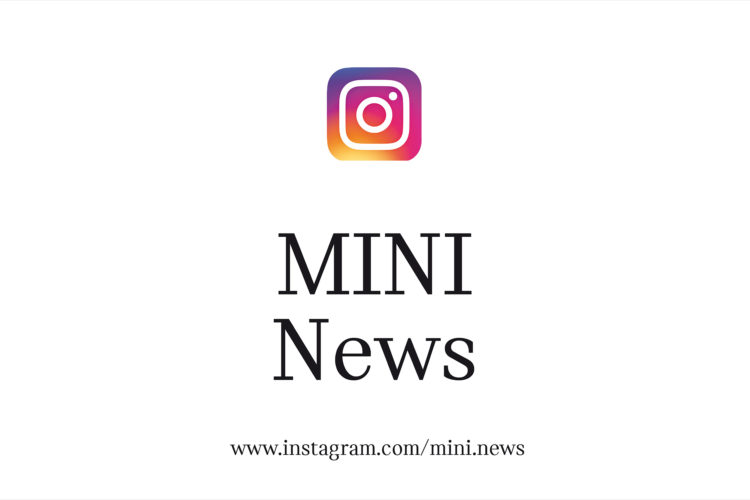 According to MINI, the open account on the social media platform will feature amazing pictures, exciting videos and information about models, events, design, lifestyle, art, sports and a great deal more. Subscribers to the new Instagram channel will be able to experience MINI from different perspectives, close-up and highly up-to-date.

“A brand like MINI, which establishes trends and innovative strategies like no other, keeps setting standards time and again. By communicating digitally we are supporting the work of the media and are offering additional contents for online journalists oriented towards fast reporting,” says Alexander Bilgeri, responsible for overall product, technology and sports communication within BMW Group Corporate Communications.

As for the Countryman, our sources claim it will become the biggest MINI ever made, dethroning the Clubman. The car will not only be taller but quite longer as well, growing up into the crossover many people have been waiting for. Apart from the engine range that is shared throughout the MINI line-up, expect the plug-in hybrid MINI Cooper S E model to come out as well, probably sharing the powertrain with the BMW 225xe Active Tourer model.