The new MINI Countryman came around to steal the thunder of the Clubman, becoming the largest MINI ever made. The car was launched with a proper photo set and a press release that had a few interesting things to say about the new Countryman. One thing that attracted our attention was the Picnic Bench.

According to MINI, the “MINI Picnic Bench [is] a fold-out load loading sill cushion as a comfortable seat on the luggage compartment lid and for general outdoor use.” You as well as us were rather confused about the description and the photos didn’t help all that much either. Well, now MINI launched a video on Youtube showcasing exactly what this so-called ‘bench’ really is. 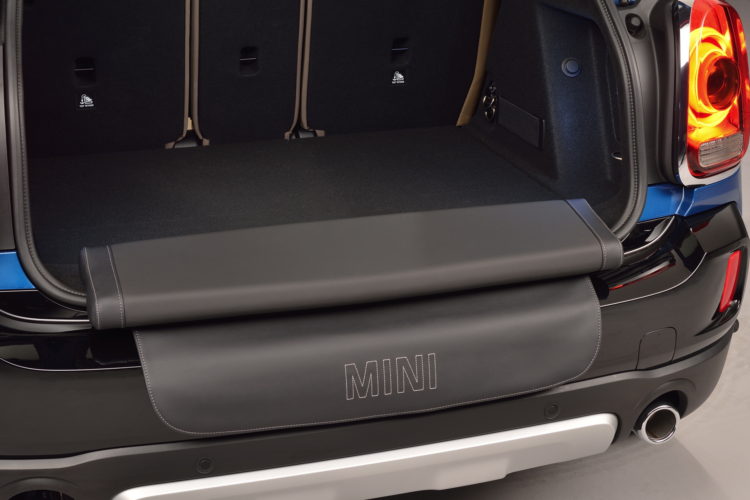 As you can see in the video below, it’s nothing more or less than a cushion that retracts under the boot floor and can be used to sit on the rear bumper. MINI claims it was designed to allow you to sit comfortably and without getting dirty from a possible muddy rear bumper.