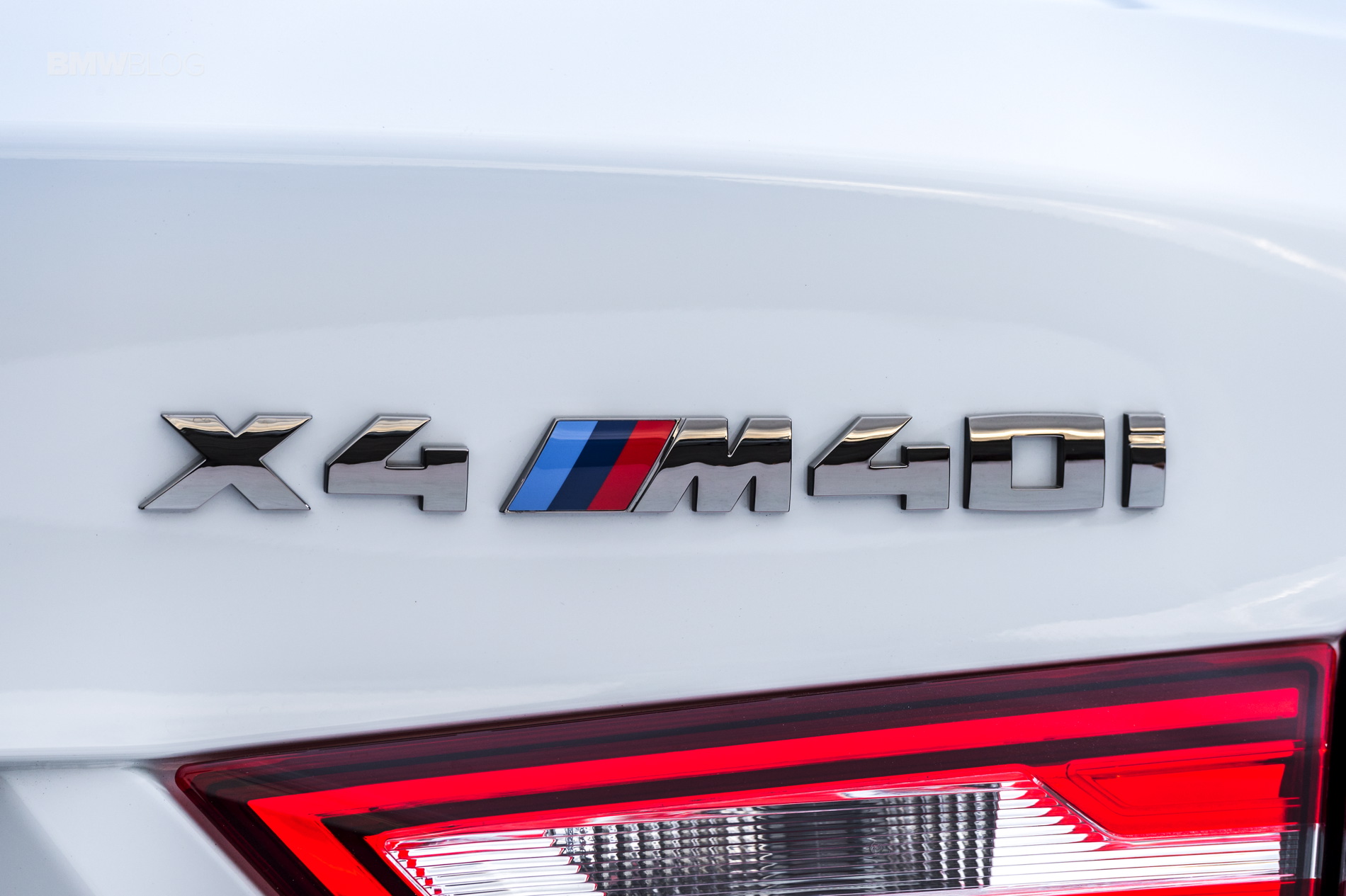 In 2012, BMW announced a new lineup of performance automobiles. Dubbed simply BMW M Performance Automobiles, the new family of sports cars aimed to target drivers seeking a particularly sporty driving experience, yet who also value the familiar comfort and practicality of BMW models. In a nutshell, the M Performance Automobiles were bridging the gap between production series BMWs and the exclusive ///M brand.

The promotional footage showcases the new M240i, the X4 M40i and the high-end M760Li. Another exciting model to join the lineup in 2017 will be the all-new G30 M550i, which will not only deliver great fuel efficiency, but also amazing driving thrills – 3.9 seconds from 0 to 60 mph.