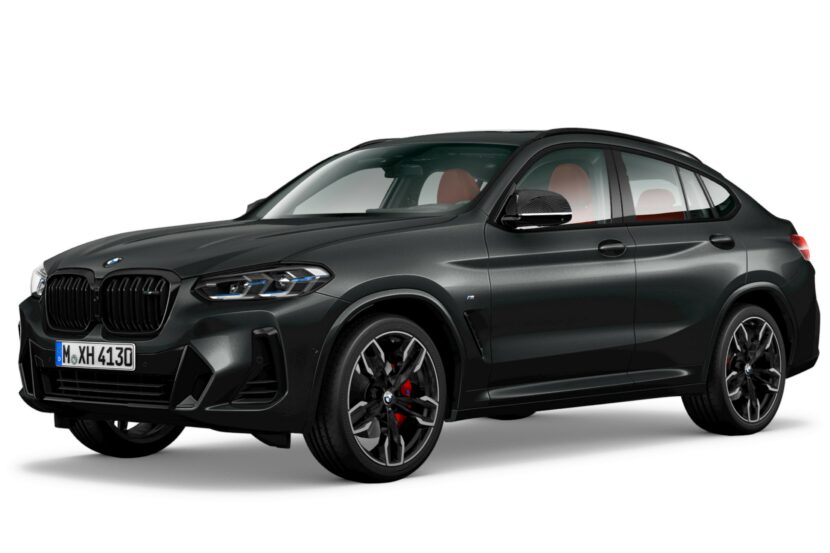 BMW Brazil has prepared yet another special version of the X4 M40i to follow last month’s Individual Edition. The new M Sport Edition stands out courtesy of its Frozen Deep Gray finish with a matte… 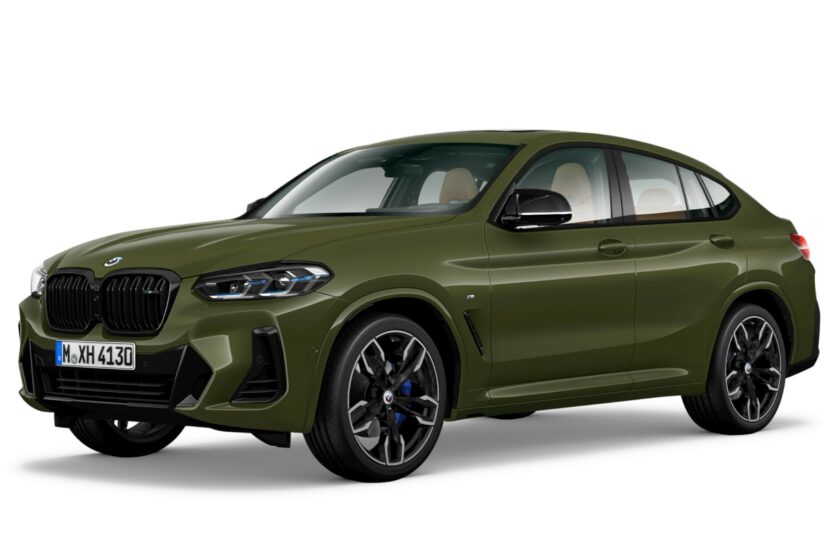 BMW Brazil kicked off production of the X4 M40i at the Araquari factory earlier this month. However, the Individual Edition pictured here won’t be produced there. How come? As the name of the special version… 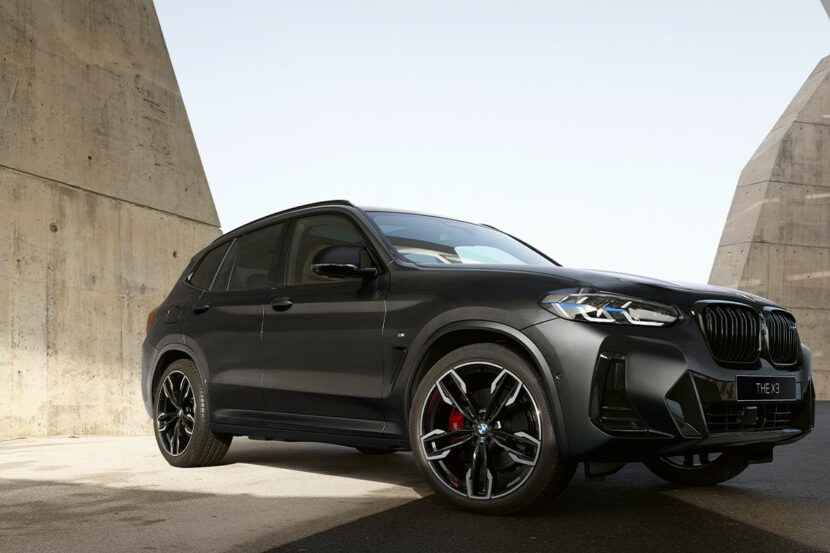 Being a luxury global player, BMW is always trying to cater to its different clientele through special editions. The latest regional model is for Australia where the X3 M40i and X4 M40i have received the… 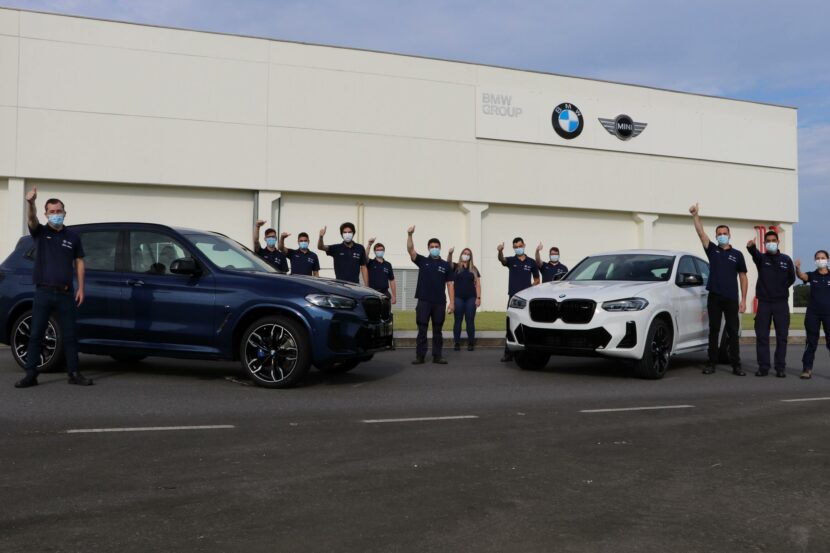 Even though the Spartanburg factory in South Carolina is regarded as the home of the X models, SUVs are also being built elsewhere. In fact, the X1 and X2 are not even assembled there, and… 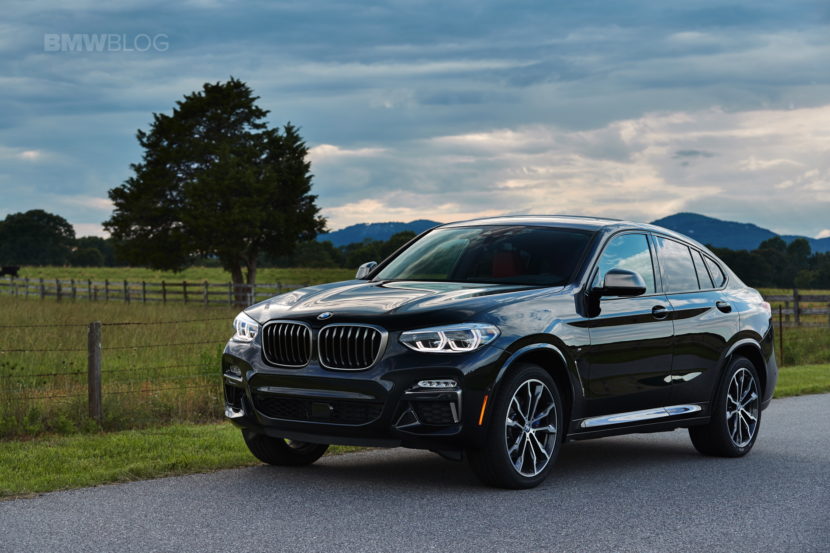 The development phase of the LCI G02 X4 is at full throttle, with recent spy shots coming from near the Arctic Circle where a camouflaged X4 M40i facelift has been spotted recently. The facelift generation… 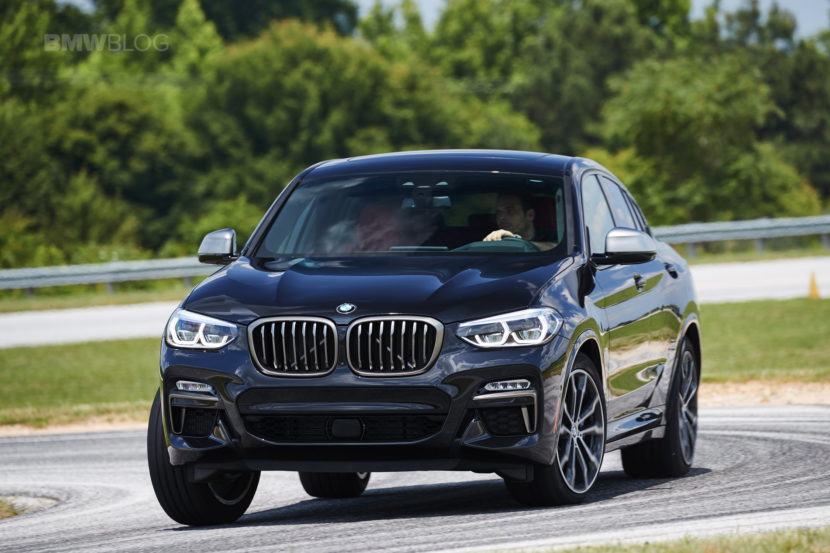 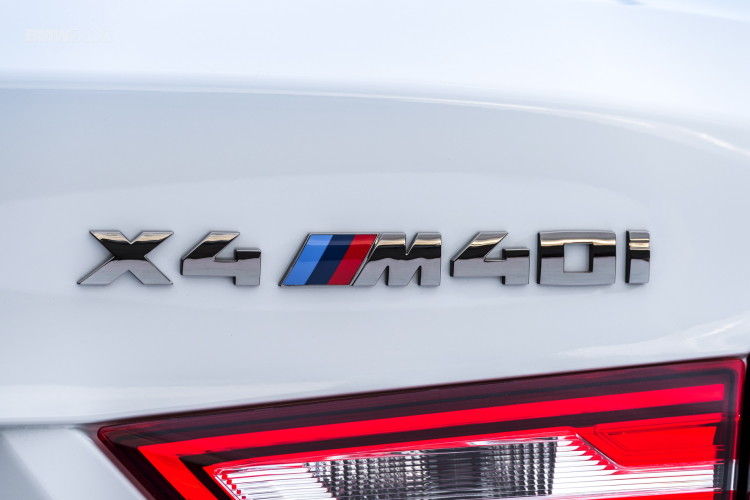