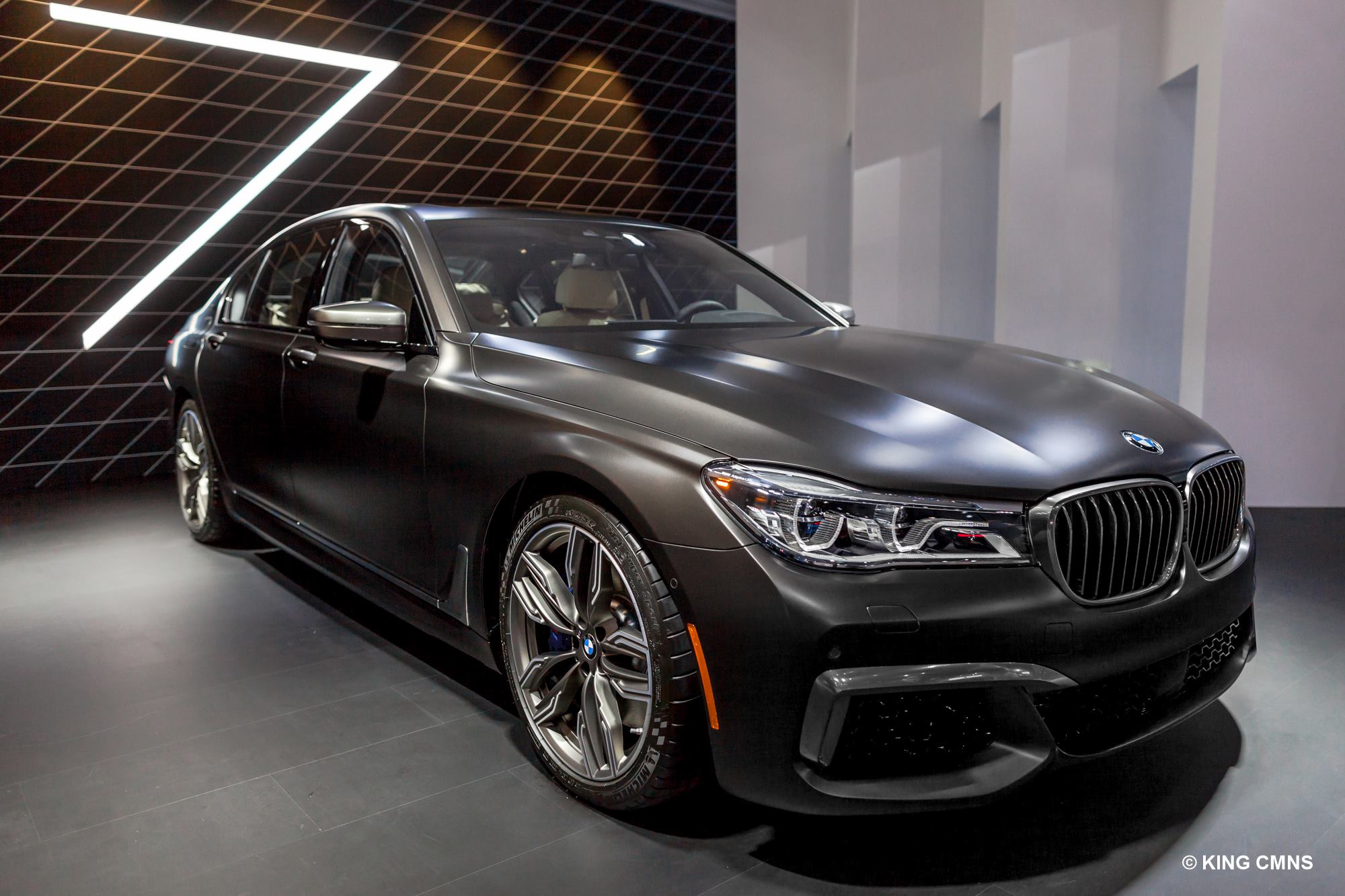 BMW’s replacement of the much craved M7 – the M760Li – arrived two weeks ago at the New York Auto Show to give us a closer look at the company’s first 7 Series engineered by the M Performance Automobile division. The subsidiary of the M division is in charge of creating a series of niche models which are more fun to drive than the regular production cars, yet a bit more tamed and domesticated than the full-fledged M cars.

The current BMW 7 Series’ new lightweight platform is a great place to start, as its Carbon Core technology gives it a light and rigid chassis befitting that of a sports car. The BMW M760Li takes advantage of the fantastic chassis to make the 7 Series even better to drive. 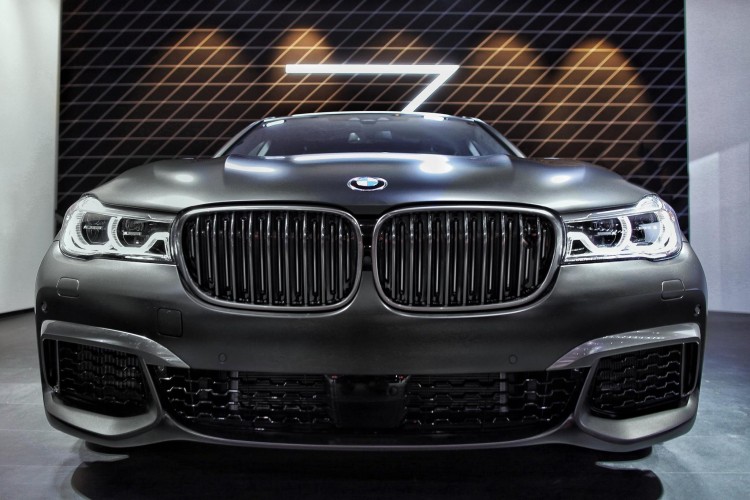 The BMW M760Li xDrive comes with a variety of changes over the standard 7 Series, chief of which is the mighty 6.6 liter TwinPower turbocharged V12 that develops a monstrous 610 hp and 590 lb-ft of torque. All of that power and torque is sent through the familiar ZF-sourced eight-speed automatic, though it has an M-specific tune to it to make shifts slightly more aggressive. 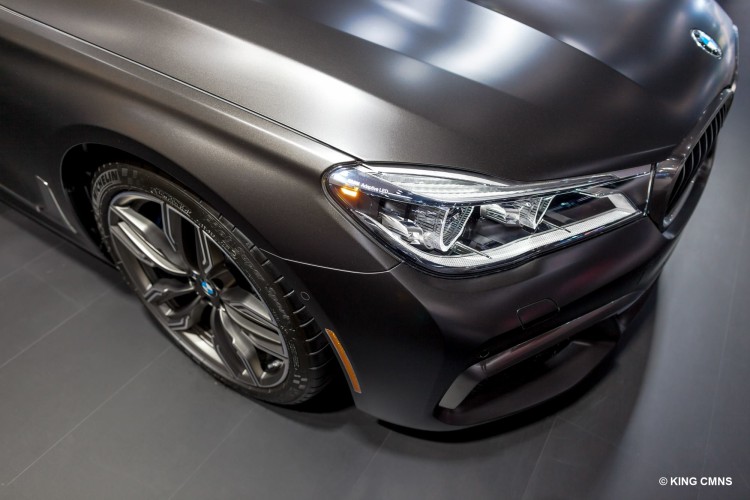 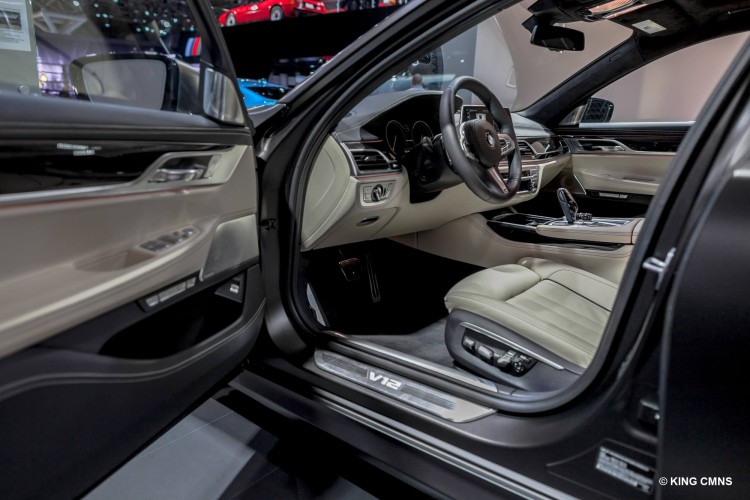 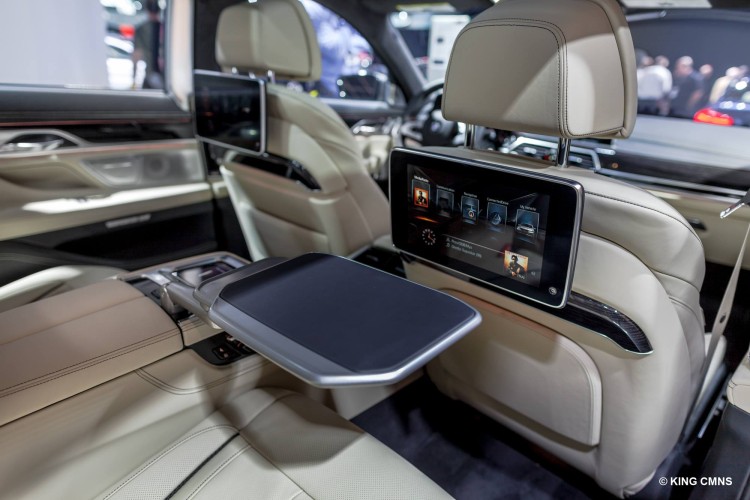 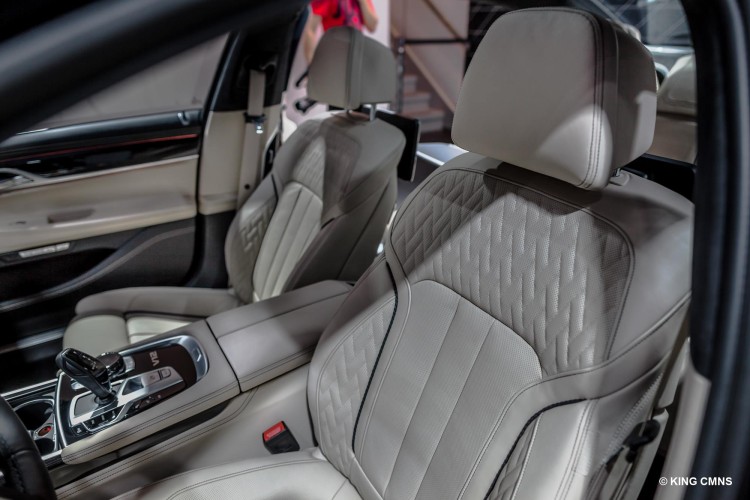 To differentiate itself even more from the regular 7 Series, the M760Li features special trim and leather options, and even exterior colors only once available through the BMW Individual Catalog.

Pricing is not out yet, but it’s expect to be around $140,000 in the U.S. which will make it the most expensive BMW sold on this side of the pond. 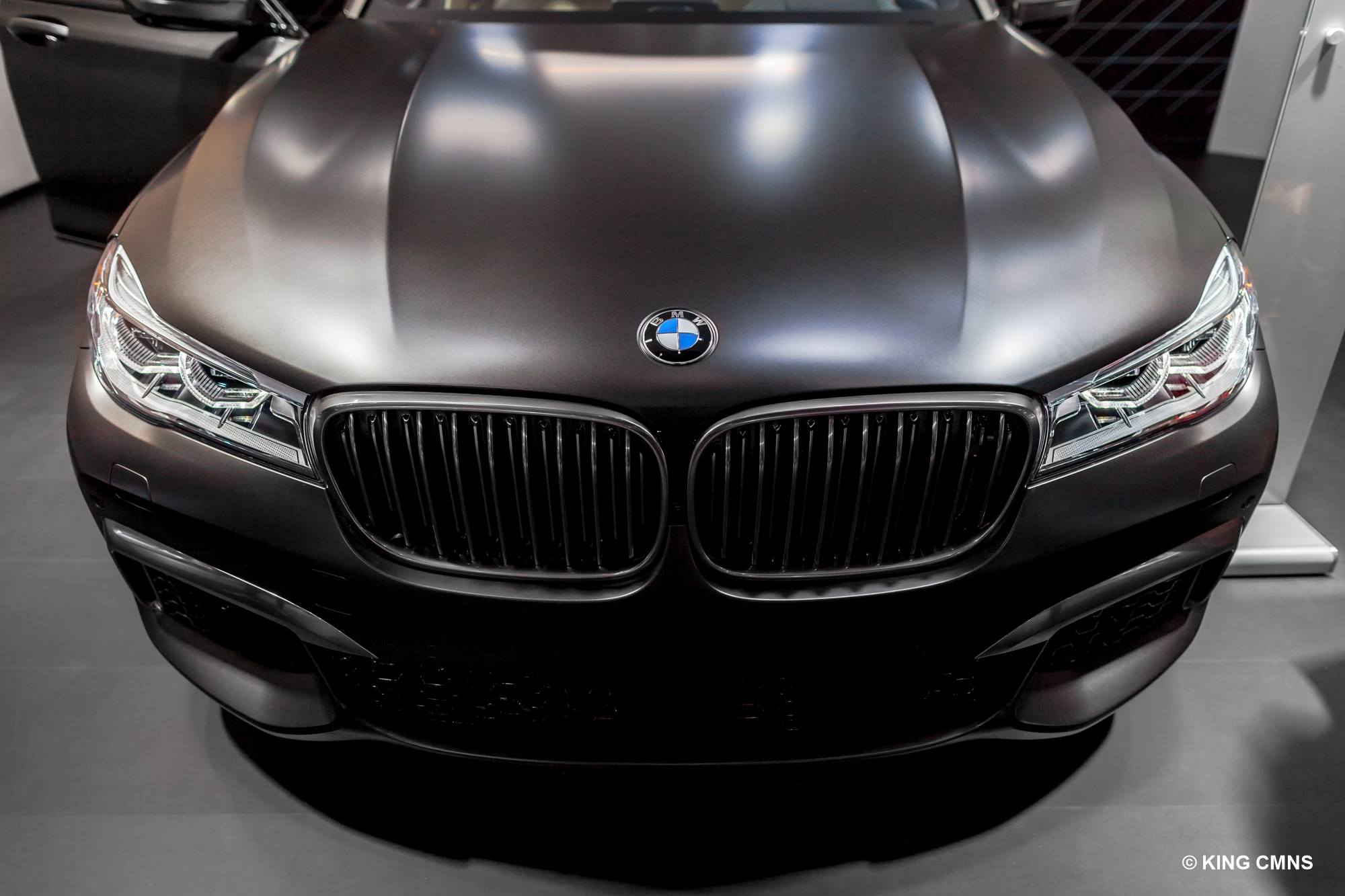 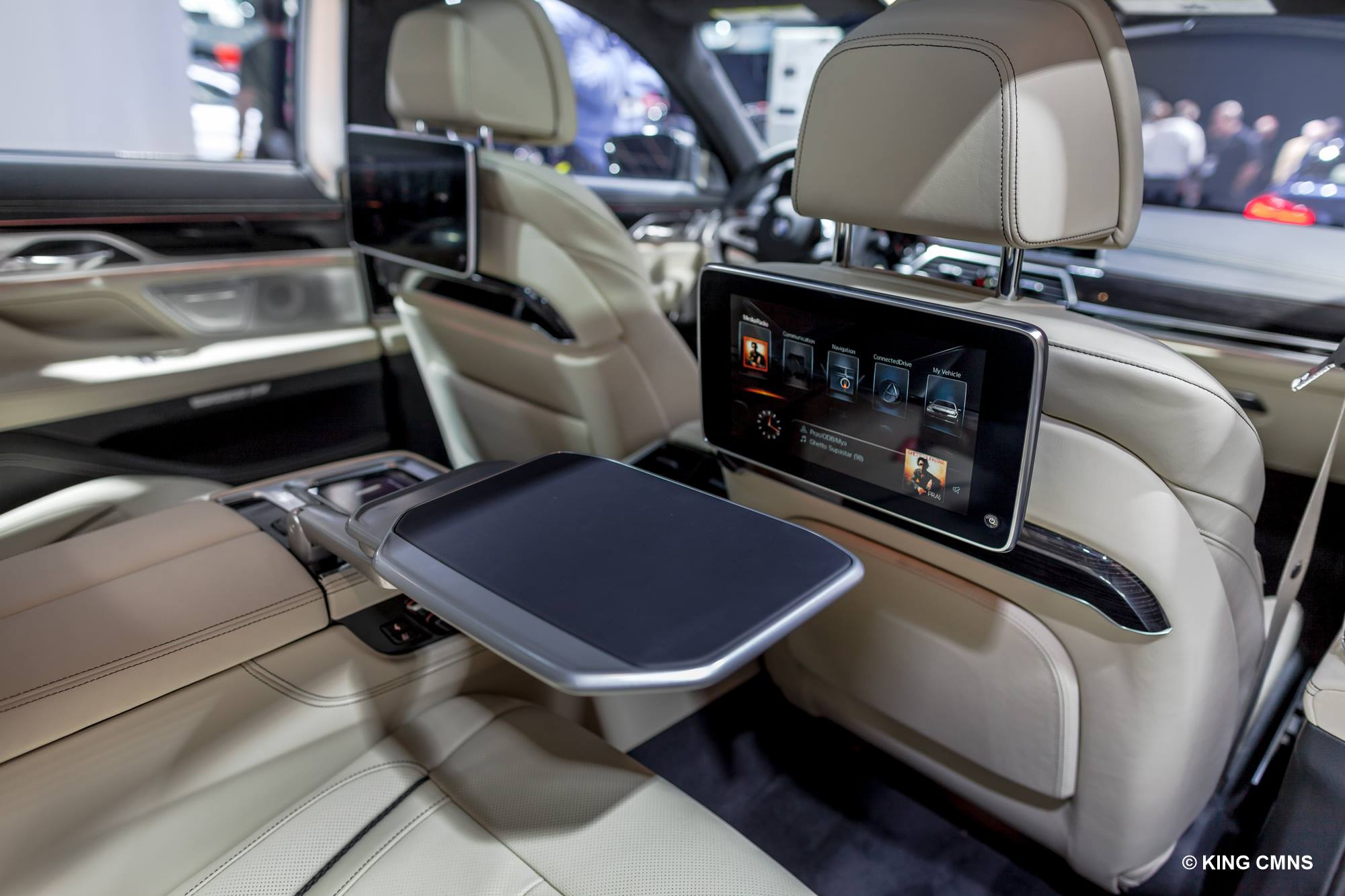 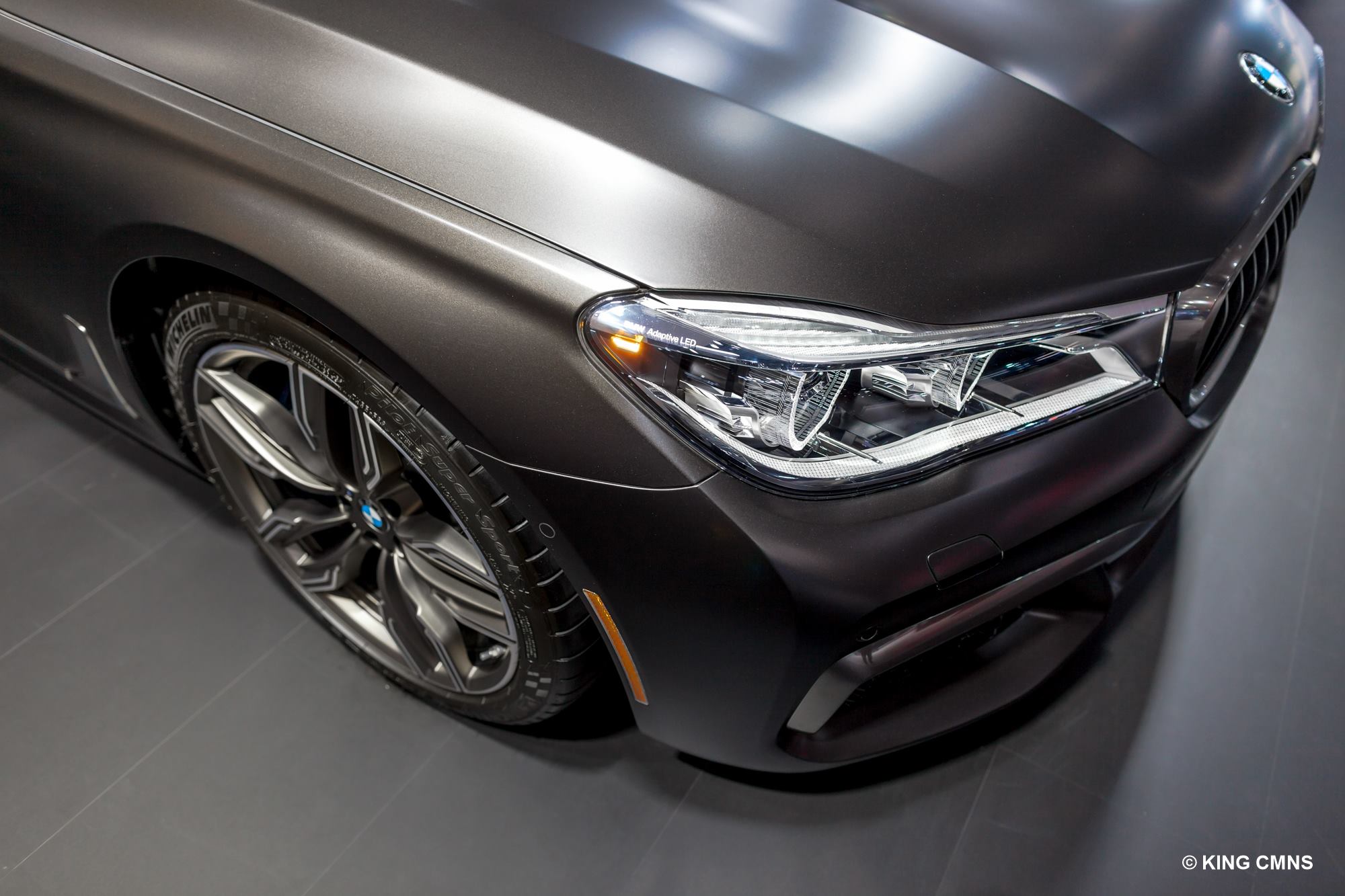 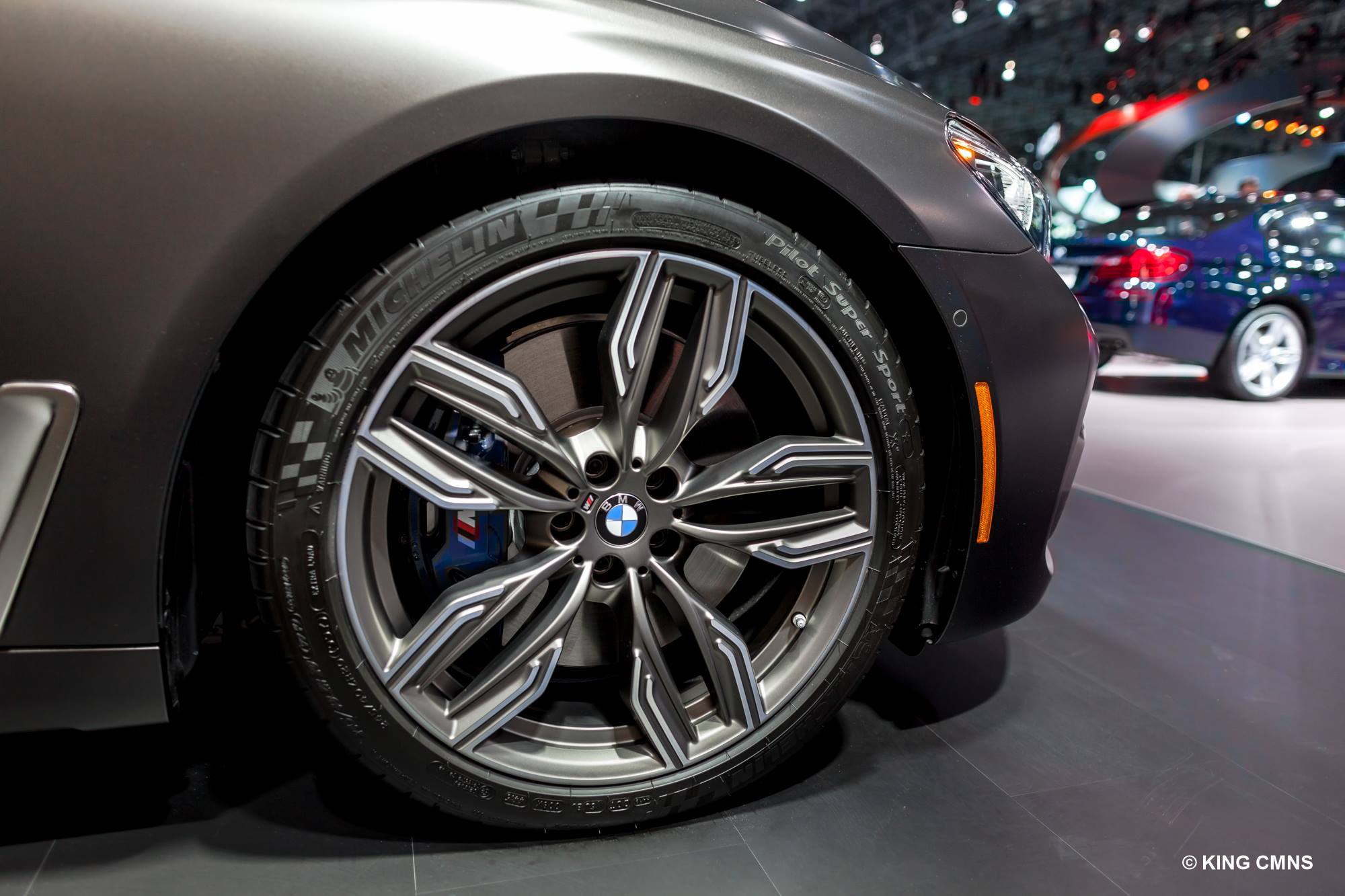 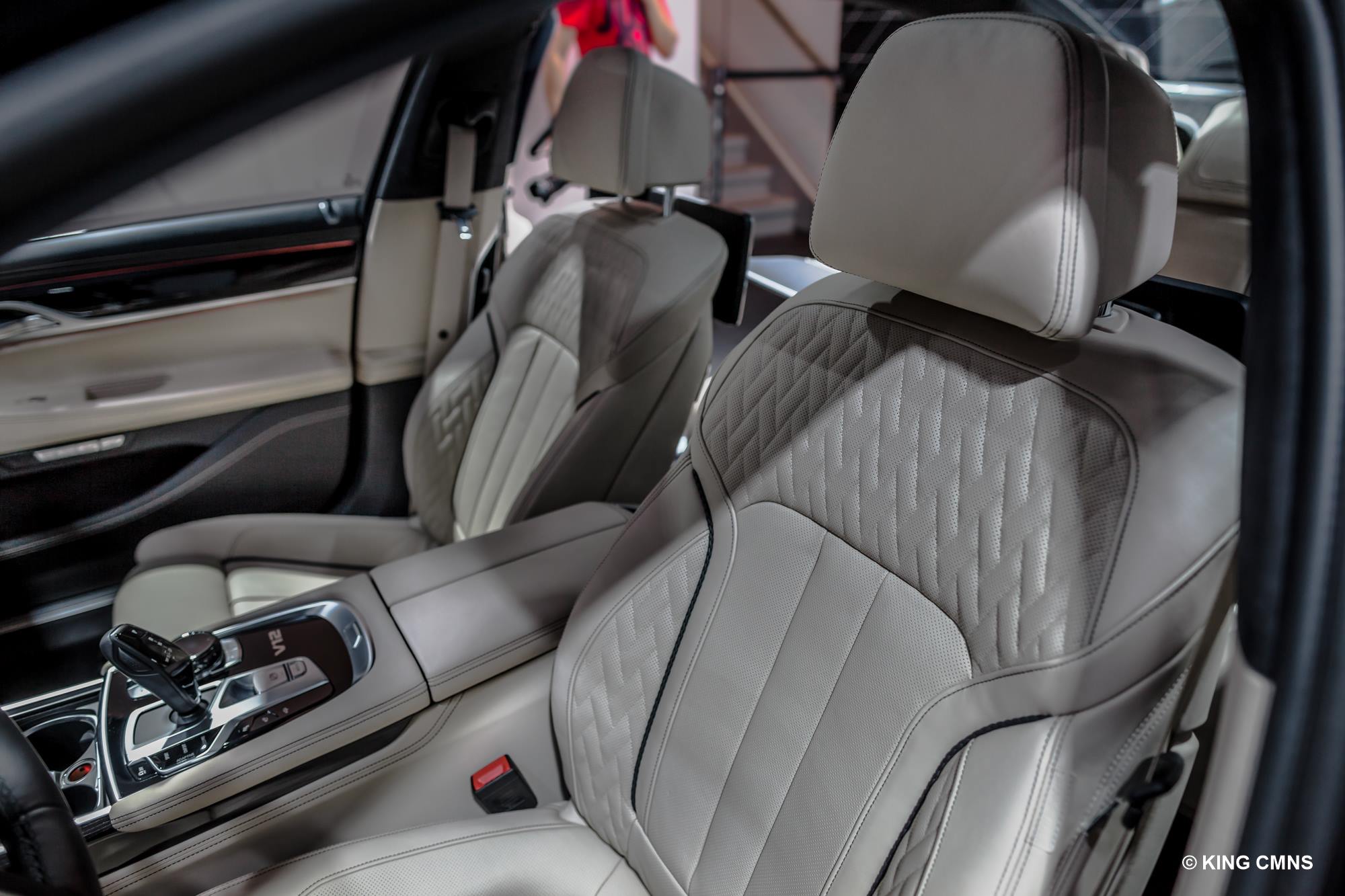 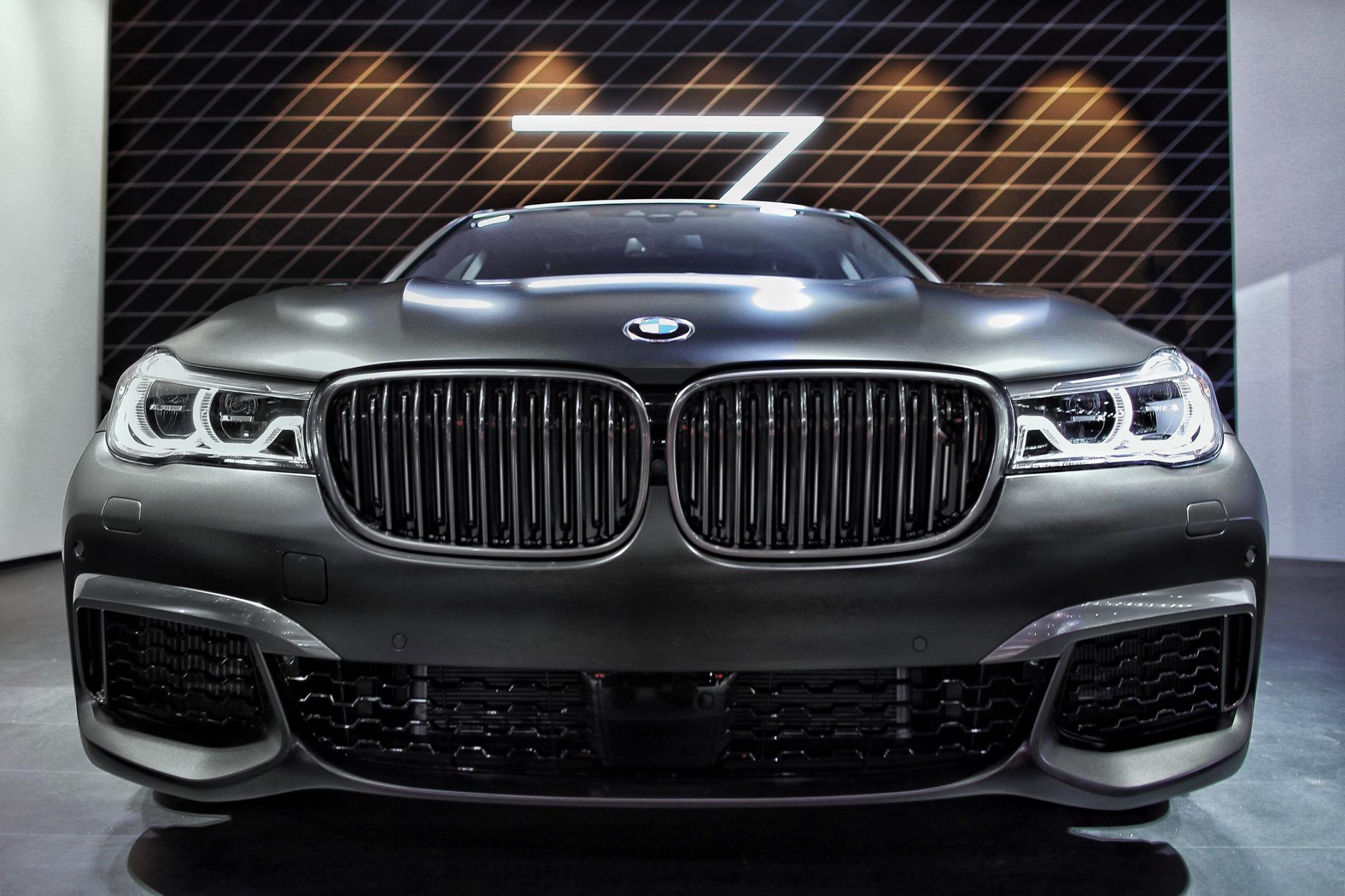