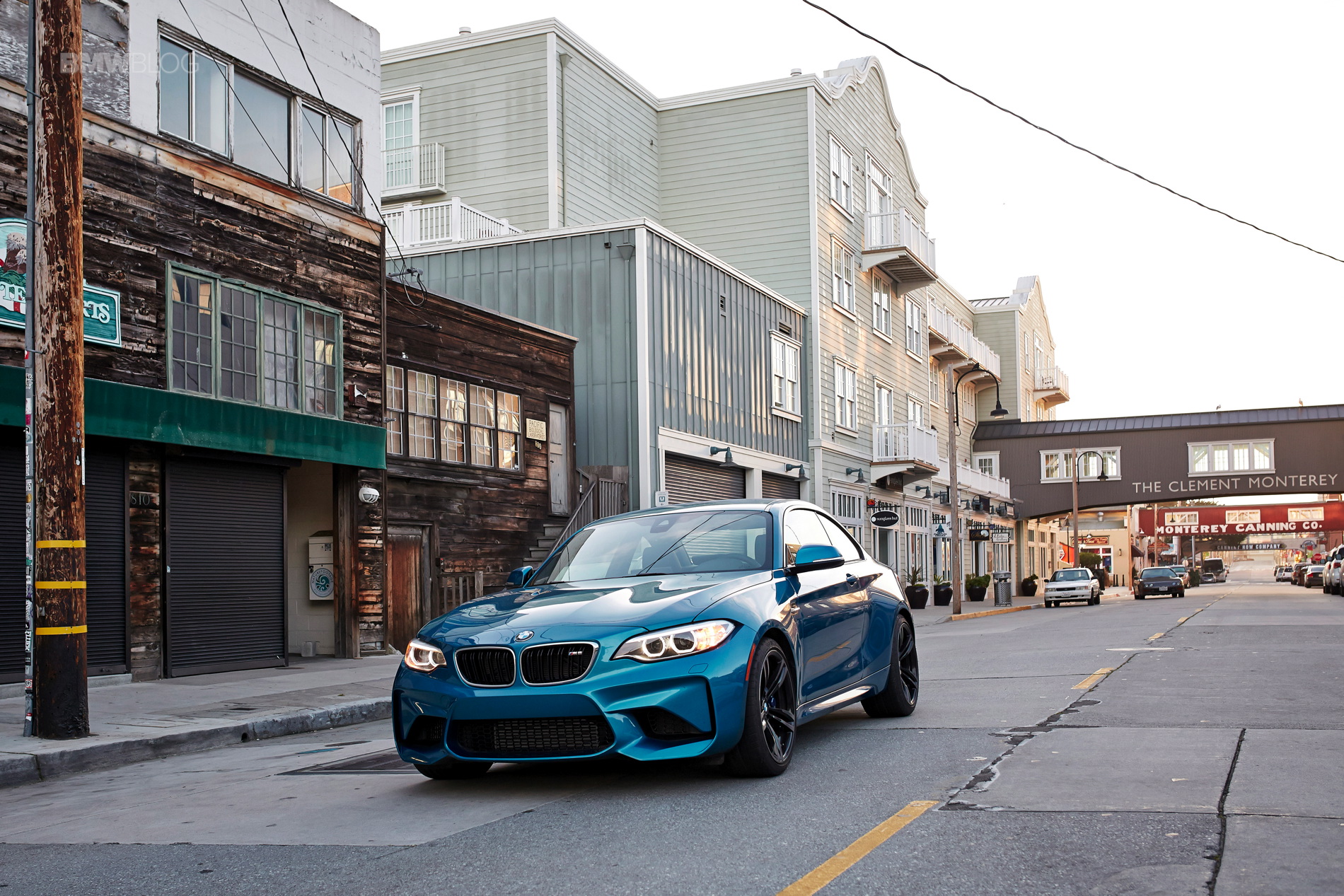 Journalists often wax lyrical about the merits of a car’s handling, dynamics and “feel”, claiming how cars are nothing if they aren’t sharp and exciting. I criticize myself with that statement, also, I can admit it. Very seldom do you here one of us journos actually tell you which cars are actually great cars to buy, own and live with everyday. However, sometimes, those two automotive traits are not mutually exclusive and, sometimes, a car can be exciting, dynamic and full of all the feels while also being an excellent car to own. According to Motor Authority, the BMW M2 is one of those cars, as they just listed it as a “2016 Best Car to Buy” nominee.

Of course, it puts down the performance numbers us enthusiasts like. With 365 hp coming from its turbocharged 3.0 liter I6 engine, the M2 can get from 0-60 mph in 4.2 seconds with a manual transmission (4.0 with the optional DCT). Not only is it fast but it’s also great fun to drive, with fluid responses, sharp steering and that old-school BMW feel to it. 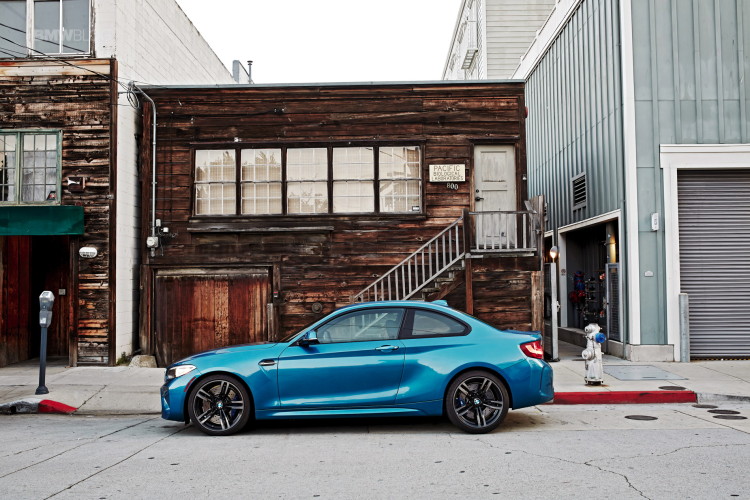 So the M2 has all of the enthusiast requirements down. But not only is the BMW M2 fun, it’s also a peach to own. The M2 has all of the modern luxuries and amenities one could hope for. Things like satellite navigation, heated leather seats with 14-way power adjustment, adaptive cruise control and even lane-departure, pedestrian and forward collision warnings. So it has all the modern luxury and safety features that a BMW buyer would expect.

A lot of performance cars, such as the Alfa Romeo 4C and Porsche Cayman GT4, offer no shortage of thrills but are also quite compromised as daily drivers. The BMW M2 gives away a bit of the hardcore performance for some genuine comfort and luxury, making it both great to drive fast and slow. If you’re stuck in traffic on your commute home from work, the M2 will gladly putter through stop-and-go driving while you listen to Stern on the satellite radio in your comfortable heated leather seats. But, if you see a detour through a section of twisty roads, it’ll be more than happy to oblige. 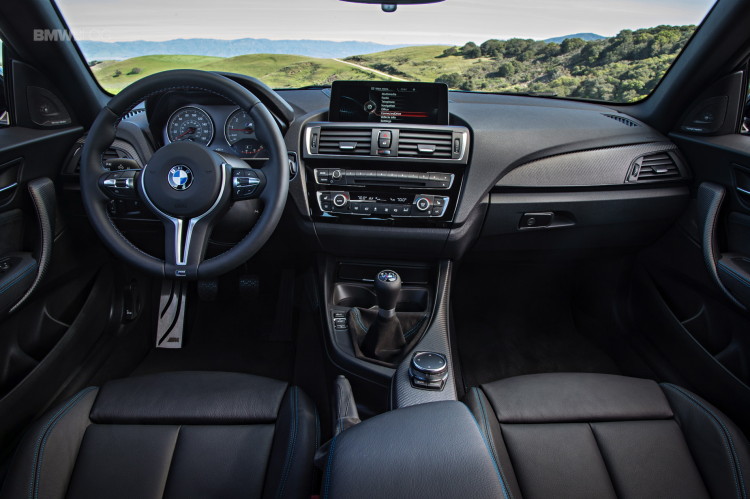 It’s hard to find cars with such genuine duality at that price point, even today. While $52,000 isn’t cheap, it gets you a lot for your money. And even though this expression is warn out and too often used, it really does get you two different cars: one you can use on the daily commute or school run and one you can use for a fun track day on the weekend. For $52,000, the BMW M2 says that you don’t have to compromise performance for daily usability and, to us at least, that seems like a great deal. Motor Authority seems to think so as well.