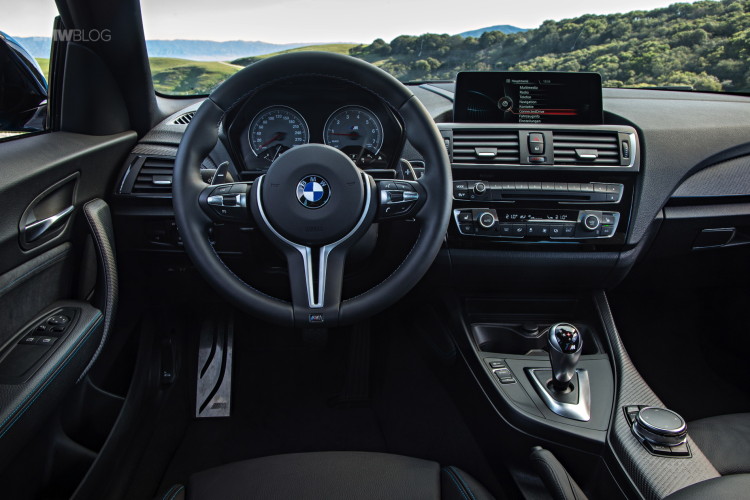 If you want a BMW M2 and you want it with a proper manual gearbox, good luck waiting at least a year. They’re impossible to get right now and the waiting list is seemingly unending. So, a lot of customers are buying the M2 with the DCT, dual-clutch transmission, because they can get it much sooner, as it’s not as popular. Many BMW enthusiasts feel as if that’s sacrilege, as the M2 should only come with three pedals. But, you gotta do what you gotta do, I guess. So is the M2 actually any good with the DCT, or does having an automatic gearbox ruin the fun of BMW’s newest sports car? Autoweek finds out.

Obviously, the only difference between the BMW M2 manual and DCT is the transmission. Everything else is identical. So, even with the automatic, the M2 still packs the same 3.0 liter N55 turbocharged I6 engine that makes 365 hp. However, with the quick-shifting DCT, the M2 is actually a few tenths quicker to 60 mph, doing the spring in about 4.0 seconds flat. 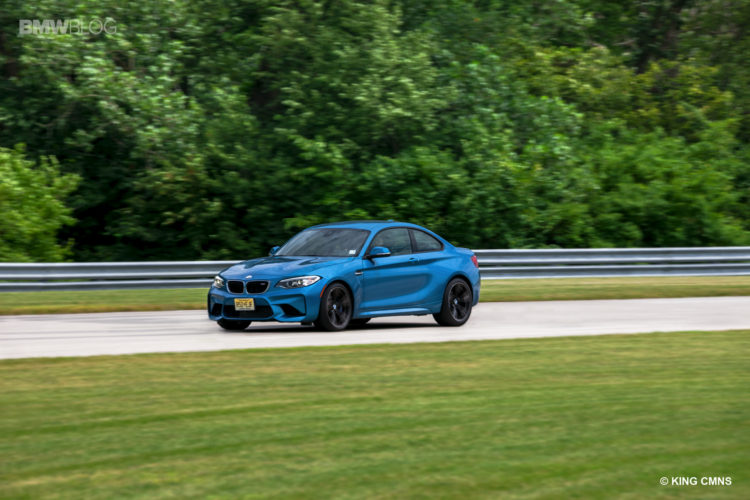 We all knew the DCT M2 was faster, but is it as fun to drive? Well, Road Test Editor for Autoweek, Jake Lingeman seems to thing so. “I love this dual-clutch. In normal mode, gear changes are nearly imperceptible, at least to butt dyno when not at full throttle. You can hear it change, but it’s super-smooth. In sport plus, at full throttle, you’ll hear it and feel the shove in the back. It’s just fun all around. The paddles feel solid too, with little nubs at the bottom for your index fingers. There are times deep in corner, or when taking off, that you’ll need to think for a sec on which paddle to grab, mostly when the wheel is turned more than 90 degrees.” 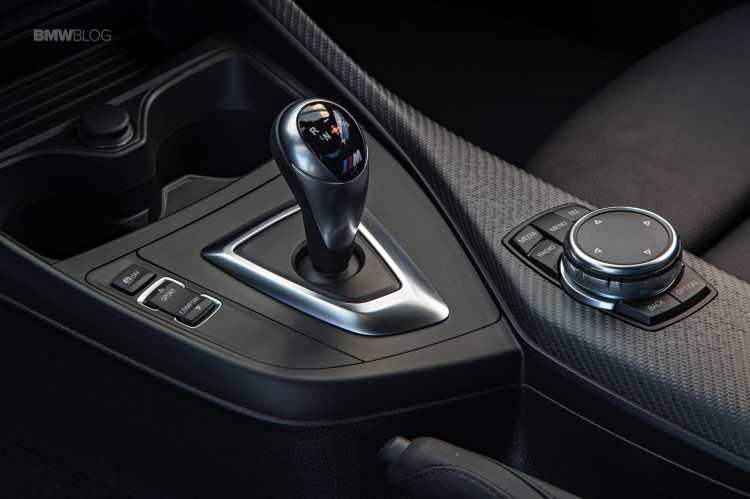 There’s also another benefit to the DCT in the M2 that many don’t talk about — gearing. While the seven-speed DCT has its first six gears geared exactly the same as the six-speed manual’s, the seventh gear allows it to run at a lower rpm on the highway. This makes it far quieter and more comfortable when cruising for long distances.

So Autoweek seems to think that the BMW M2 DCT isn’t such a bad car and could be well worth it if the manual is two far back on the waiting list.