Earlier this month, at the opening of the Paris Motor Show 2016, BMW unveiled a car that has been talked about for quite some time. Rising up from the rumormill, the BMW X2 Concept was shown to a live audience for the first time and it was well received. Whereas we expected a copy of the BMW X1 with a sloping roofline towards the back, the designers really stepped their game up and revealed a whole new body that actually works for this type of crossover.

The man in charge of all design projects at BMW is Karim Habib, therefore implicitly responsible for the new concept. He’s been with the company for quite some time now, overlooking projects like the BMW Pininfarina Gran Lusso Concept or the BMW Vision Future Luxury, for example. 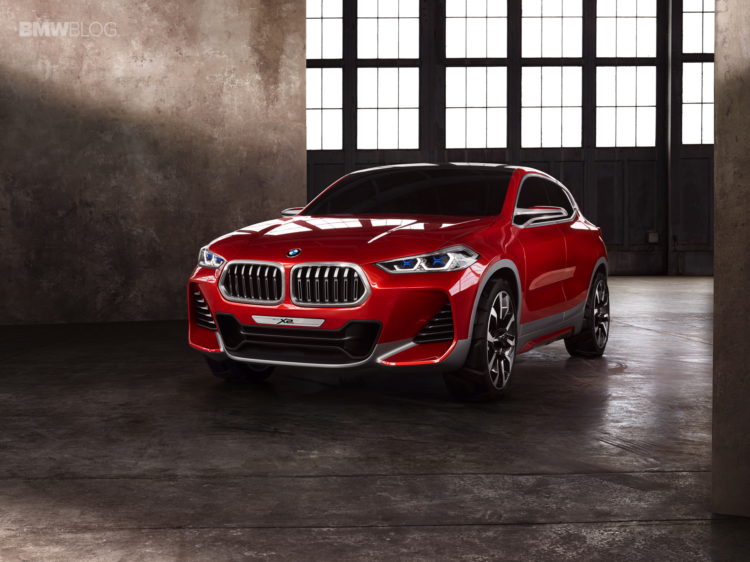 Previewing what is going to be a production model that will fill a gap inside the BMW X line-up, the concept brings a few novelties. For starters, everyone looking at its front fascia will notice the inverted kidney grilles, a premiere for the brand.

But that’s just a small part of what the BMW X2 Concept brought to the table. The hidden ‘X’ marks inside the headlights, the big bulging tires and the clean cut rear panels are all intrinsic components that make the X2 quite a stunner. We’ve stumbled upon a video of Habib explaining the line of thought that led to the creation of the BMW X2 Concept.

Here’s to hoping the production model is just as inspired as the concept.

7 responses to “Video: Karim Habib Explains the Design of the BMW X2 Concept”