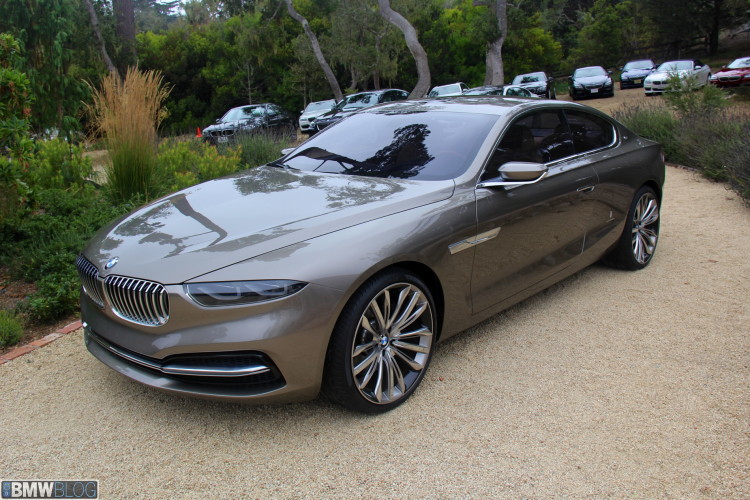 Based on the 7 Series platform, BMW Pininfarina Gran Lusso Coupe showcases the collaboration between BMW and Pininfarina bring to the Gran Lusso Coupe. The concept features an imposing stance and elegant design lines and has the typical long wheelbase, stretched bonnet and set-back greenhouse. Iconic BMW elements like the double-kidney grille and twin circular LED headlights are present as well.

The taillights maintain the typical BMW L-shape design that wrap tightly around the rear quarter. A particular highlight is their open design, allowing air to flow through them. 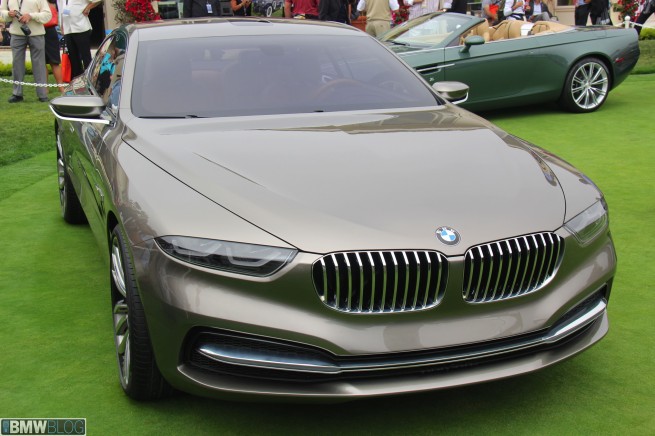 The knife sharpened LED lights at the front and rear end showcase the sporty side of the car, while the specially designed kidneys are in the typical BMW design with Pininfarina accents.

The interior is also reminiscent of the 7 Series, including a large 10.2-inch infotainment display, multi-functional instrument display, the famous lever of the eight-speed automatic and iDrive controller. The finest leather and over 48,000 year old Kauri wood emphasize the luxury of the BMW Pininfarina Gran Lusso Coupe.

BMW says that a V12 engine is found under the hood, but no further details were given at this time.