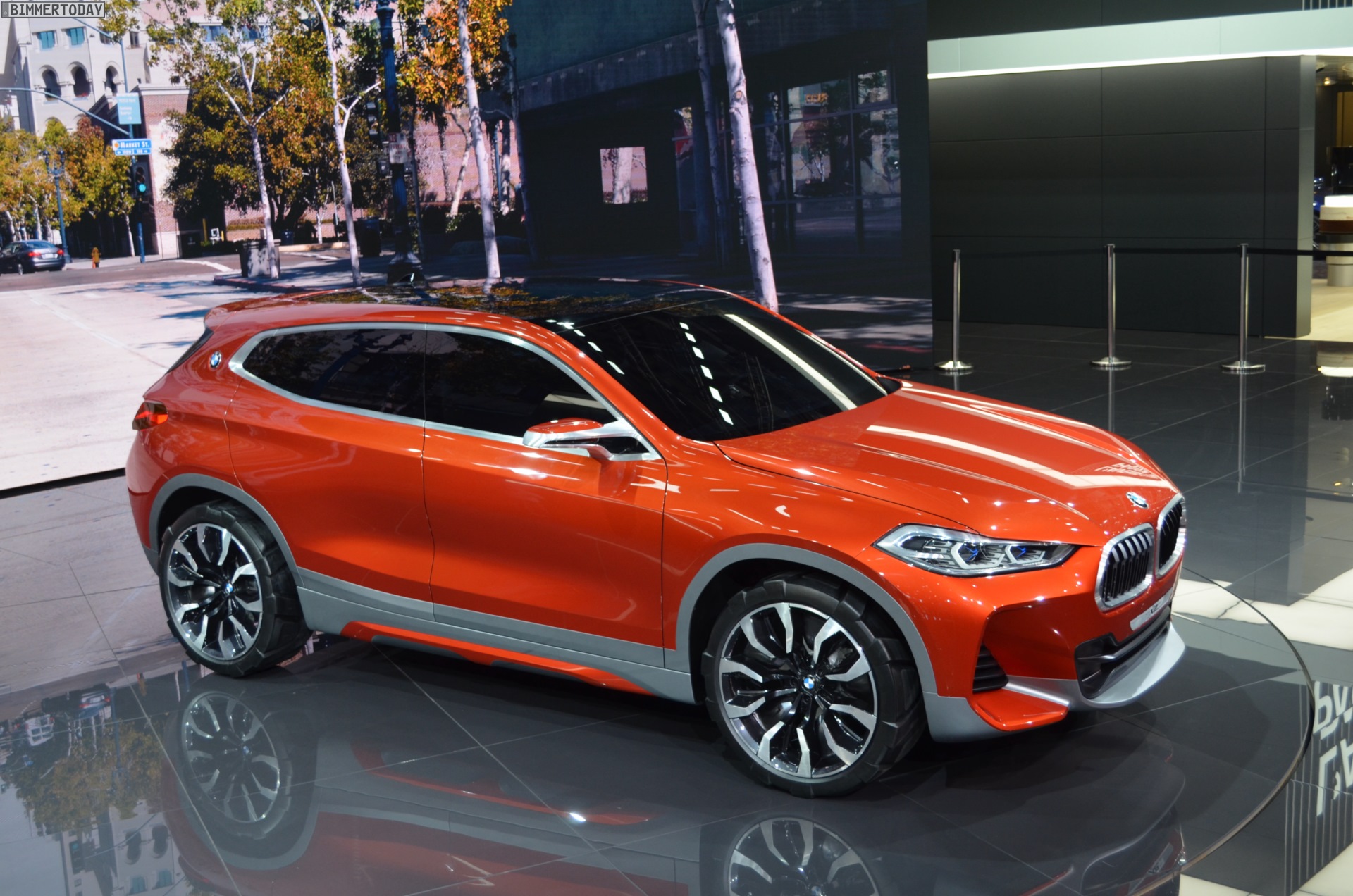 Now that the BMW X2 Concept has shown itself at the 2016 Paris Motor Show, it leaves a bit of a conundrum in BMW’s lineup. The X2 will be a front-wheel drive-based, sporty and practical SUV that still delivers the same driving pleasure as a BMW should. So, basically, it will be a BMW X1.

In fact, the X2 will even be built on the BMW X1 platform. Admittedly, so are the 2 Series Tourers and MINI Clubman, but the two BMW SUVs will share a lot of the same bones. So there’s actually not that much of a difference between them.

The BMW X1 debuted last year and it kind of fried the brains of many BMW enthusiasts, especially in America, being the first ever front-wheel drive-based BMW here. However, it’s actually been quite an impressive little SUV, as it looks really good, has an impressively spacious and comfortable interior and drives really quite well, much better than expected. It’s definitely the sportiest of the small SUVs in its class. So what is the need of the X2, then? 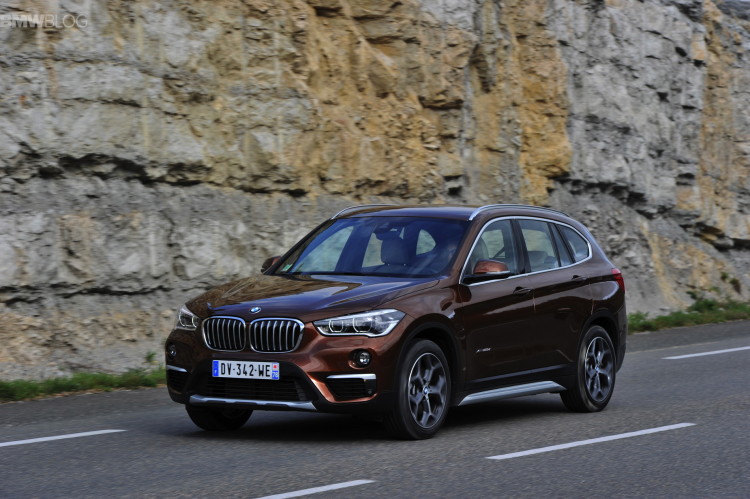 Well, it’s really just sportier. It’s going to look sportier and more aggressive for starters. While the X1 is already a handsome looking car, and can look cool if optioned correctly, it can also be a bit Plain-Jane. In normal spec, it looks a bit like a soccer mom car and no enthusiast wants that from a BMW. So for young people who want a stylish and sporty looking BMW SUV, the X2 will be the better buy. 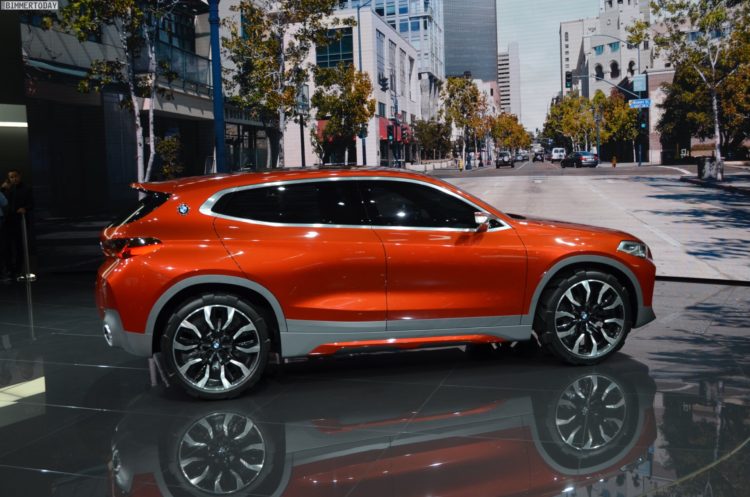 BMW really is trying to reach every single customer group, leaving no stone unturned. For most people in the segment, the BMW X1 is sporty enough, especially considering that all models in the US come with sport suspension as standard and there’s an M Sport package to amp things up a bit. But, there is a smaller group of customers who will want it to be more aggressive, more dynamic and more stylish. For those people the BMW X2 will be the better buy. 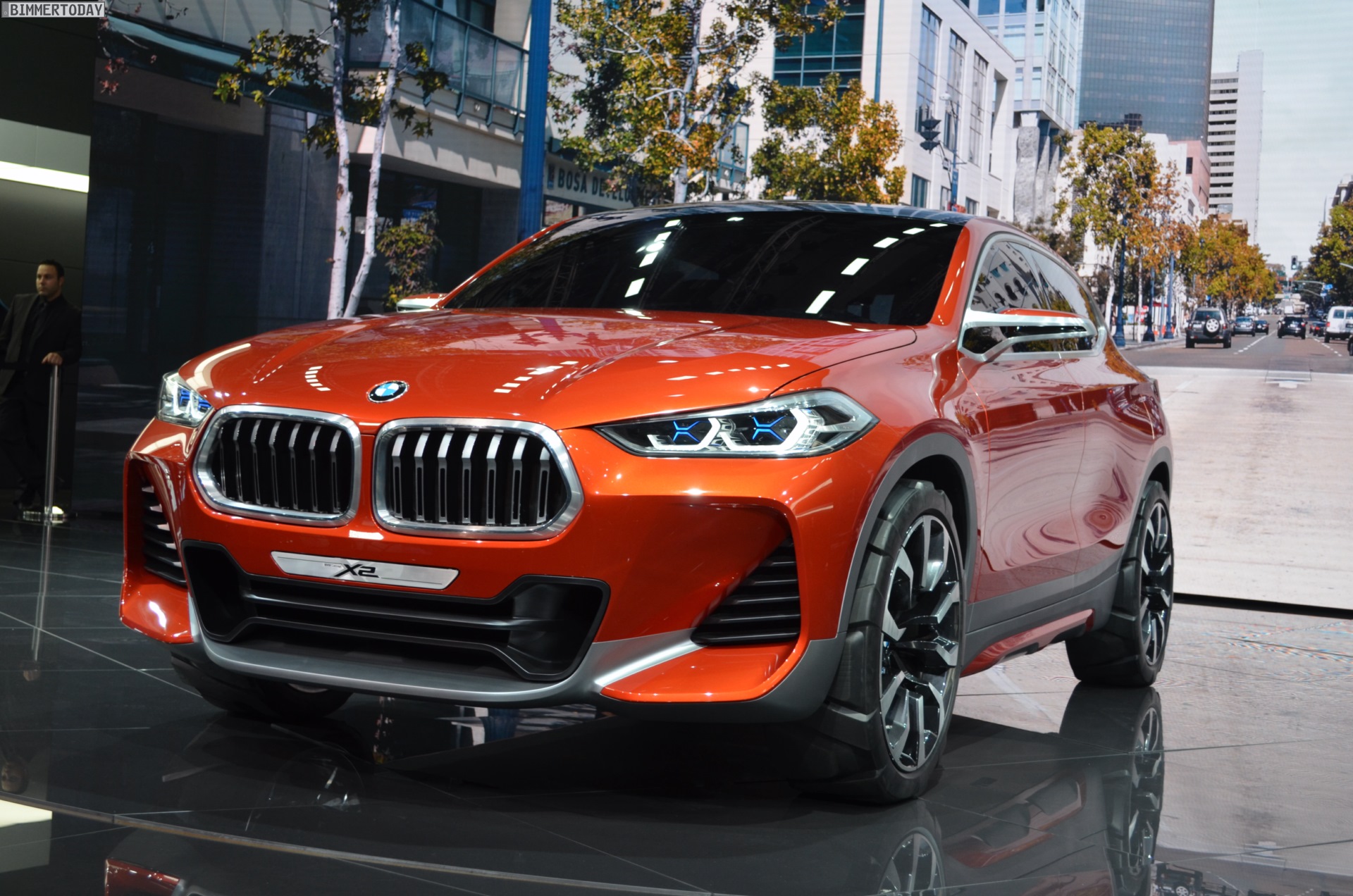 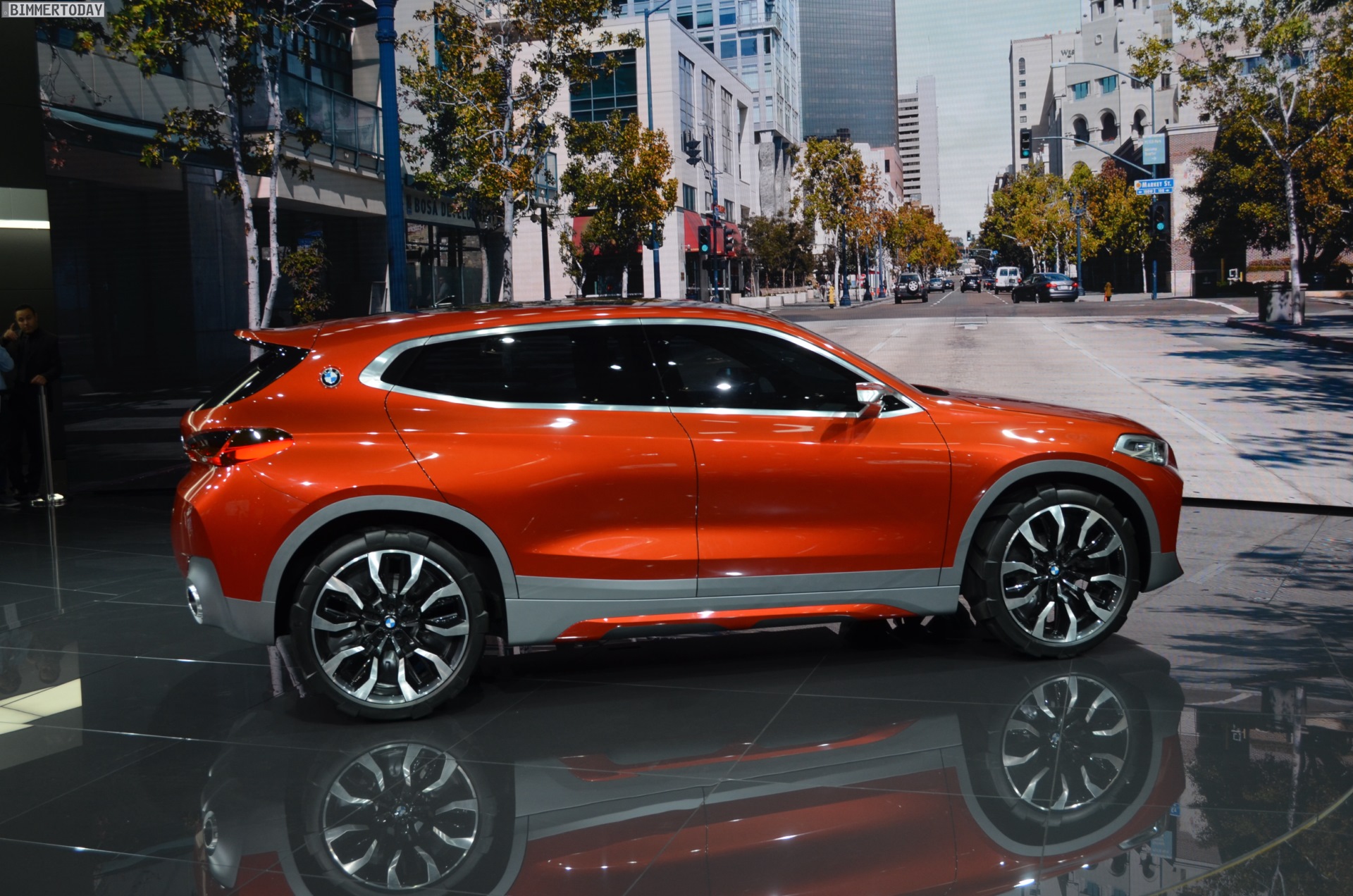 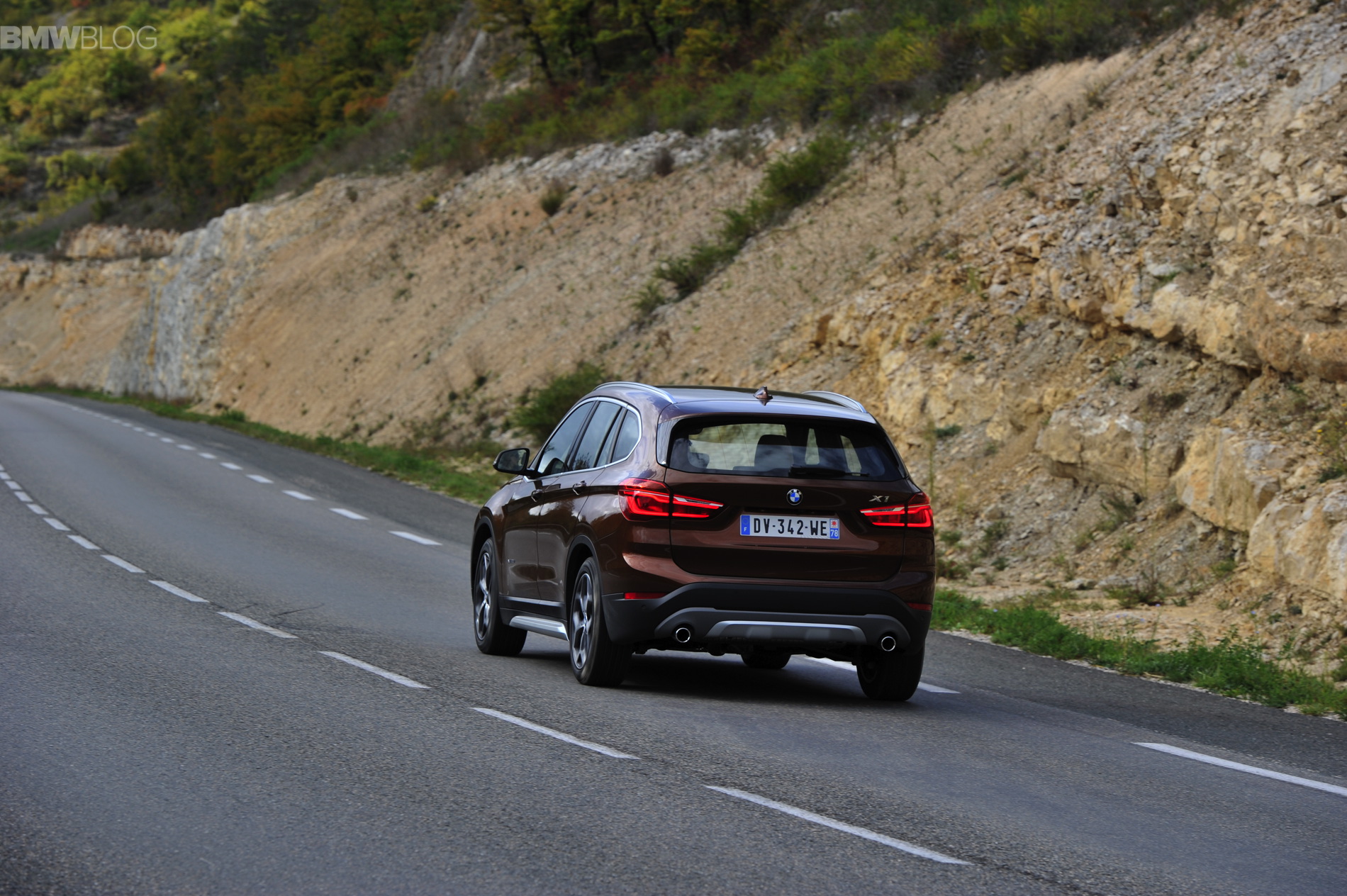 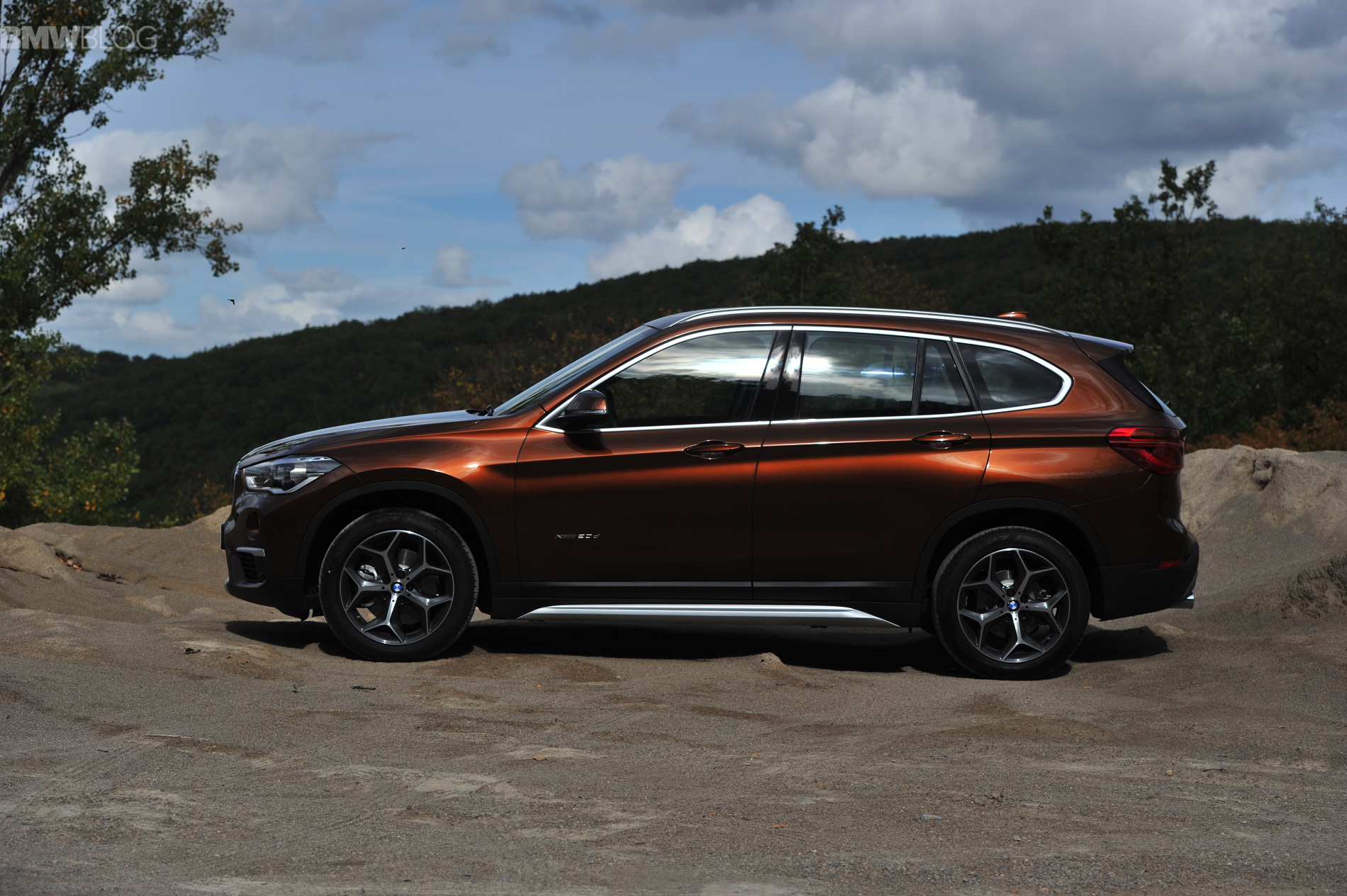