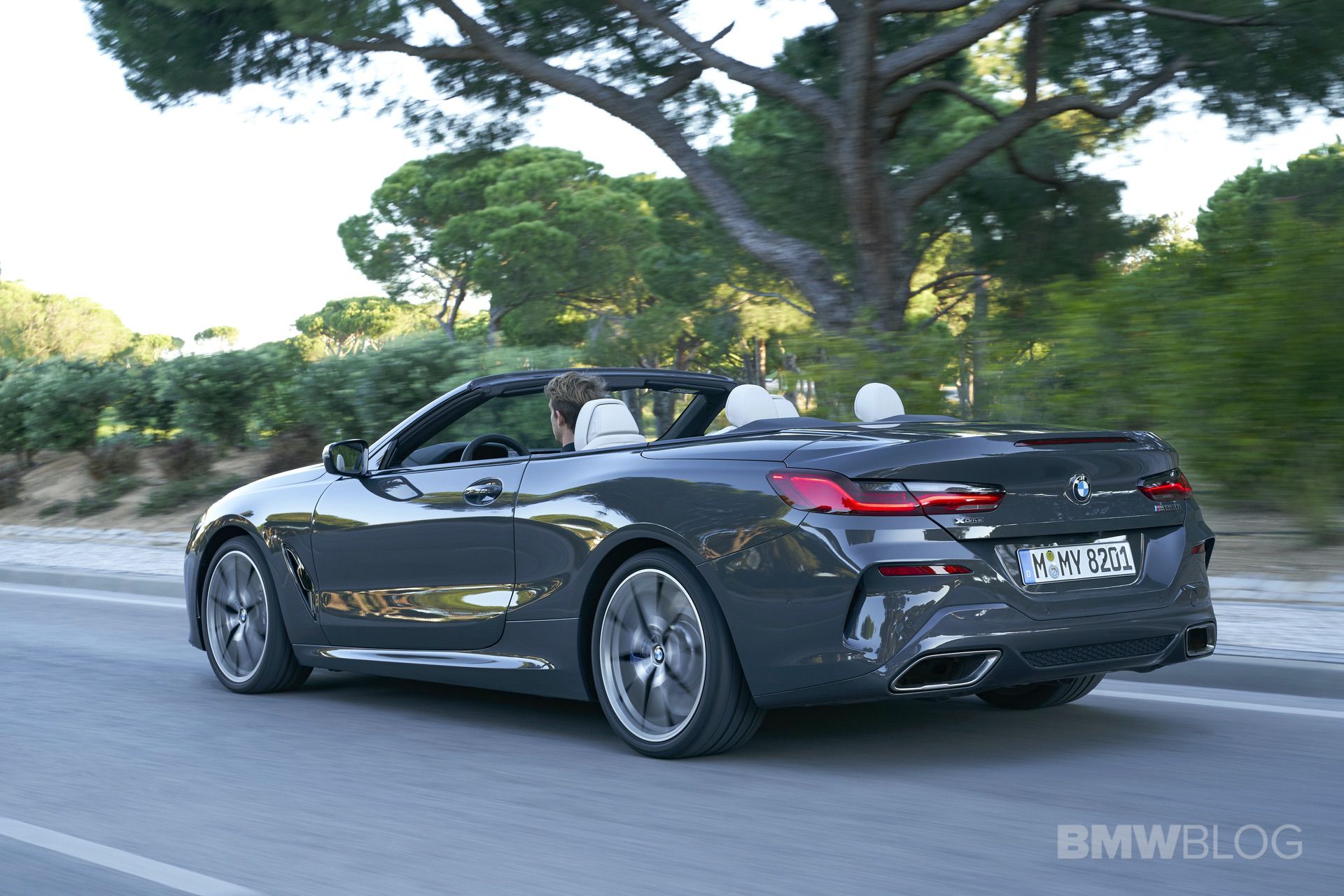 Earlier this year we reported that BMW is looking to revive the 8 Series nameplate and has already registered several trademarks for its lineup. A new report from Autocar is now claiming that an M8 model is also in the works bringing a series of new premiers for BMW.

For starters, the report says that under the hood of the new M8 will hide a brand new 4-liter twin-turbo engine capable of over 600 HP.

The future 8 Series is allegedly built atop the CLAR architecture and will use some of the engines already present in the Bavarian range. The entry-level model will be the 840i followed by the M850i – an M Performance model that will seek to fill in the space left open in terms of performance before the mighty BMW M8. While the former will be using a 3-liter straight six engine good for 340 HP, the M850i will presumably used a detuned version of the future 4-liter V8 developed by the M division for the M8.

On the diesel front chances are we won’t see any models coming out. Instead, BMW might focus on bringing out more plug-in hybrids. With a CFRP-infused body combined with aluminum usage and magnesium positioned in the right places, the 840e could be a worthy, eco-friendly alternative. Using a similar – but not identical – powertrain to the 740e model, performance should be even better by the time the car comes out.

Provided the 600+ HP figure is accurate, the new M car within the 8 Series range will need to be fitted with all-wheel drive for proper traction. Autocar claims that while rear-wheel drive is the standard, an optional xDrive system will be offered as well.

Even with the all-wheel drive system, the oversteering character of M cars will be preserved, power being sent to the front wheels only when needed. The incoming BMW F90 M5 should gives us an answer to the xDrive handling questions.

The possibility of a BMW M8 to come out is extremely high, especially since our sources confirmed that BMW is looking to bring out a new model that would rival the likes of the Mercedes-Benz S-Class Coupe.

6 responses to “Rumor: BMW M8 to take on the Bentley Continental GT Speed”