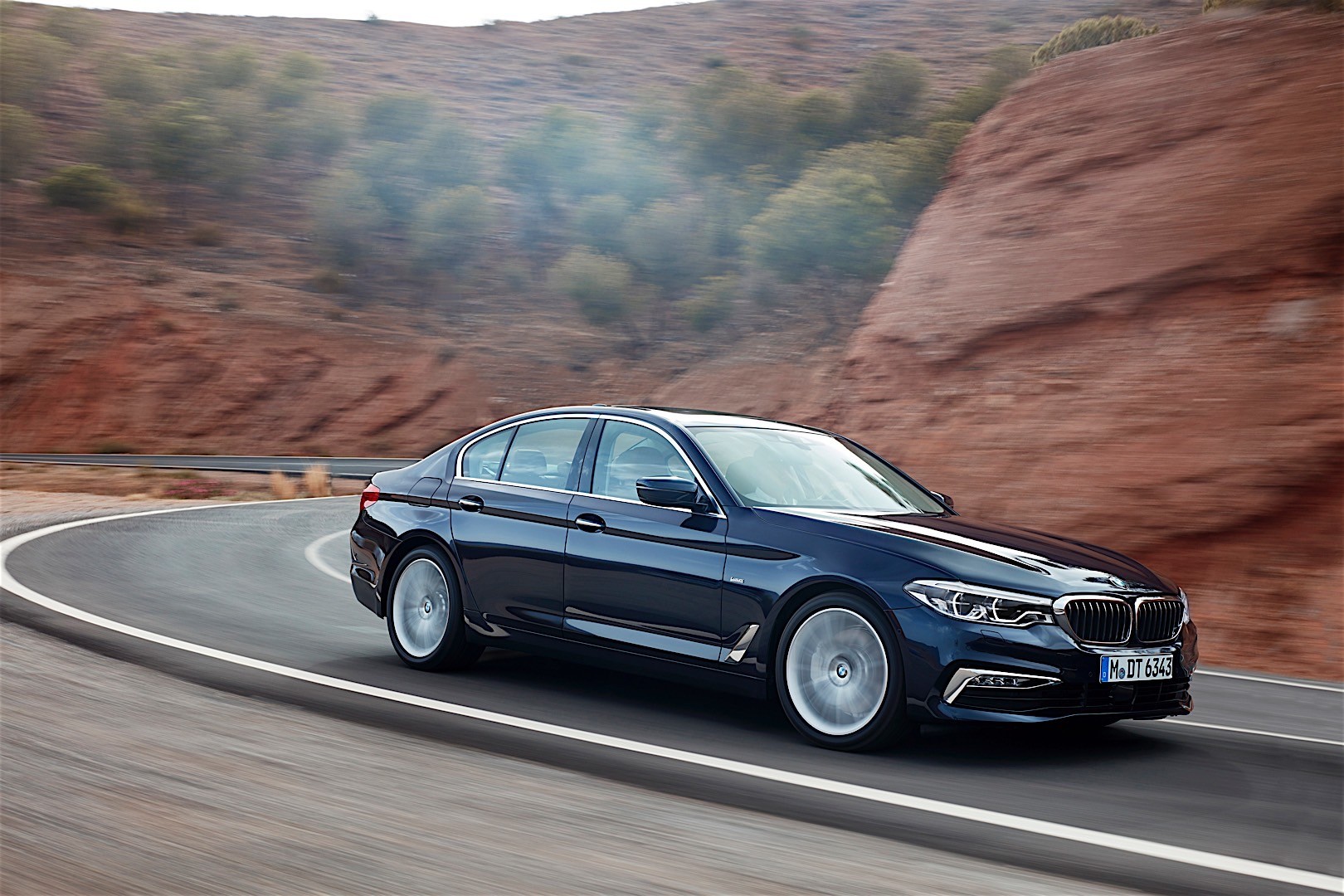 Back in 2014, first news around a new rear-wheel drive platform surfaced on the interwebs. Dr. Friedrich Eichiner,  BMW CFO, confirmed yesterday the new architecture during BMW’s annual press conference. “The new rear-wheel-drive architecture is virtually ready for series production and will be implemented in our future models,” says Dr. Eichiner.

Initially called “35up”, the new RWD architecture was later relabeled as CLAR, short for Cluster Architecture. CLAR, which will be found in the next 3, 5, 6 and 7 Series models, and also in the X3, X4, X5, X6 and X7, is a platform that mixes high-strength steel, aluminum and carbon fiber to drop significant weight for future models. For example, the upcoming 5 Series is rumored to be 80 kg lighter than its predecessor. It’s unknown at the moment whether the 2 Series Coupe and Convertible will also retain rear-wheel drive and use CLAR.

CLAR depicts the extra flexibility provided by fewer but more versatile submodules (clusters) which are more extensively adjustable in content, size and adaptability. The new architecture also offers enough room for a longer wheelbase and a shorter front overhang. Rolls Royce will also use the same architecture for their upcoming models.

During the same speech, Dr. Eichiner confirms that more plug-in hybrids will arrive in the future. The first, BMW X5 xDrive40e, was just unveiled, and the next one based on the 3 Series will arrive later this year. Other models are expected to arrive next year, including a 2 Series Active Tourer hybrid and even a 7 Series eDrive.