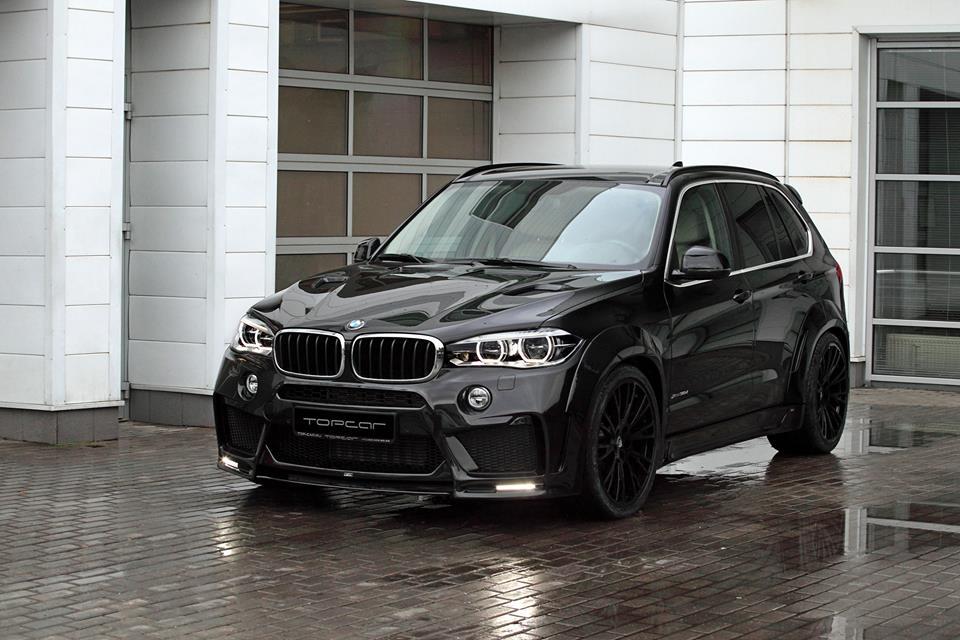 The tuning kits from Lumma Design might not be for everyone. For one thing, they are even more extreme than those made by Hamann and that’s saying something. Sure, things have toned down in recent years over at Hamann but even back in the day, the madness of the German tuners was unrivaled in the business. Now, Lumma Design is apparently holding the fort down, with its creations for the BMW range.

The guys from TopCar are known to have a close collaboration with the tuner. The Russian company probably also has the biggest demand in the world for their kits as Russian customers seem to prefer such drastically different models. The BMW X5 CLR R by Lumma Design is no exception and TopCar has just finished building a new one. 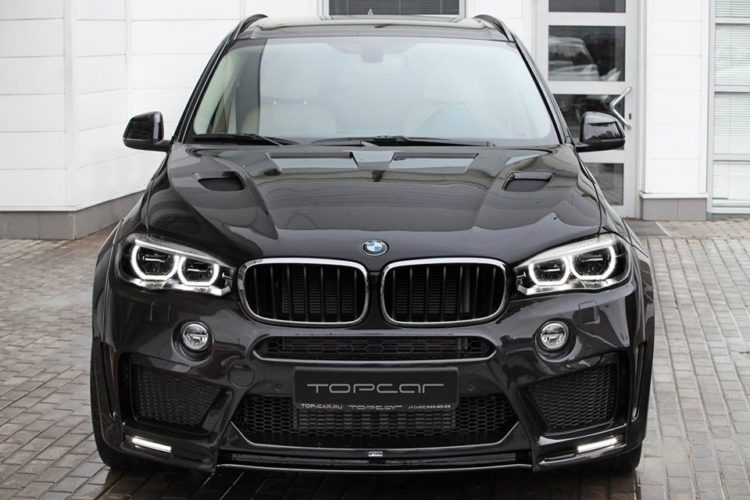 Looking at the pics, due to the black theme this Bimmer is rocking, it would be hard to tell exactly how different it is from a stock one. However, we can see there’s a new front bumper thrown in there along with an impressive splitter with LEDs on it. There are new hood vents sitting right in front of the driver while the front bumper also sports larger air intakes that should help feed plenty of oxygen to the engine. On the sides there are custom side skirts added on that complete the package with with front and rear fender extensions.

Round the back, the rear bumper has an integrated diffuser with new tailpipes encompassed nicely within it. Then there’s a tailgate spoiler which, we have a hunch, doesn’t bring a lot of usable aerodynamics. To top everything off, a set of matte black LUMMA CLR 23″ GT wheels fitted with 315/25-23 tires serve as the new means of sending power to the ground. If the wheels seem like too much, there are also 22-inch versions in stock over at Lumma Design. 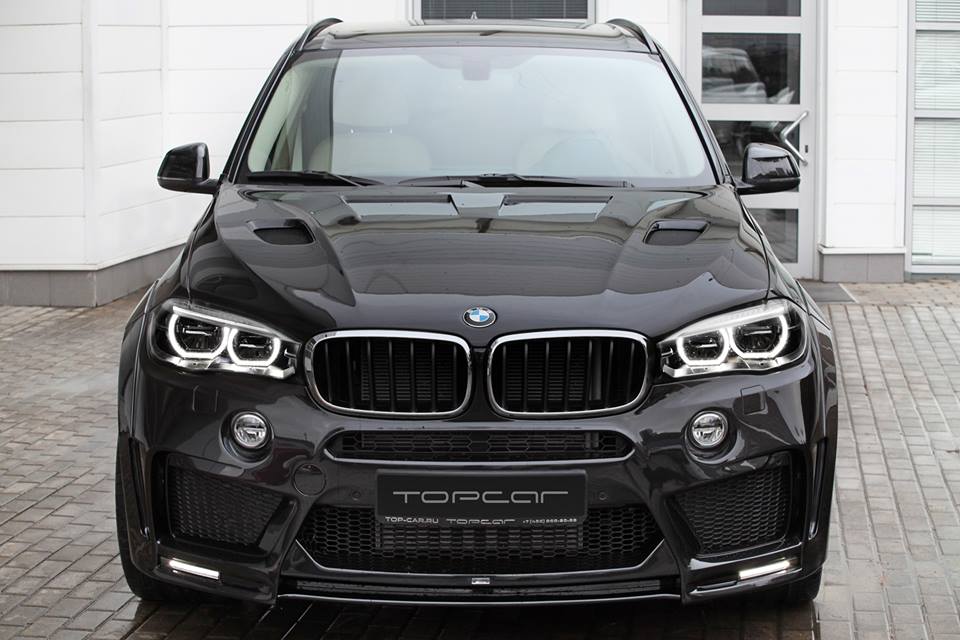 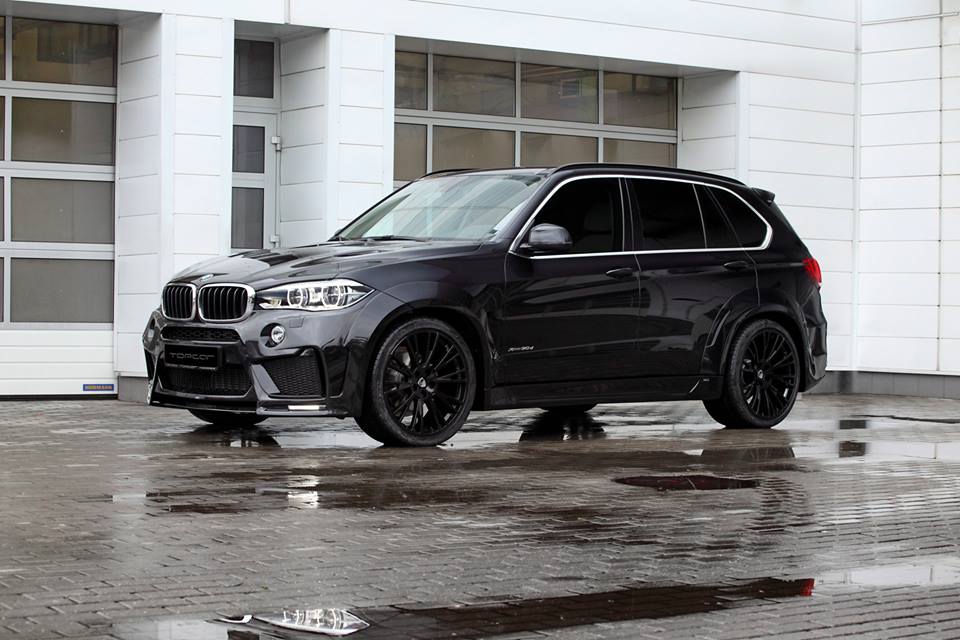 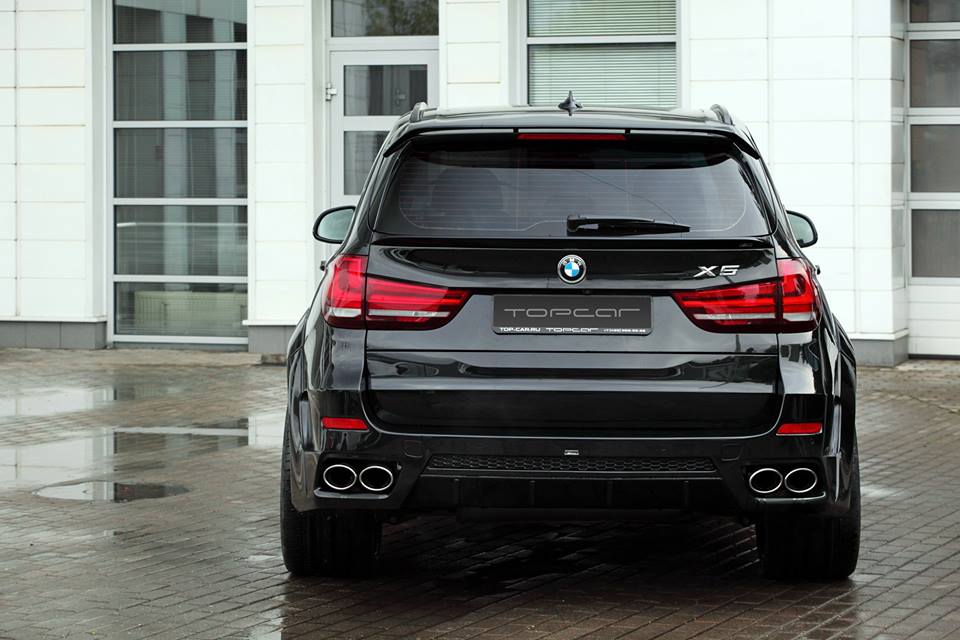 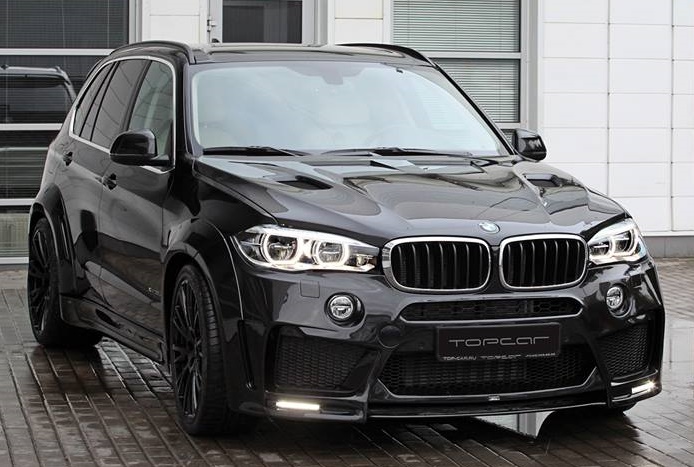