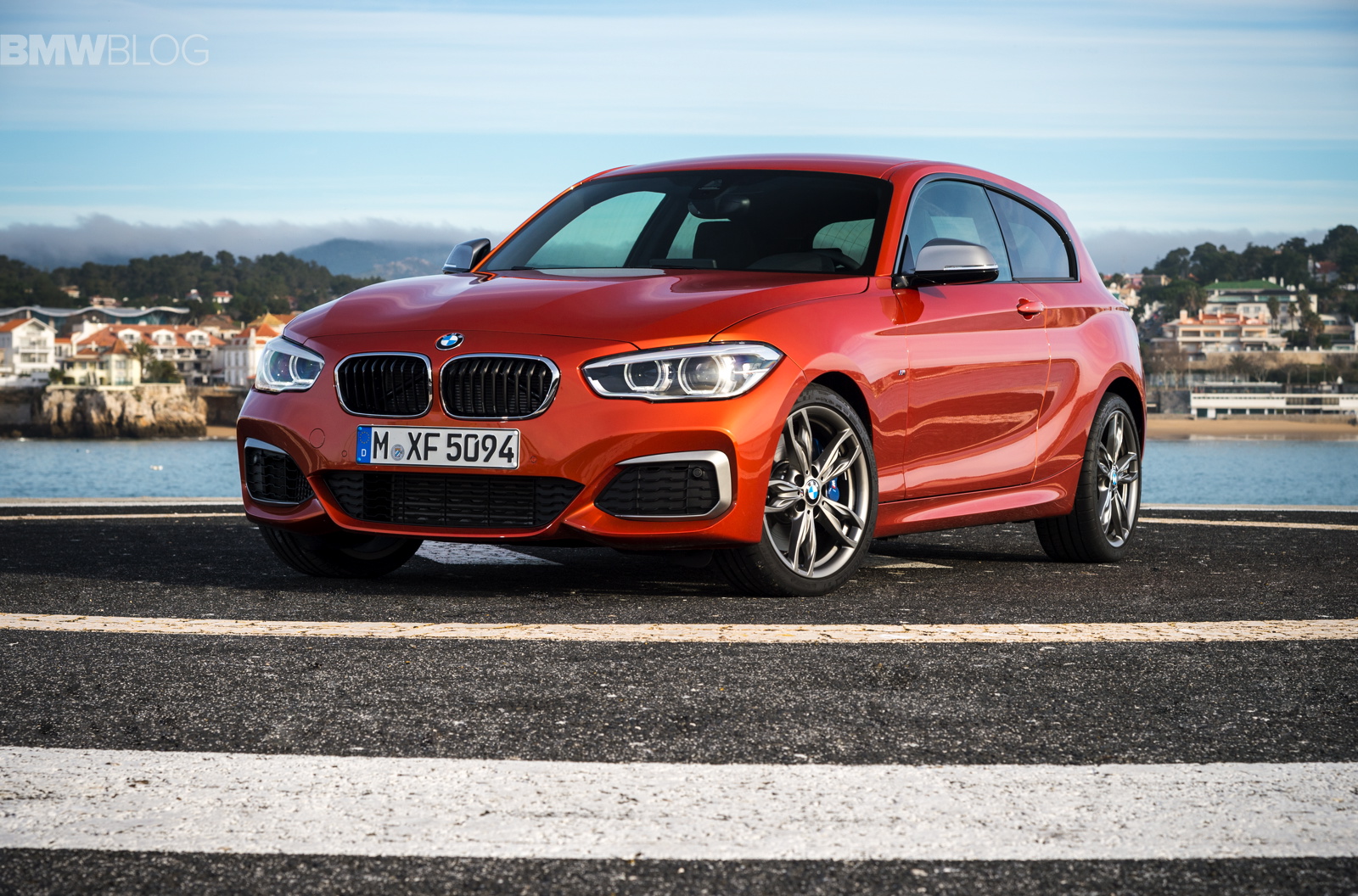 The current, post-LCI, BMW 1 Series Hatch is one of the enthusiast favorites among the current Bavarian lineup. There’s a good reason for that and it’s that the 1er hatch is the only hot-hatch on the market that drives its rear wheels. The Volkswagen GTI, Ford Focus RS and Audi RS3 are all great hot-hatches, but they’re all either front or all-wheel drive. The BMW 1 Series Hatch is the only rear-wheel drive hatchback on the market and that makes it both hilarious good fun while being practical. However, it’s the last of its already endangered breed.

In this latest video from Carwow, we see a white BMW 1 Series with a cone on its hood so as to look like, as Mat Watson claims, a White Rhinoceros. The White Rhino is a very endangered beast, much like the 1 Series. The next 1 Series will be front-wheel drive based, so the rear-drive hatch will die forever. But that just means that we have to enjoy it while it’s still here and that’s exactly what Watson does in this video. 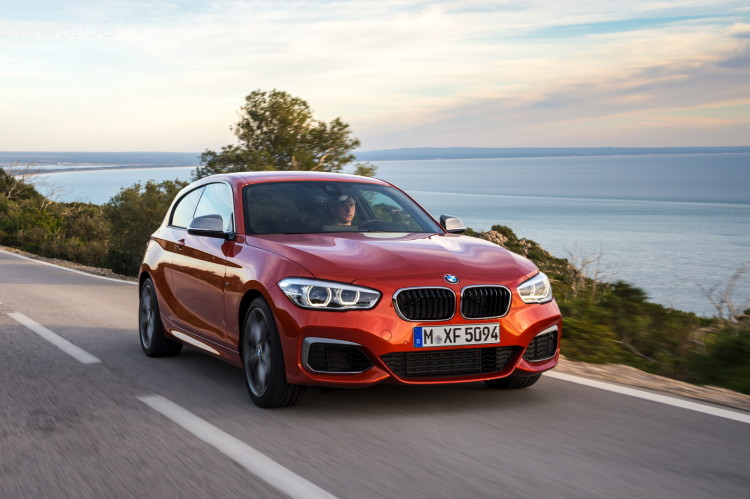 The BMW 1 Series isn’t perfect, though, and a lot of it’s problems actually stem from its greatest strength. Because it drives its rear wheels, it lacks the sort of backseat and trunk space of its rivals. It also lacks front leg room, as the engine must be mounted longitudinally. These are actually the chief reasons for the switch to front-wheel drive. However, those problems are completely negated by the fact that its rear-driven wheels make it so much fun to drive.

The steering is great and its chassis dynamics are superb, besting everything else in the class. It really is a rare creature, the 1 Series Hatch and it’s hilarious good fun. The 2.0 liter diesel in Watson’s test car is also a gem, providing enough power to be fun and usable while also returning 47 mph combined. That’s impressive fuel economy for an engine that’s actually enjoyable to use. The eight-speed ZF auto is also fantastic.

There are some issues, however, with the way it drives. Road noise is a bit too loud, as is wind noise, and the ride can be a bit firm. It also has poor rearward visibility and it’s quite an expensive car. However, it’s absolutely worth buying because of just how special it is. Following its switch to front-wheel drive, you’ll almost certainly never be able to buy a brand-new rear-wheel drive hatchback again. And the driving dynamics it provides far outweigh its downsides. Long live the White Rhino.