When MINI unveiled the new Clubman, the Brits were proud to announce that it will be daringly entering a new segment, one that was occupied by the ubiquitous Volkswagen Golf. Even though the two are not direct rivals, with the Clubman being a proper premium choice whereas the Golf is a bit more on the economic side of things, they have more in common than you may think.

Although it may not look like it from the outside, the Clubman and the Golf have virtually the same dimensions. The MINI looks bigger due to its new design but overall, the two couldn’t be any closer in exterior size. Step inside the cabin though and you may soon start to realize just what makes the Brit a premium choice. 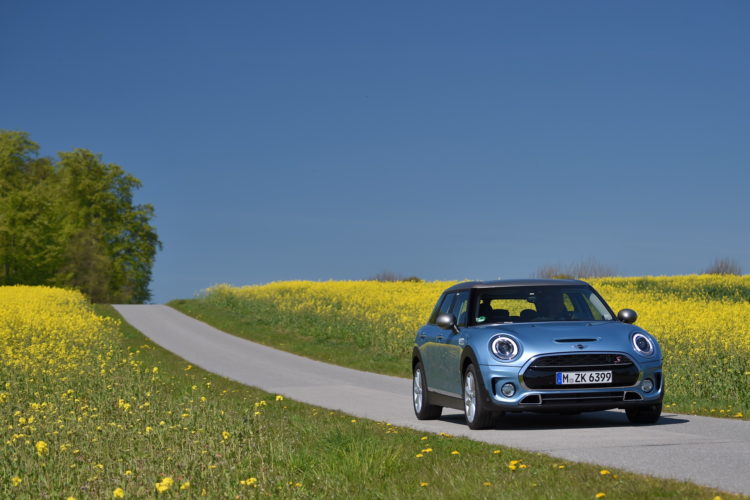 The fit and finish of the MINI are also considerably better than the Golf. Furthermore, a couple of well thought of design cues make it stand out from the crowd, little things such as ambient lighting making the Clubman feel just that much more expensive. The materials used are also top notch, but that isn’t meant to take away anything from the VW as the Golf offers decent materials too.

Under the hood, the similarities continue. Both cars use 2-liter four-cylinder turbocharged mills and while the MINI Cooper S version has to make due with 192 HP, the GTI comes prepared with 210 HP or even more if you go for the Performance Package. However, the Clubman is due to get a JCW version soon which will take power output up to at least 230 HP. If you want all-wheel drive, the MINI can offer it on a variety of models whereas for the Golf, you’d be forced to go for the R version which is considerably more powerful and more expensive. 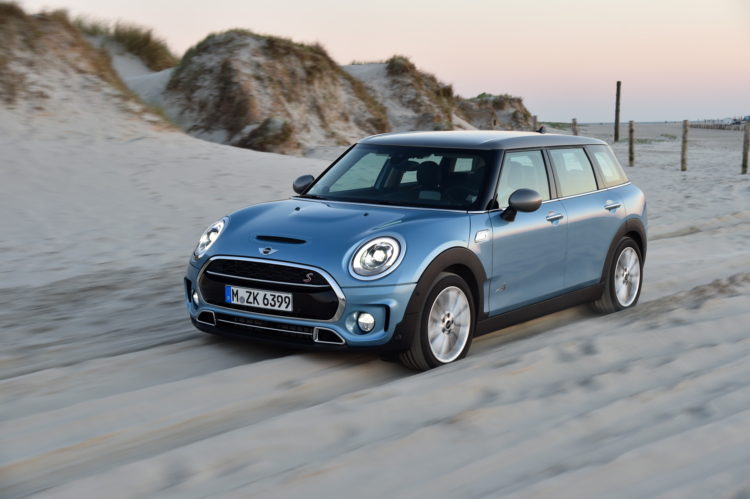 On the road, the extra weight of the Clubman is obvious as the car tends to lean more into corners than the lighter Golf does. However, it still offers a good experience behind the wheel, all things considered. In this regard, however, the GTI has to win it, especially considering their decades of refining this recipe.

In the end, while these two have similar sizes and share more than you’d imagine, they are two different animals altogether. If you’re looking for luxury, comfort and a car that will stand out in the parking lot with its unusual character, the Clubman is for you. If you prefer conventionality and want a better driving sensation, the Golf GTI will definitely be the one to go for.