Home » Video: How the Elvis Presley BMW 507 Roadster Was Restored 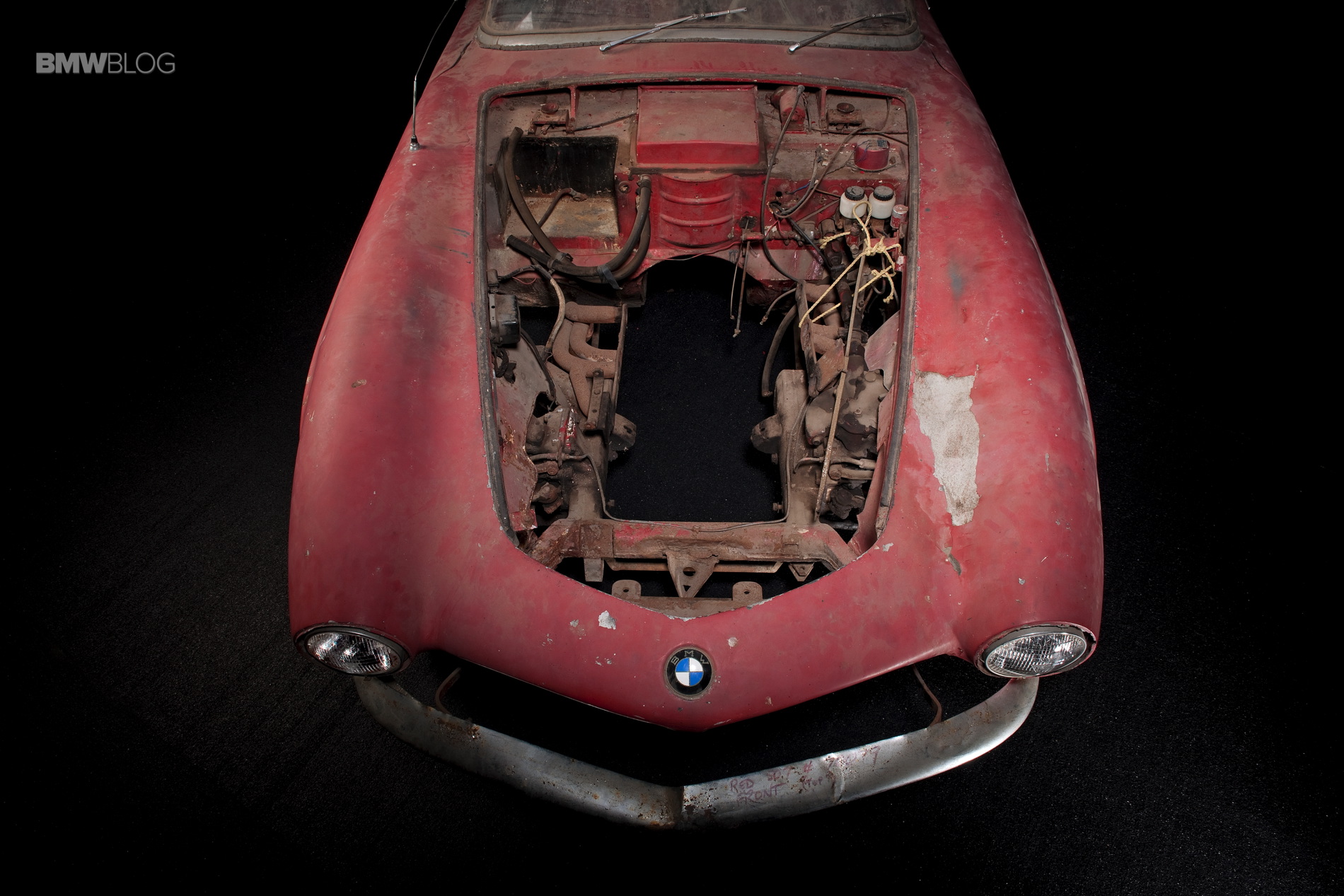 The BMW 507 Roadster – previously owned by none other than Elvis Presley – was completely restored showcased at the Pebble Beach Concours d’Elegance. The car was considered to be lost for quite some time and nobody expected it to resurface. That’s only half the story too, as the restoration process was due to be quite troublesome.

However, if there’s one team in the world that can get it done, you’d better bet on the guys from BMW Classic. And they pulled off an incredible project, bringing the car to its original shape just in time for this year’s Pebble Beach Concours d’Elegance.  So what’s the quick story behind this project? The story goes that Elvis saw Hans Stuck driving the car and he simply fell in love with it, and wanted to have one while he was stationed out in Germany during his military years. 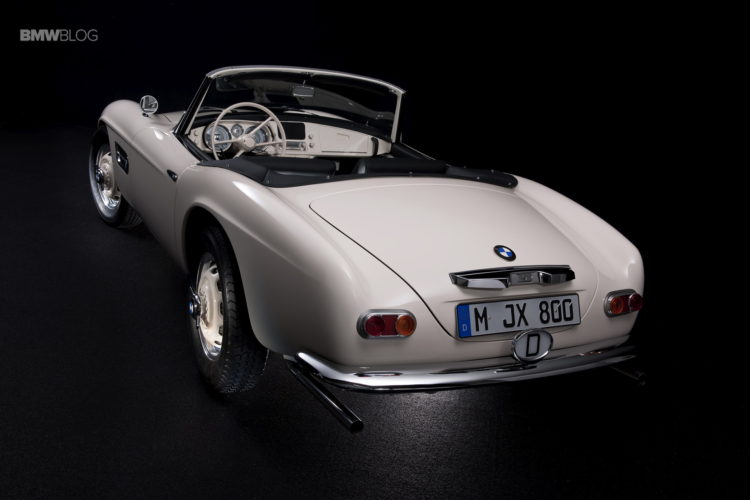 The 507 Stuck drove was white but the King wanted something a bit more flashy for his ride. Therefore, he had it painted red, to attract as many eyes as possible, as if him sitting behind the wheel wasn’t enough. That’s why, at the beginning of the video below you’ll see a red BMW 507 Roadster. The video is quite long but it does take us through every step of the way, after the car was repossessed by BMW.

Discovered by Jackie Jouret from Bimmer-Mag in the barn of one Jack Castor a few years back, the car does have a rich history behind it and finding it was just as much hard work as it was pure luck. As a matter of fact, Castor was apparently looking for Ursula Andress’ car when he found Elvis’, the two being closely related, as the King is rumored to have offered one such Roadster as a gift to the 1960’s sex symbol. In the end, the car proved to be the Holy Grail a lot of people were looking for and was completely restored. The film of that restoration is posted right here.