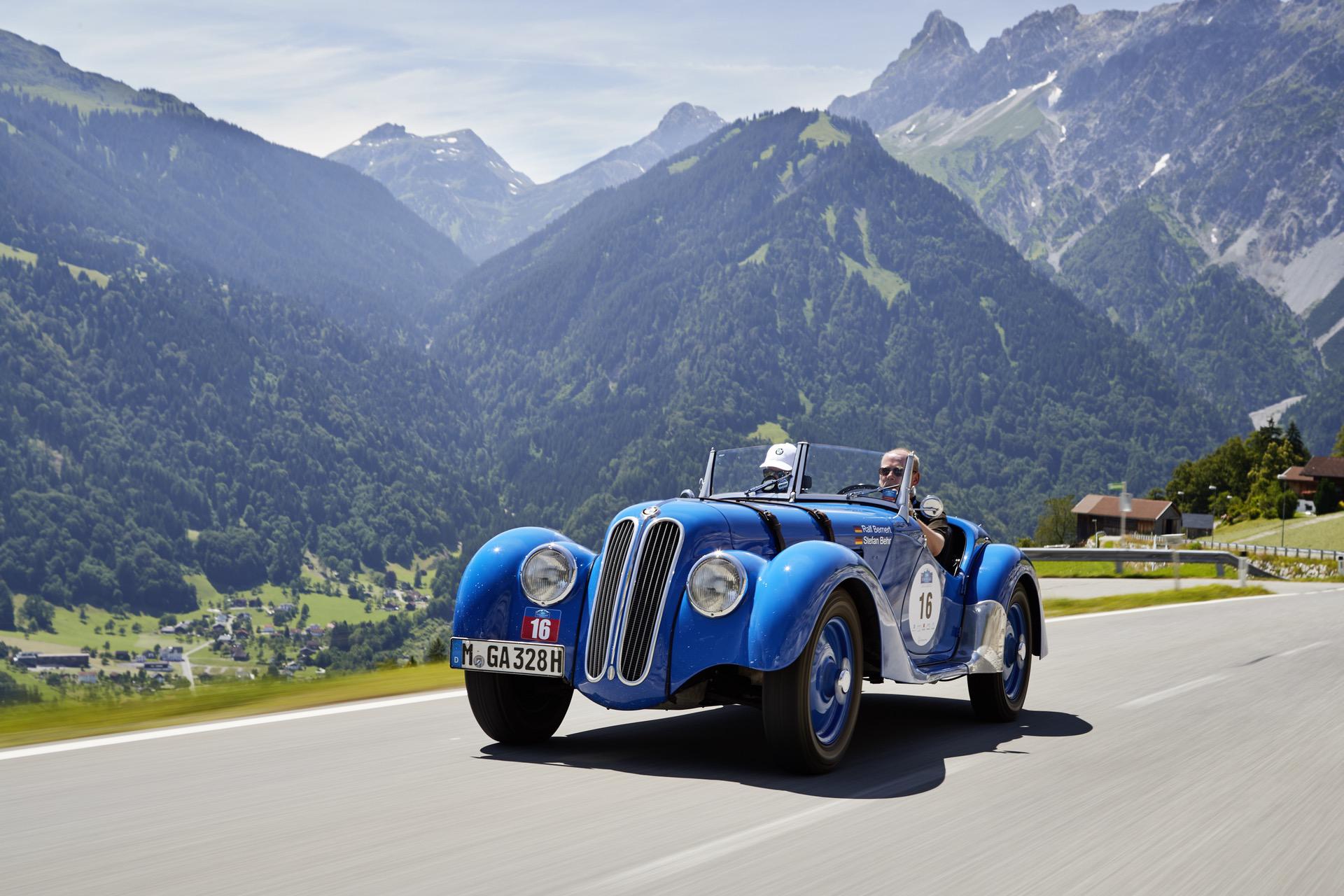 For owners of automotive collectors’ items bearing the BMW logo, BMW Group Classic is the first port of call in the search for replacement parts. The current range on offer through its affiliated BMW Classic Center comprises some 40,000 components and is steadily expanding. The most recent addition to the catalogue is an authentically reproduced gearbox for the classic BMW 328 sports car.

Manufactured between 1936 and 1940, this model ranked as a dream sports car in its day and, with a total run of just 464 units, became a coveted rarity even during its production years. It is not known how many of these models have survived, but based on their appearances at classic events one may assume a substantial number are still around today. Owners of this open-top vintage sports car share the earnest desire of many classic enthusiasts to possess a car that is as original as possible and in the best possible condition. It’s a wish come true thanks to the remanufacture of the original Hurth gearbox, a component that was sorely missed for decades but can now be purchased once again.

Complete original gearboxes were previously unavailable for the BMW 328. Frequently synchro gearboxes from other manufacturers were used instead, although they differed from the Hurth gearbox in key details, particularly regarding their configuration – they did not share the original pattern of non-synchronized first and second gear and gears three and four with cone synchronization. A partnership between BMW Group Classic and automotive supplier ZF Friedrichshafen AG has now come up with a solution. Indeed, for the specialists based on Lake Constance in southwest Germany there was a historic precedent for this collaboration: in the 1990s ZF took over a company division of the original gearbox suppliers Hurth.

And so the experts from BMW Group Classic and ZF have followed in the footsteps of their historic predecessors in several ways. Together they completed the most complex project to date in the field of component remanufacturing for classic BMW automobiles. Providing guidance for the authentic new edition of the gearbox were original transmissions from vehicles in the BMW Group Classic collection and contemporary construction drawings held in Eisenach’s city archives. As the original gearbox had been repeatedly modified, a number of variants and construction plans had to be analyzed and compared. Barring a few details such as optimized materials used in current production and a reinforced bearing for the second gear, the “new-old” gearbox now fully complies with the factory status in the later production period of the BMW 328.

The entire development and production process was carried out in close consultation with the FIA (International Automobile Federation) and FIVA, the international body representing classic vehicle clubs, both of whom confirmed the authenticity of the gearbox. The sanction of these institutions is important especially for gaining entry to official events. The first prototypes of the new-old gearbox already demonstrated their reliability in the 2012 Mille Miglia, the world’s best-known classic car race.

A production run of 55 units of this faithfully reproduced component is now on offer to owners of a BMW 328 who might be seeking such a replacement. Sales of the replica gearboxes, which are manufactured by ZF, are available exclusively through the BMW Classic Center. Overall, this project sustainably corroborates the BMW Group Classic claim that original core components can and should be used in classic automobiles. For fans of historic vehicles, the BMW Classic Center offers a comprehensive range of products and services, from spare parts all the way to full restoration. Through the remanufacture of close-to-original components – for the legendary BMW 328 as well as numerous other models – vital work will continue to be done in the future to preserve such automotive rarities