Elvis’ BMW 507 has finished its restoration for Pebble Beach

Home » Elvis’ BMW 507 has finished its restoration for Pebble Beach 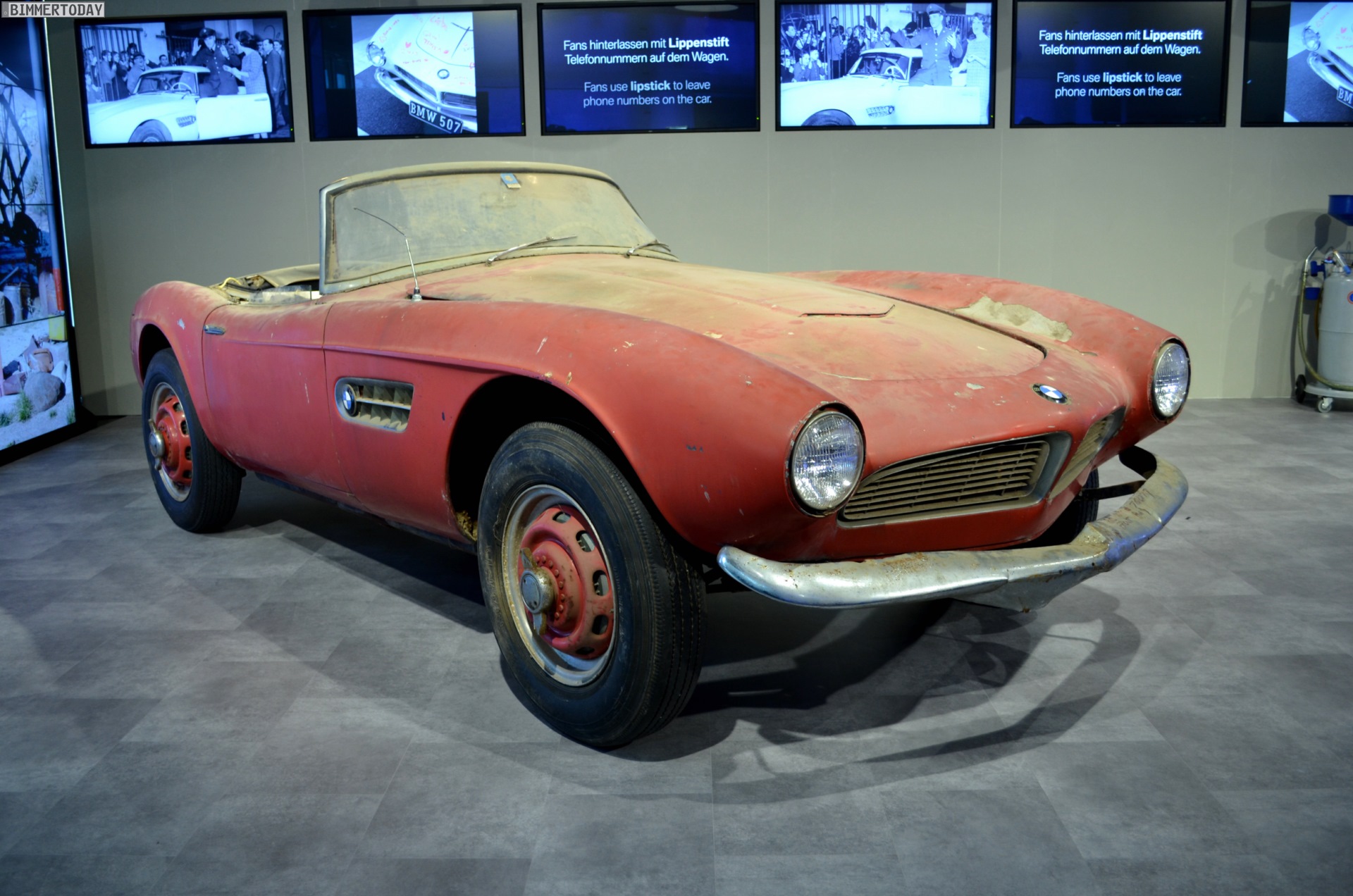 The BMW 507 is one of the most beautiful roadsters ever made. It’s also one of the most tragic, as it never sold well and almost bankrupt BMW. But it’s tragedy only increases its beauty and allure and, along with its rarity, makes it one of the most valuable BMWs in history.

Many celebrities owned BMW 507s, most famously Elvis Presley, the King of Rock ‘n Roll himself. Elvis bought his 507 while stationed in Germany in late 1950s. After Presley owned it, the 507’s history is checkered at best and hard to follow. However, a man named Jack Castor bought it in 1968 and kept it in a garage until a man by the name of Jackie Jouret found it in Castor’s barn. 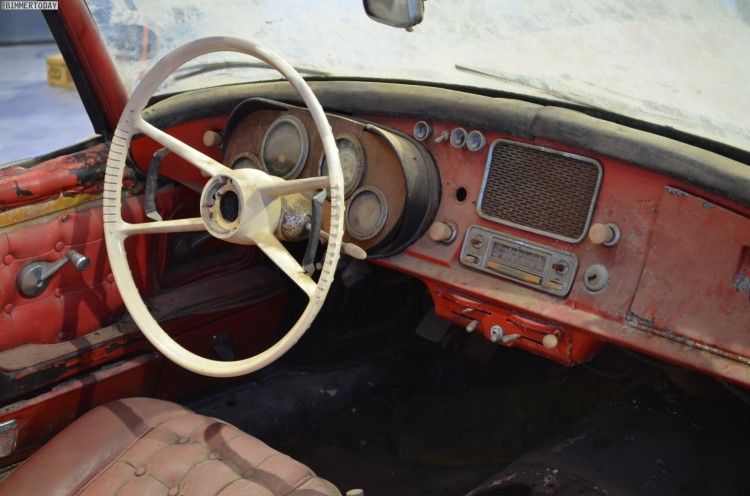 Now, Presley’s BMW 507 is in the hands of BMW’s Classic Group, who has been restoring it. The restoration is finally complete and the 507 will make its debut at Pebble Beach Concourse d’Elegance on August, 21. BMW Classic has divulged some of the work needed to restore this classic beauty and it wasn’t easy.

When it was found in Castor’s barn, it was in a bad way. The red paint, which had been painted over the original white by Presley, was in bad shape and looks rough. For an inexplicable reason, there was a Chevy V8 under the hood, which required replacing. However, that meant building an entirely new V8 for the car and repair the subframe changes that allowed the Chevy engine to fit. Most of the interior required restoration as well. Overall, there’s almost nothing on this 507 that BMW didn’t have to repair or replace. Is it just me, though, or do you want to drive it all beat up like that, too?

However, now that it’s finished, painted in its original white with a brand new BMW V8 engine, it looks gorgeous. The BMW 507 is a car that’s almost impossible to hate, as its proportions are near perfect and its shape undeniable. And this specific car is even more beautiful than most because we know what it looked like before BMW Classic Group got its hands on it. There’s a story, a history behind this car, one filled with some rough treatment, celebrity and neglect. So now that we know what this 507 has been through, it’s all the more beautiful for it. 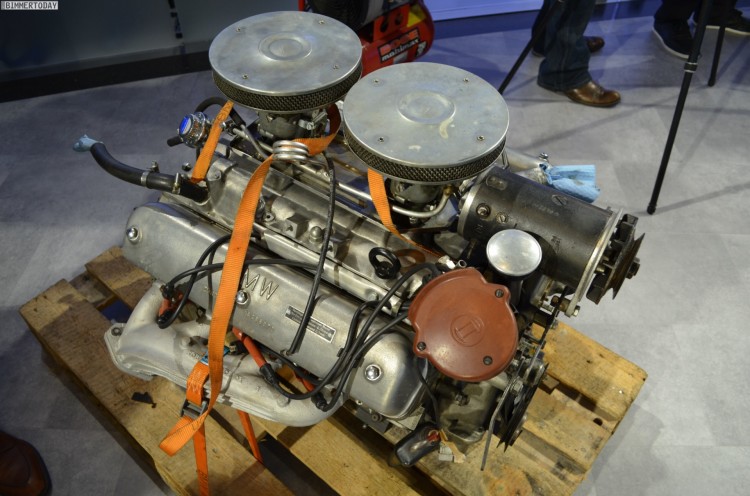