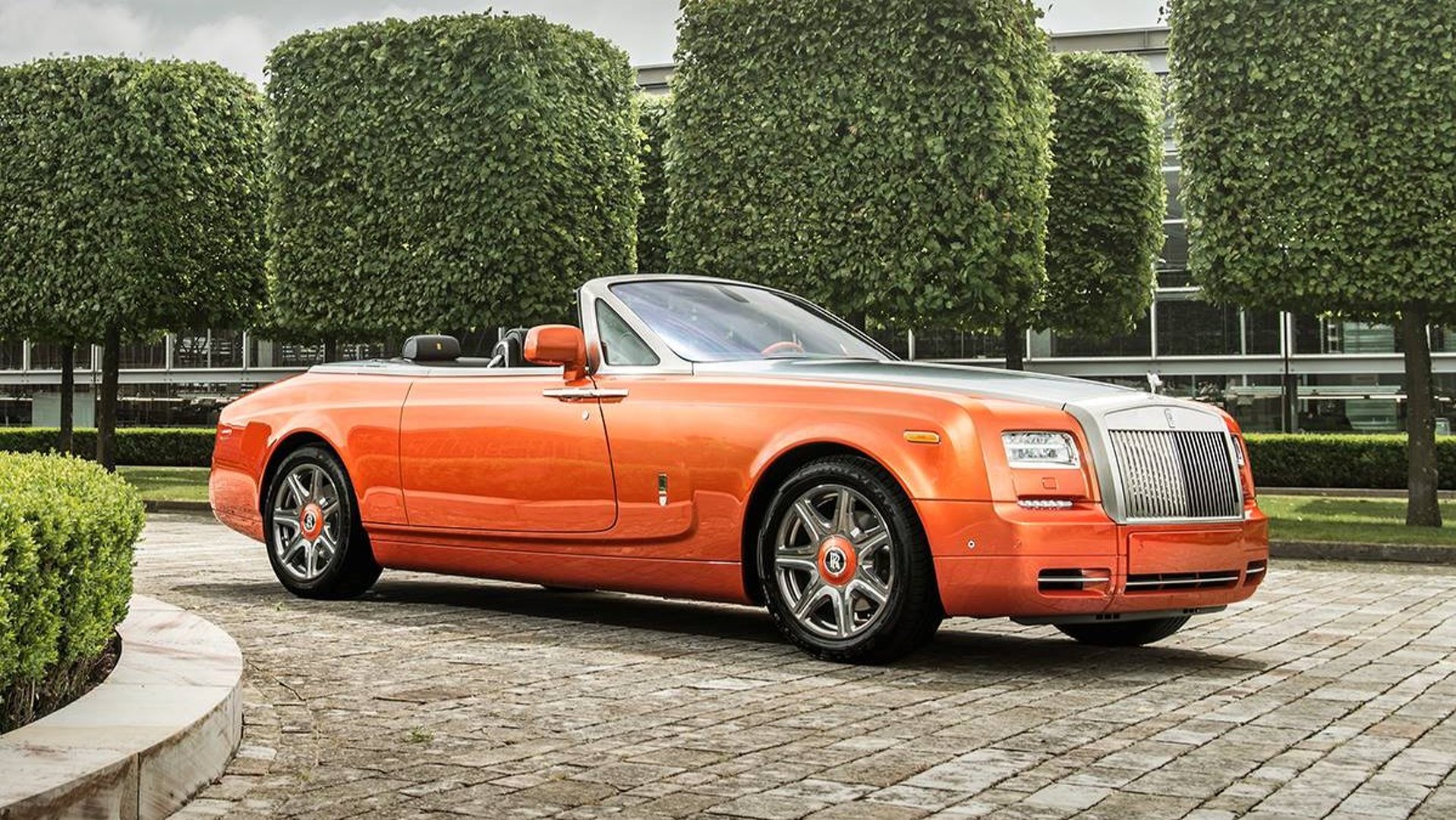 In 2018 we’ll get to see what the designers and engineers in Goodwood have been working on for so long. That’s when the new Rolls-Royce Phantom will be launched, a car that does come with the highest of expectations. Since the first model since the BMW Group took over was such a great success, the new one has some extremely big shoes to fill. Until then though, we still have time to take a look at some bespoke versions of the current model, like this Rolls-Royce Phantom Drophead Coupe Beverly Hills Edition.

Created as a one-off for the California-based dealer that’s located in the famous Hills, the car is a truly bespoke creation despite what some might think. The color was indeed part of Rolls-Royce’s 42,000 different paints available and is called Orange Metallic. At the same time, the dealer wanted the exterior of this car to be bi-color so a silver bonnet was ordered as well, for good measure. 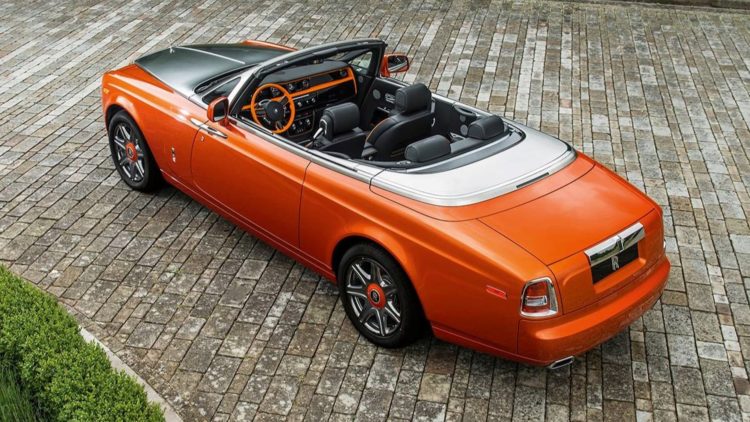 The interior of this Rolls was kept as classy and sober as possible. Therefore, the leather is all black as are the trims inside the cabin and the floor mats. The all-black atmosphere inside was then decked with a splash of color via some subtle Mandarin details such as the headrest RR logos, contrast stitching and the steering wheel. The dealership that ordered this bespoke model claims that the car will fit perfectly in Beverly Hills and we tend to agree.

As for the new Drophead Coupe model, Rolls-Royce didn’t mention a word so far about a replacement. The only car that has been confirmed as having a successor in the works at the moment is the Phantom that was also spotted out testing already. However, it was the same with the Drophead Coupe when it first came out, being launched out of nowhere a few years into the production cycle of the Phantom it is based on. 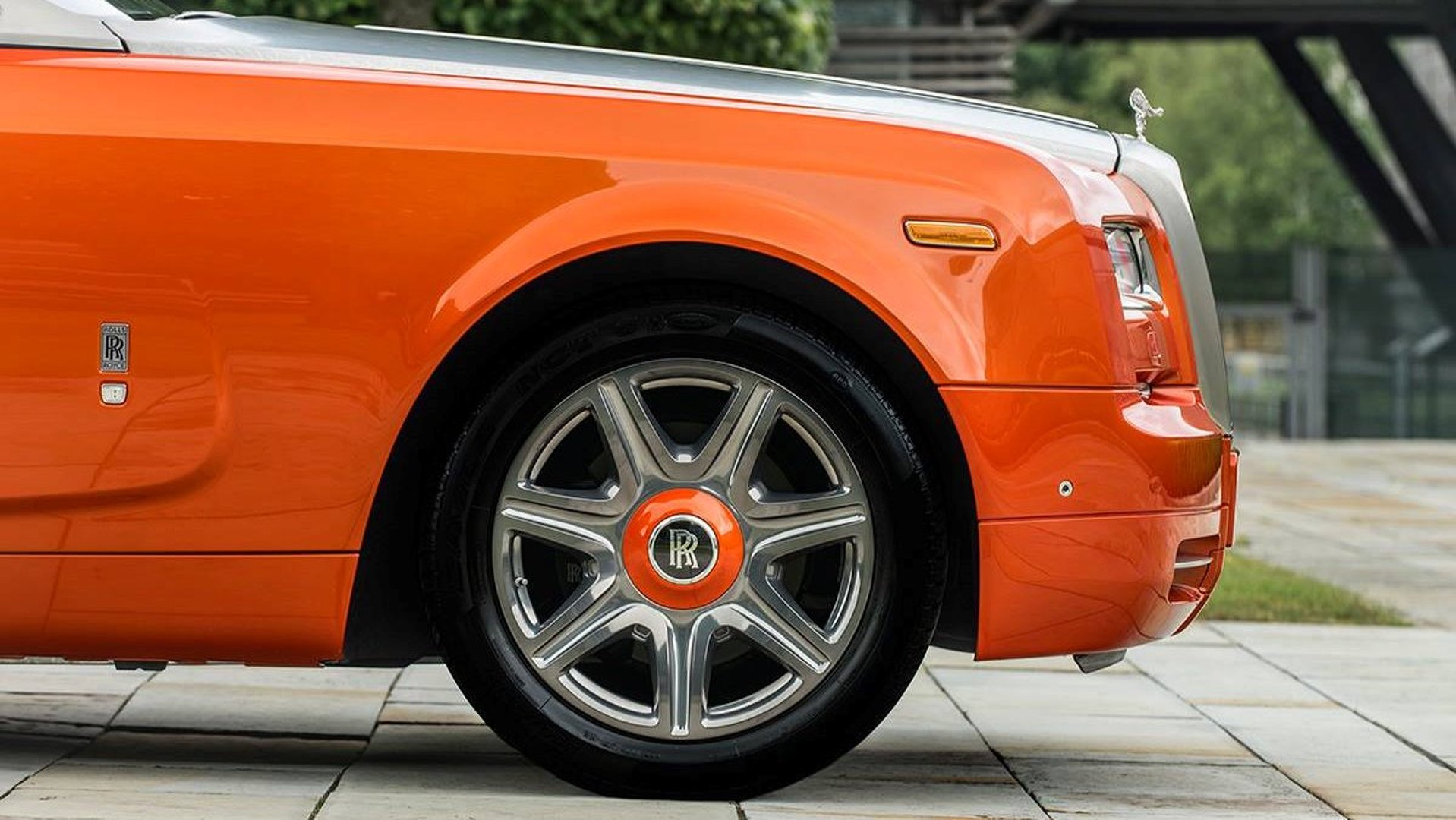 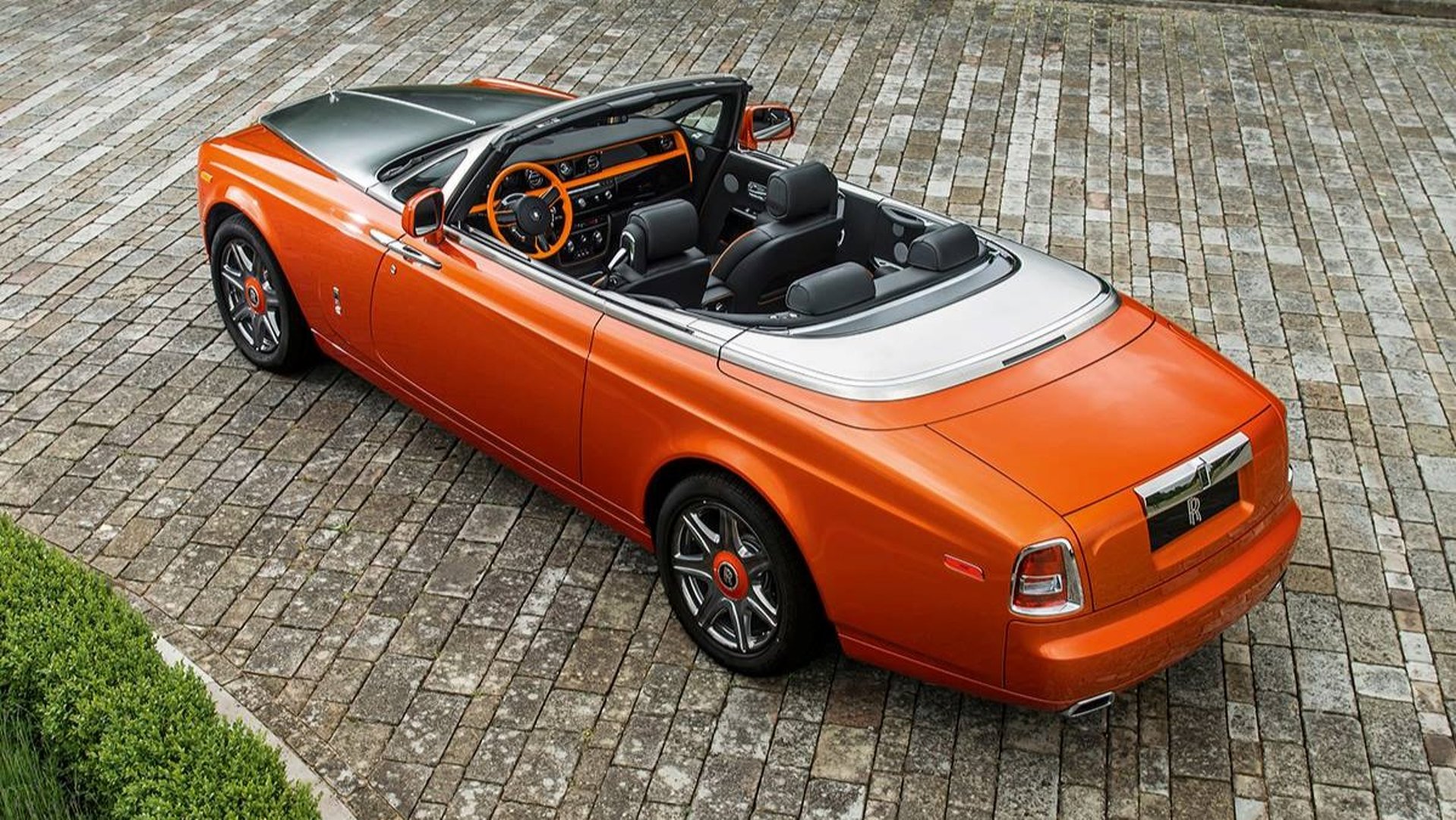 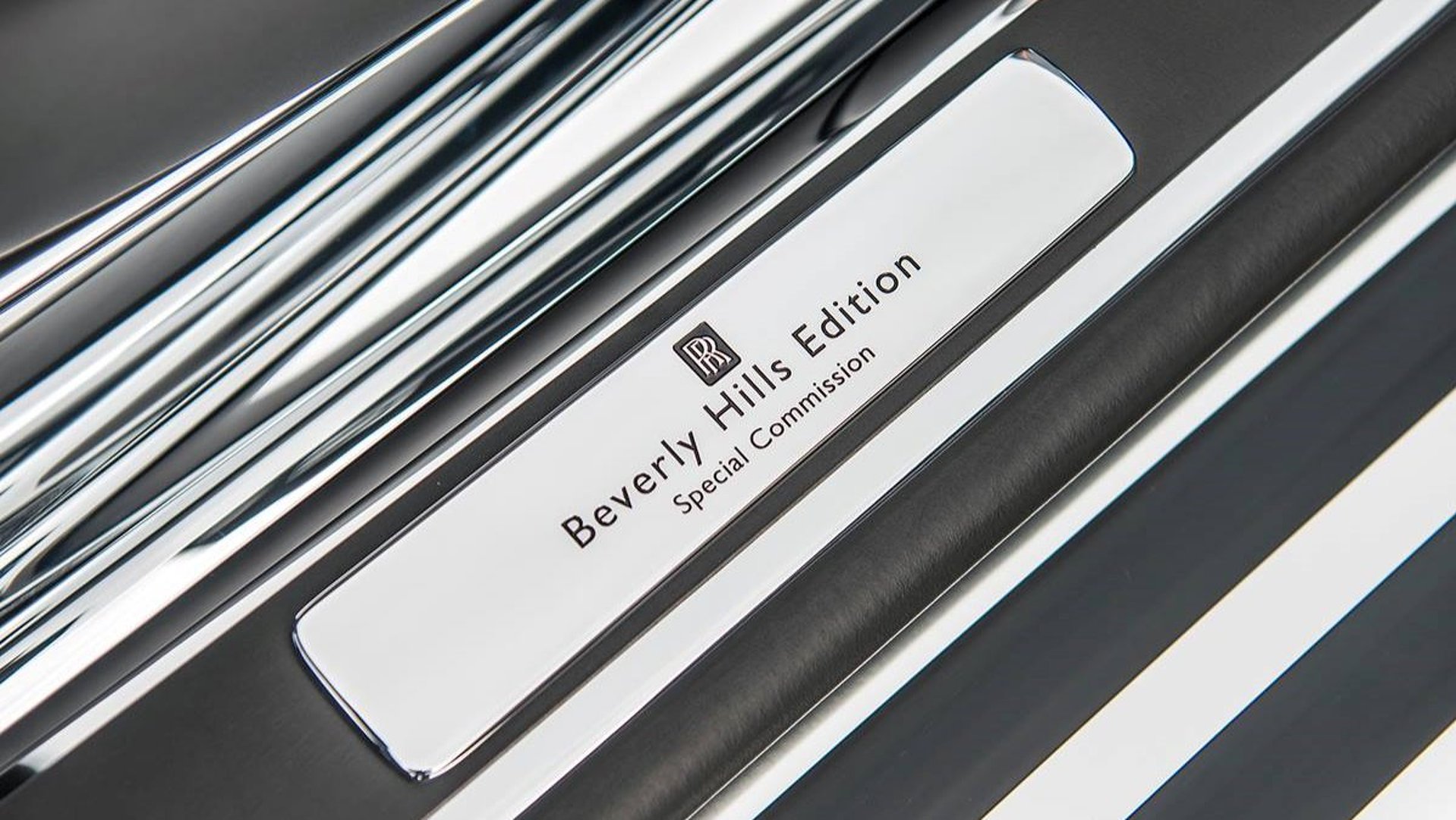 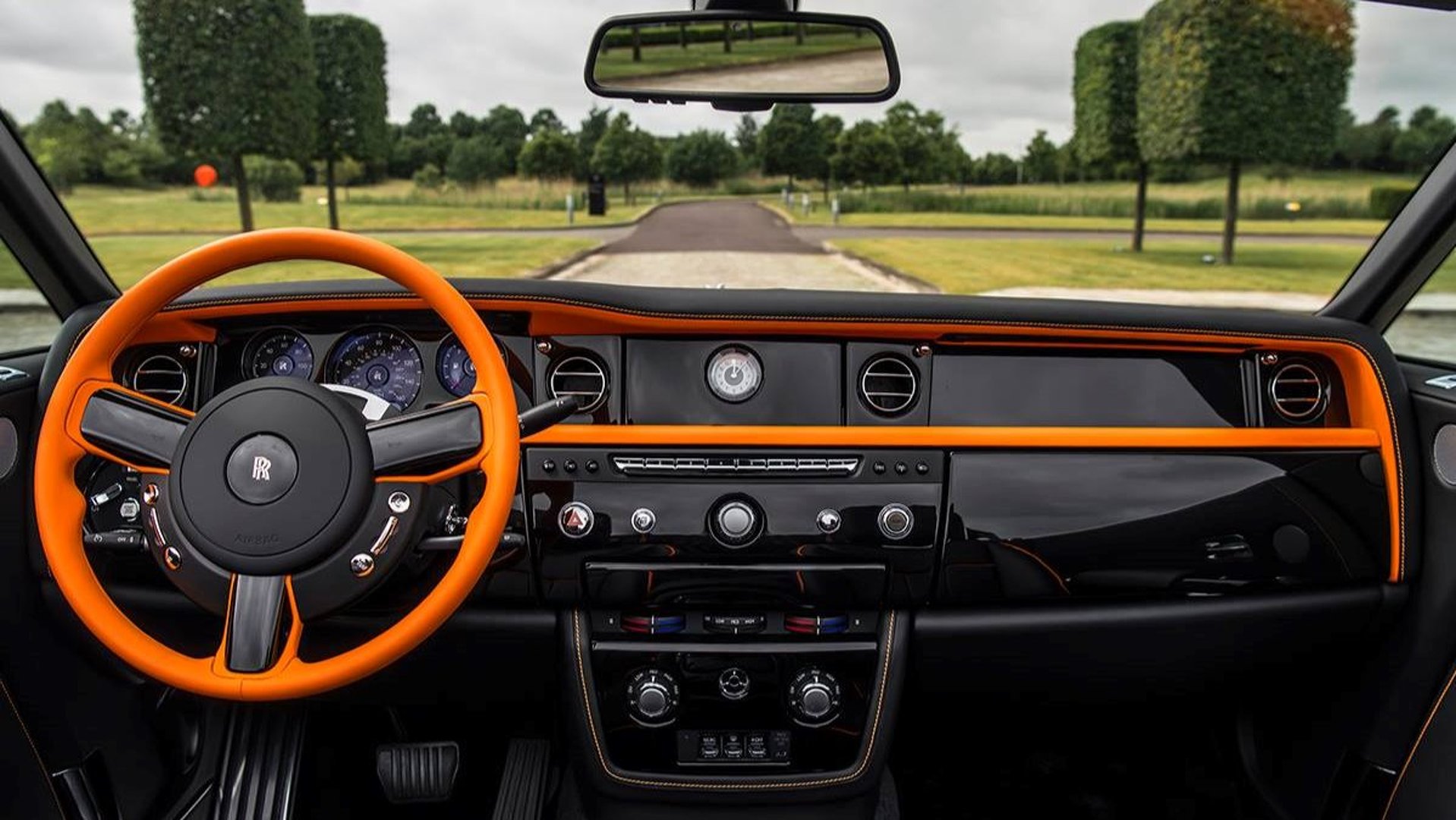 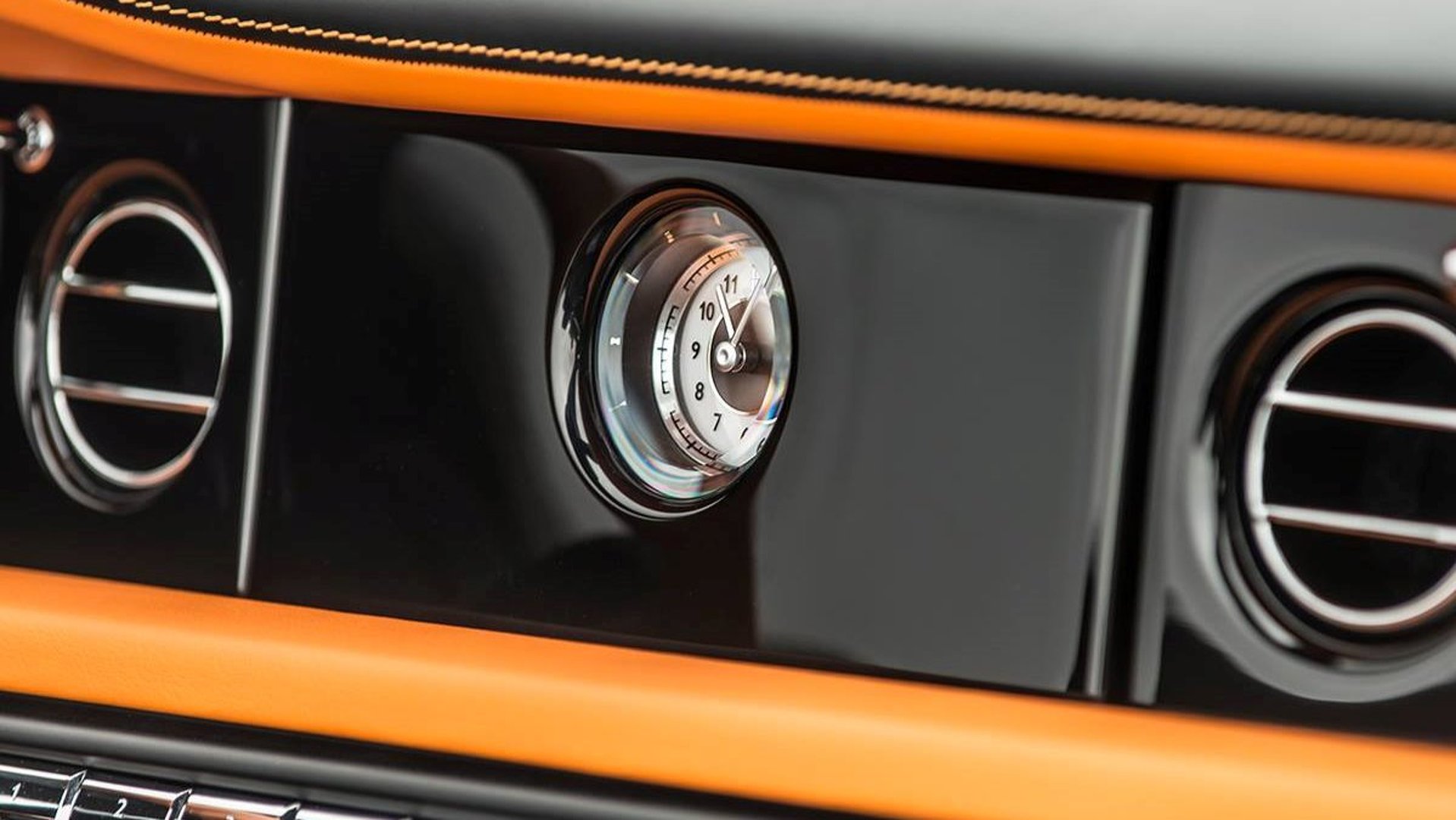