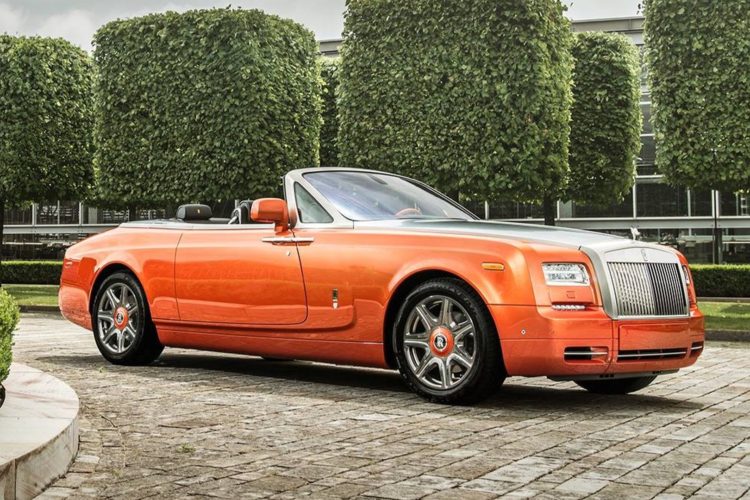 In 2018 we’ll get to see what the designers and engineers in Goodwood have been working on for so long. That’s when the new Rolls-Royce Phantom will be launched, a car that does come with… 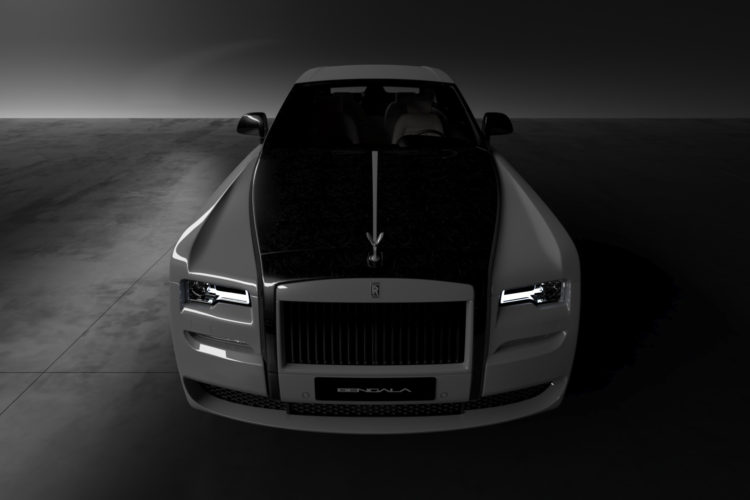 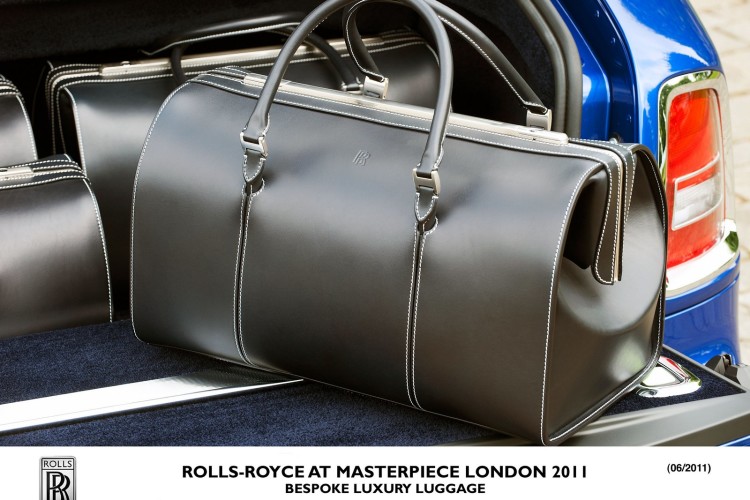 Press Release: Rolls-Royce Motors Cars proudly presents a very special Phantom Drophead Coupé, hand-built by craftspeople at the home of Rolls-Royce in Goodwood, England. The highly bespoke model was designed to capture the essence of… 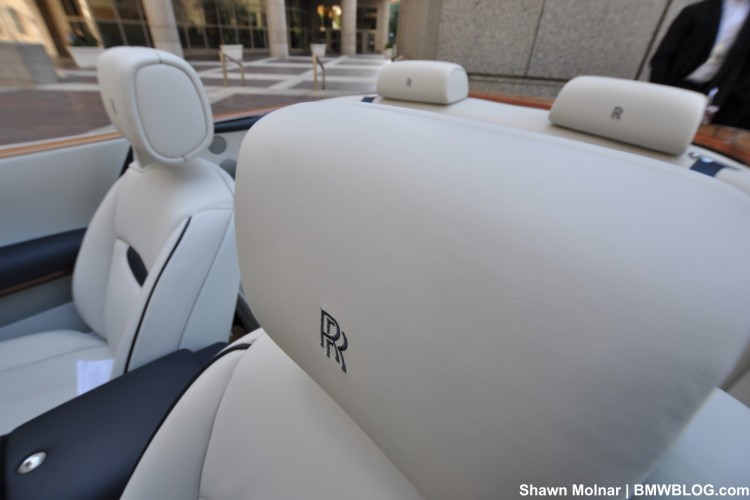 Driving In The Lap of Luxury

BMWBLOG had the rare privilege of driving two of the world’s finest automobiles: the Rolls-Royce Phantom Drophead Coupe and the recently released Rolls-Royce Ghost. Briskly leaving the down town parking lot from my Hotel, the…