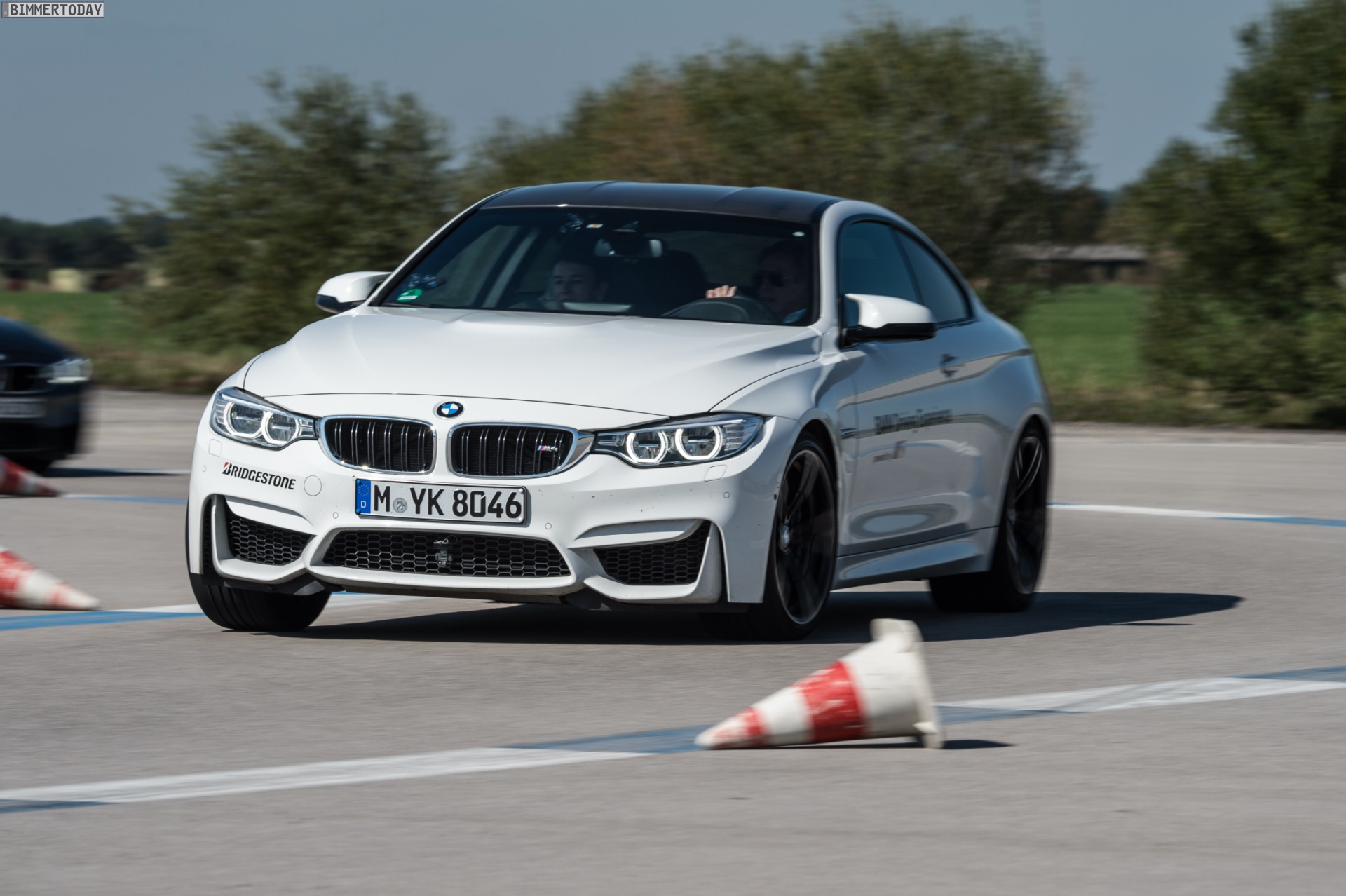 The Porsche 911 GT3 is a high performance version of the Porsche 911 sports car primarily intended for racing. So pitting it against the BMW M3 might not be a fair fight, but nonetheless, the owner of this F80 M3 decided to go head-to-head with the more powerful Porsche on the Nurburgring.

The Porsche 911 GT3 was a Ringtaxi and clearly driven by a professional driver, so that makes this fight even more interesting. From 3.8 liter, flat-six engine, the GT3 produces a wonderfully sonorous 468 hp at 8250 rpm and 324 lb-ft of torque at 6250 rpm. The engine is matted to the latest Porsche Doppelkupplung (PDK) which is no ordinary dual-clutch gearbox, but one developed specifically for car racing. 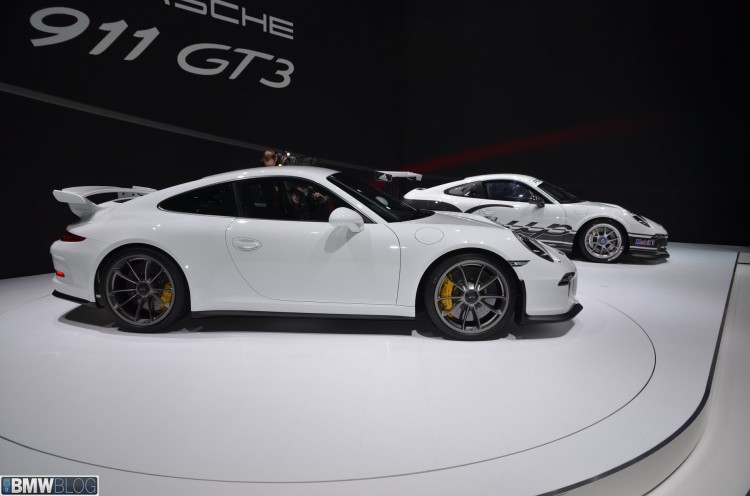 The BMW F80 M3 uses a 3.0 liter BMW TwinPower Turbo engine delivering 425 horsepower and 406 lb-ft of torque at 5,500 rpm, allowing for some impressive performance – the vehicle can sprint from 0-62mph (0-100km/h) in just 4.1 seconds, giving the owners an exhilarating experience, great driving dynamics, plenty of power and agility throughout the rev range as well. 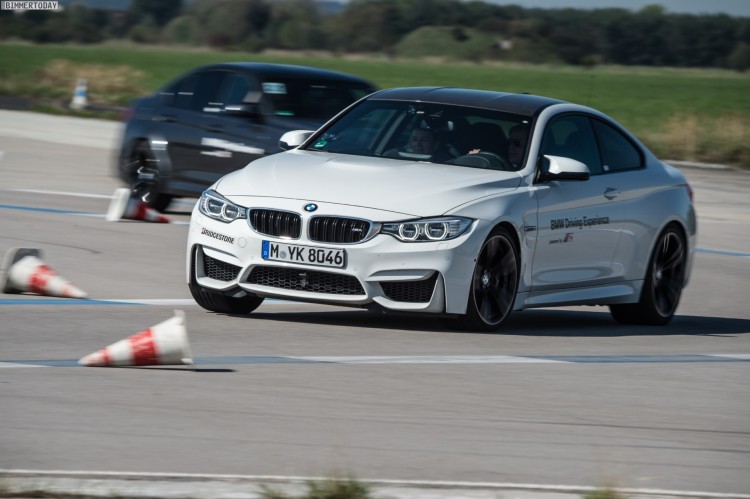 Yet, the M3 is no match to the GT3, no matter how you slice and dice it. But it’s fun to see them racing each other on arguably the best track in the word.