Ever heard of Edna? Well, don’t feel bad, not many people did. Edna is an electric van developed by the guys from Atieva that recently went up against a BMW i8 in a drag race. Alongside the two there was also a Dodge Viper, a car many would deem as a drag race veteran but this time around, the Viper came last.

The drag race between the three has also some kind of hidden message in it. You see, the Viper uses one of the biggest engines fitted to a road car in the history of automobiles, with an 8.4-liter V10 mill being responsible for moving it forward. That’s 5.6 times more than what the BMW i8 brings to the table. The hybrid from Munich only uses a 1.5-liter 3-cylinder turbocharged engine together with an electric motor for the front axle. Together they make 362 HP which, in this case at least, proved to be enough to outpace the conventional Viper in a straight up sprint of the line. 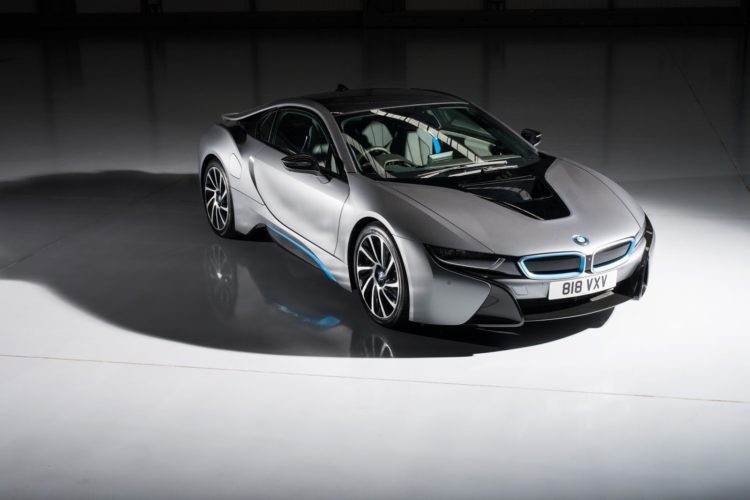 Edna, on the other hand, beat both of them without burning a single gram of petrol. Inside this electric van you’ll find two electric motors, two sets of power electronics, two gearboxes, one battery capable of storing 87 kWh of energy and outputting over 900 horsepower, plus all of the software to make the components play nicely together. Therefore, nearly three times more power than the i8, available from zero RPM should give this van the upper hand, right? What surprised us though was the fact that the i8 actually managed to finish ahead of the Viper and that’s not an easy thing to overlook.