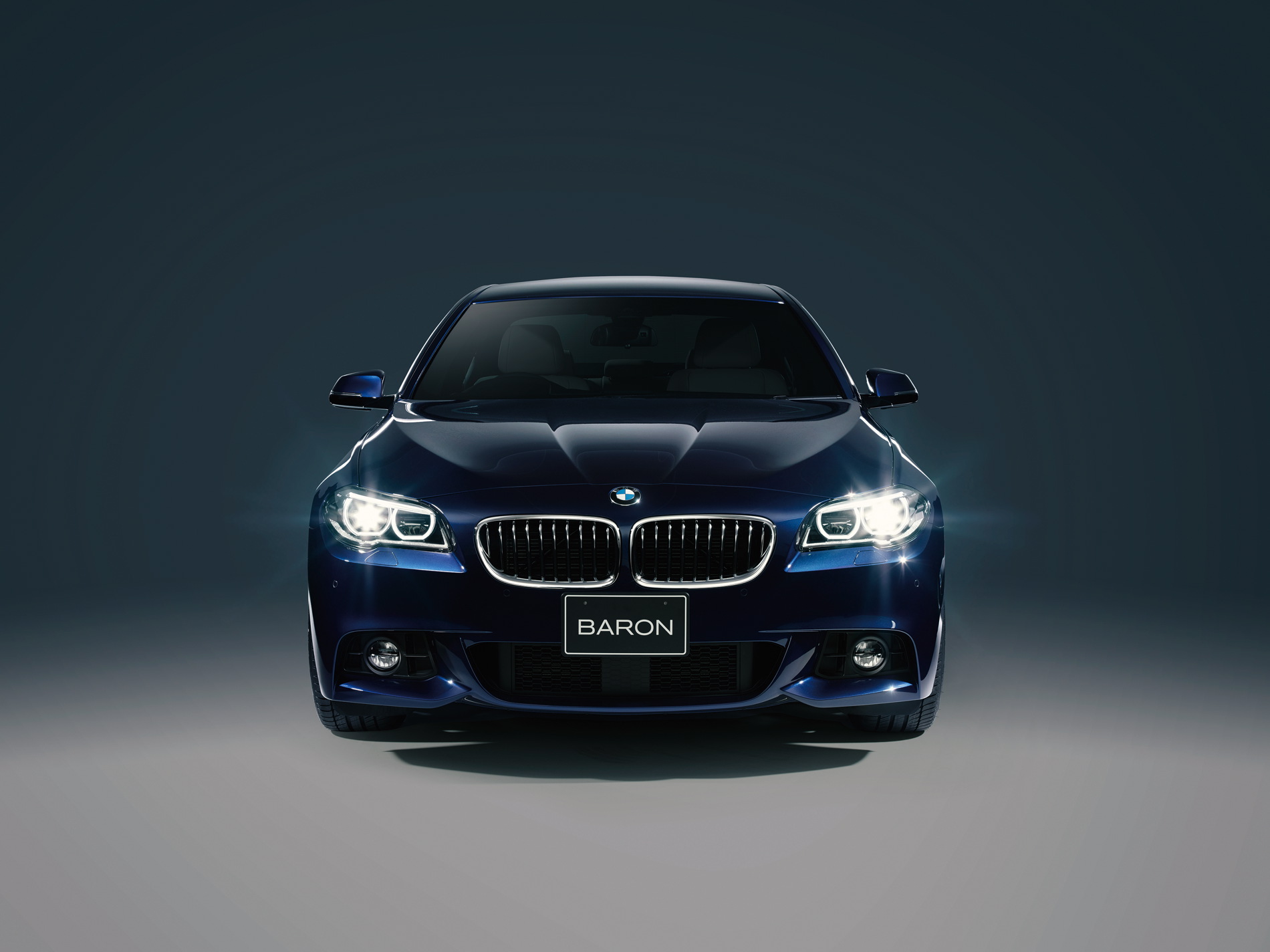 In a few months, the BMW G30 5 Series will be revealed and the F10 5 Series will be on its way out. Production for the current-generation F10 5er will be ending soon and it will be retired to the annals of BMW’s history. This comes as both good and bad news for BMW fans.

The F10-generation 5 Series has had its share of mixed reviews since its inception back in 2011. It’s been revered for its great looks, wonderfully built interior, excellent technology and superb ride quality. However, it’s also been criticized for being too heavy, lacking the sort of driving dynamics 5 Series fans are used to and being uninspiring to drive. There are genuine merits to all of these claims. However, I think it’s safe to say that the current BMW 5 Series will leave with more good memories than bad. So let’s take a look back at the F10 5er before it leaves us for good. 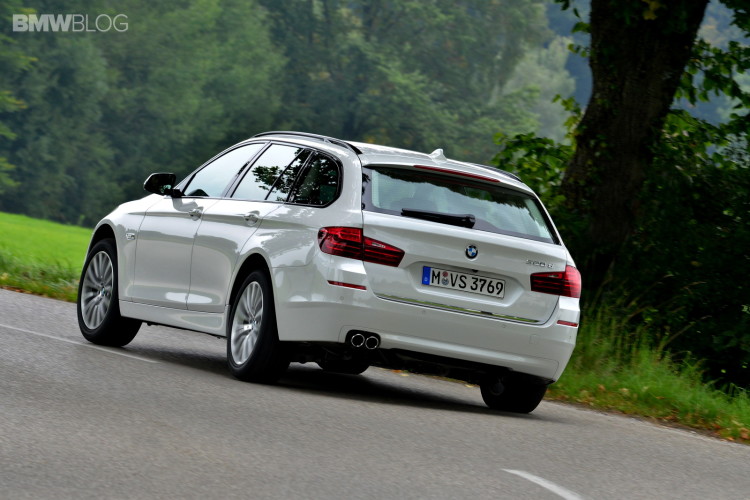 Let’s start with its looks. I don’t think there’s any other way to slice it, the current BMW 5 Series is a handsome car (especially in Touring trim). While it might not be the prettiest, most eye-catching or exciting looking car on the market, it’s still a very good looking car. Sure, some competitors are better looking. The Audi A6, for instance, is also extremely handsome. The Jaguar XF is a gorgeous luxury sport sedan and the Mercedes-Benz E Class is an elegant beauty. However, the 5 Series, despite being far older than any other car in its class, still brings something to the table. It’s sophisticated looking, with a general air of opulence and class emanating from it.

That feeling of class carries on to the interior as well. While the cabin of the F10 5 Series might not be the sexiest or most interesting, it just feels incredibly well built and luxurious. It’s still a fine interior, even after every competitor has come out with something more modern. Every switch, every control and every material feels finely finished and luxurious. Nothing feels unsubstantial. Even the seats and seating position are excellent. 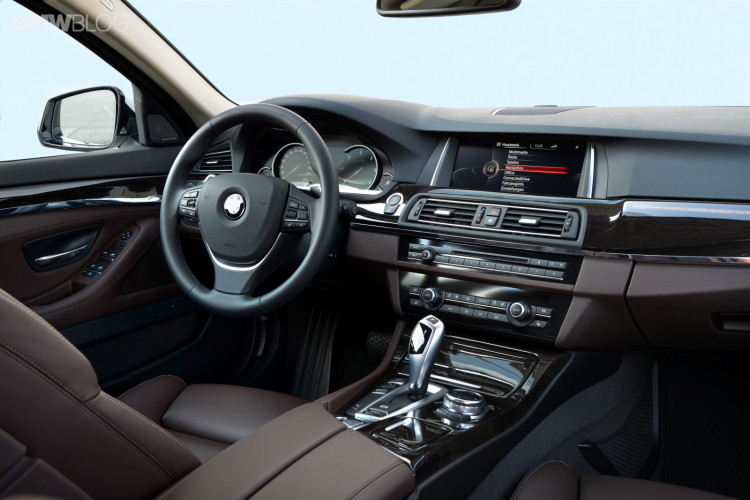 Then there’s its range of abilities. The F10 5 Series model line can go from the economic 528i lease-special all the way to the fire-spitting 560 hp M5, with a variety of different petrol and diesel models in between. This shows the F10 5er’s breadth of abilities. It can be the calm and comfortable luxury car with a four-cylinder diesel for your grandpa, or it can be the track-munching monster with a twin-turbo V8 for the proper enthusiast. Not only can it do both, but it can do both really well and that’s the impressive part. It’s equally at home being calm and luxurious as it is setting fiery lap times.

Okay, so the F10 has been criticized for not being the pure driving machine that the E39 5 Series was. Yes, this is true. The steering is pretty light and uncommunicative, its chassis dynamics aren’t the best because it’s still too heavy and the car’s overall demeanor has lost quite a lot of its edge as it’s gotten older. However, it’s still a fine car to drive and anyone that picks on it is just being snobbish. Compared to the Cadillac CTS or Jaguar XF, yes the 5 Series is a bit less dynamic. But driven in isolation, or against some of its mushier competitors like the E Class, it’s a great driving car.

Plus, we must remember that when the F10 5er first debuted, it was better than most, if not all, of its competitors. Remember the second-gen Cadillac CTS? Yuck. How about the W212 Mercedes-Benz E Class? No thanks. The 5 Series really did beat the competition up when it first came out, which led to all of those companies going back to the drawing board and benchmarking the 5er. This led to much better cars and that’s something important to remember. There might be a lot of cars that are better than the current-gen 5 Series, but they have it to thank for that.

The F10 BMW 5 Series has been a flawed car. It isn’t perfect and no one is claiming that it is. However, I think after all is said and done, the F10 5 Series will go down in history as one of the high points for the 5 Series range. It wasn’t as ground-breaking as the E28-generation or as brilliant as the E39-gen, but I think with hindsight we’ll look back on it as better than the overly-techy E60-generation and relatively boring E34-gen. It’s not perfect by any means, but I think the F10-generation BMW 5 Series left the automotive world better than when it came in and that’s all we can ask from a car.