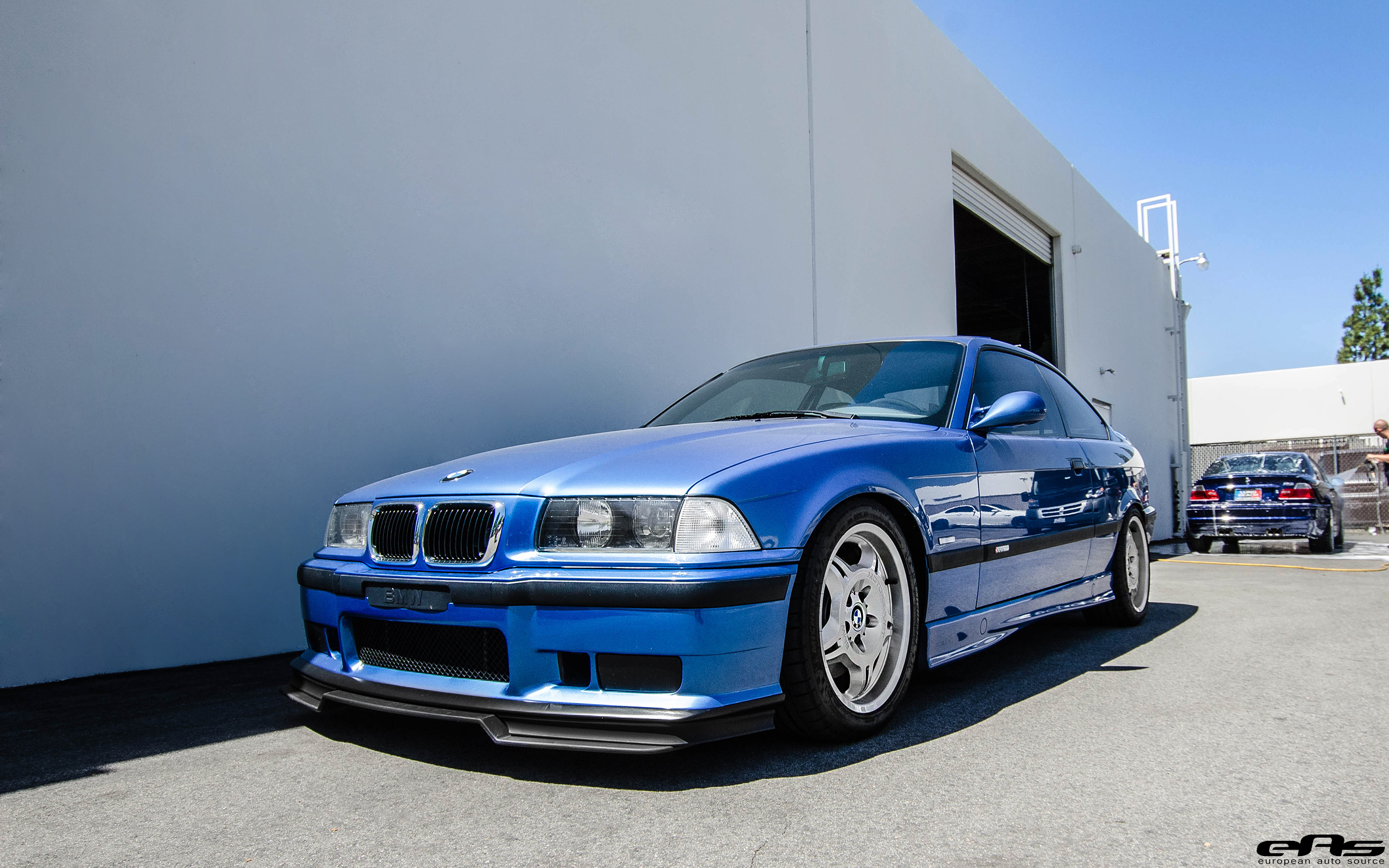 The BMW E36 M3 usually gets a bad rep and doesn’t receive the respect it deserves. The truth of the matter is, it was a brilliant car and it can still deliver incredibly big doses of fun, even today, some 20 years later. Having been released after the iconic E30 M3, it’s clear to see why it was mostly overlooked over the years. Living in the shadow of a giant such as its predecessor isn’t easy.

However, it is a breath of fresh air to see a clean, very well maintained model out of the city streets, such as the car we’re showing you today. Going in to the European Auto Source HQ to get some much needed TLC, the E36 M3 in the gallery below also stopped to pose for some pictures that we can all enjoy right now. However, you should know that it’s not all stock as it may seem at first. 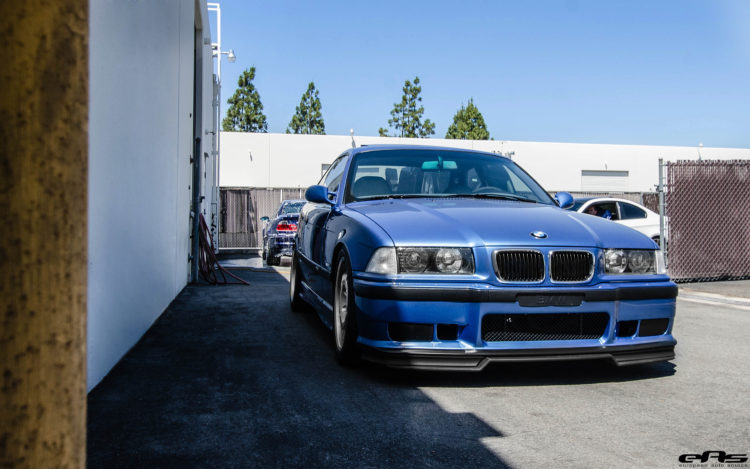 The Estoril Blue Coupe received some OEM upgrades such as the wing at the back, the wheels and the front bumper that have been ‘borrowed’ from a limited-run Lightweight model that was built in just over 100 units. Furthermore, the owner also added some other tricks to his car, such as KW V2 coil overs, Hotchkis sway bars, Macht Schnell wheel spacers, Rogue Engineering rear shock mounts, Powerflex rear trailing arm bushing kit and OEM LTW front strut brace.

The engine though was left intact and it’s still singing that straight six song that we’ve all grown to love, the engine used on the E36 M3 being the basis for developing yet another legendary unit, the S54 that powered the E46 M3 later down the road. 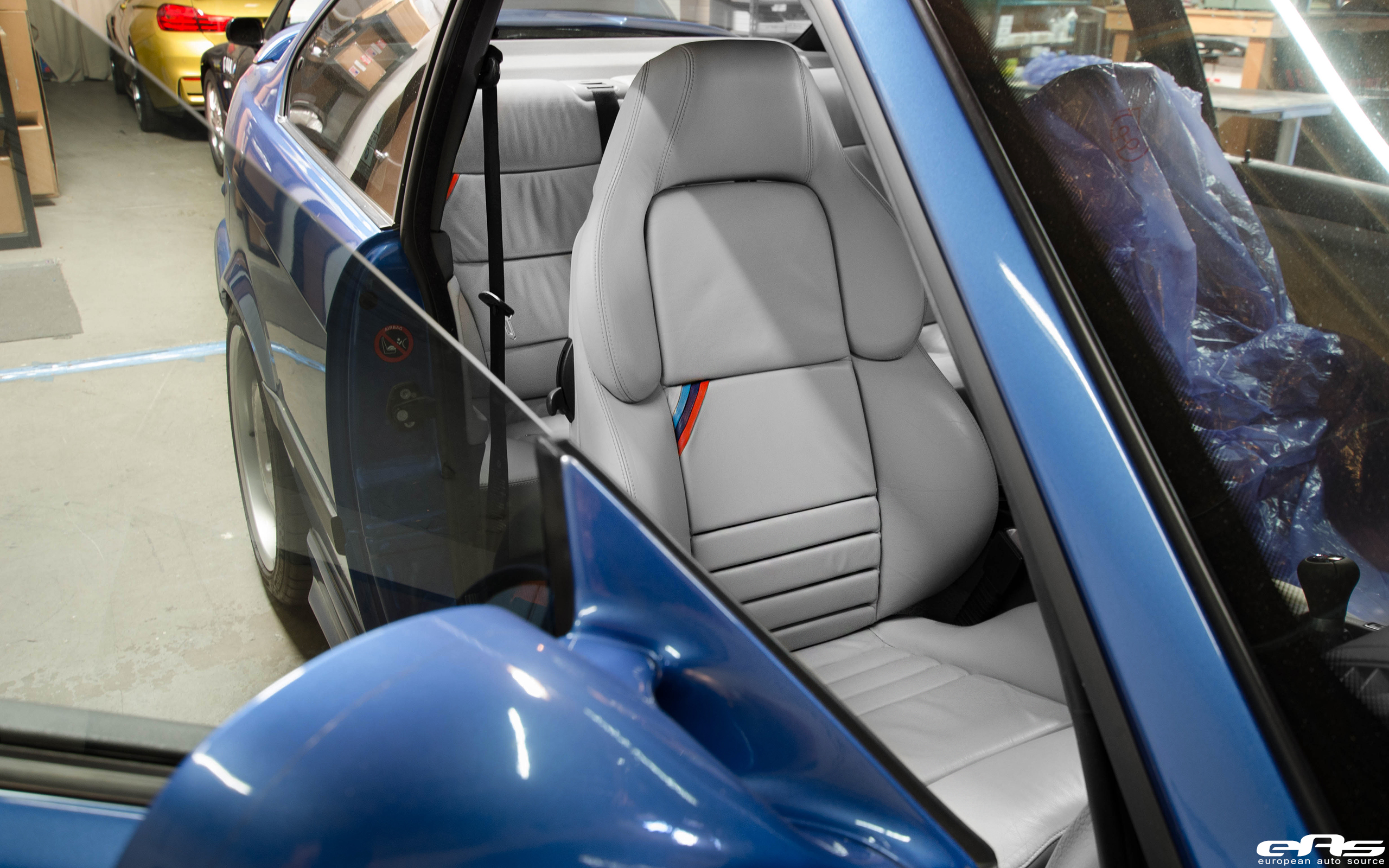 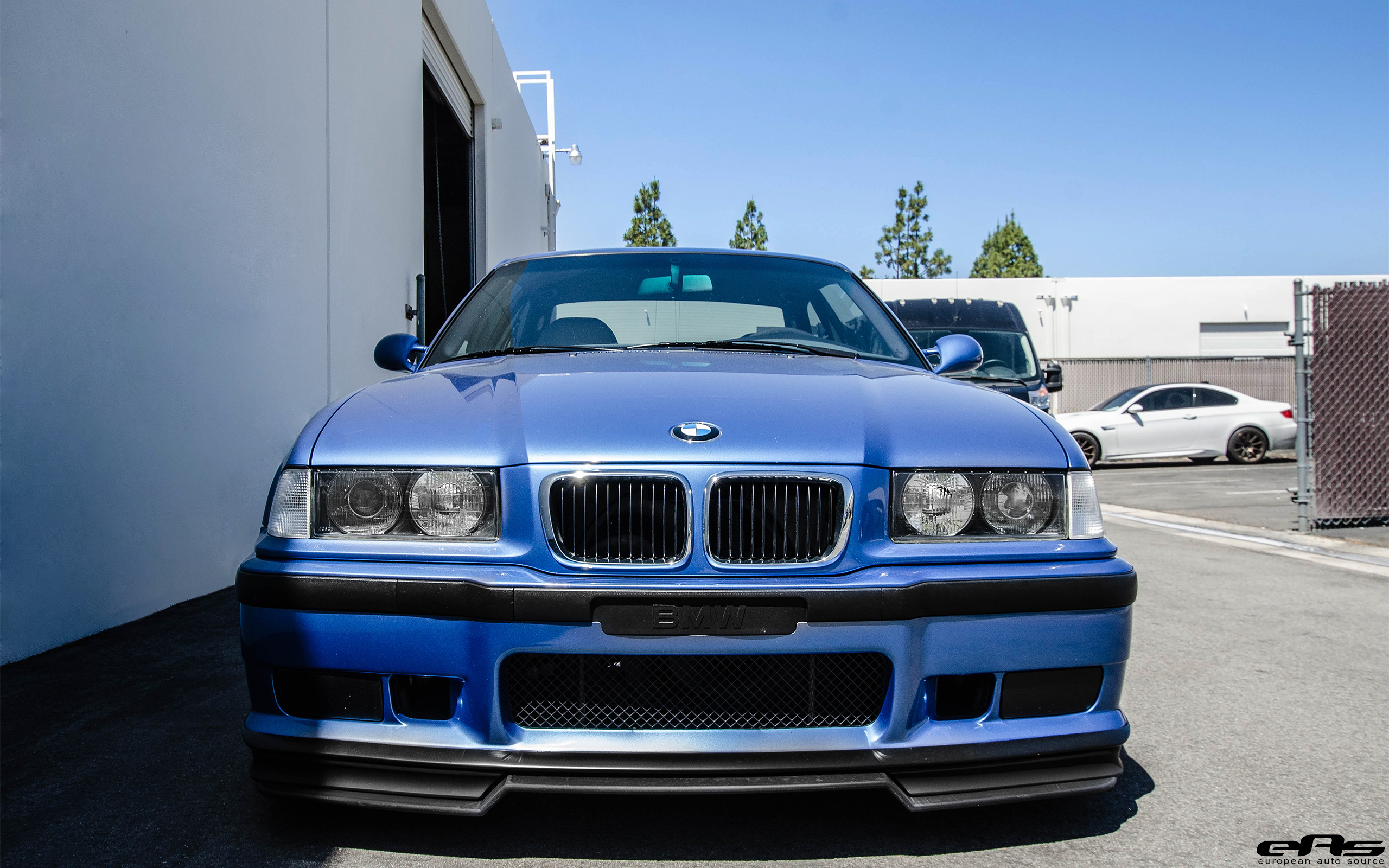 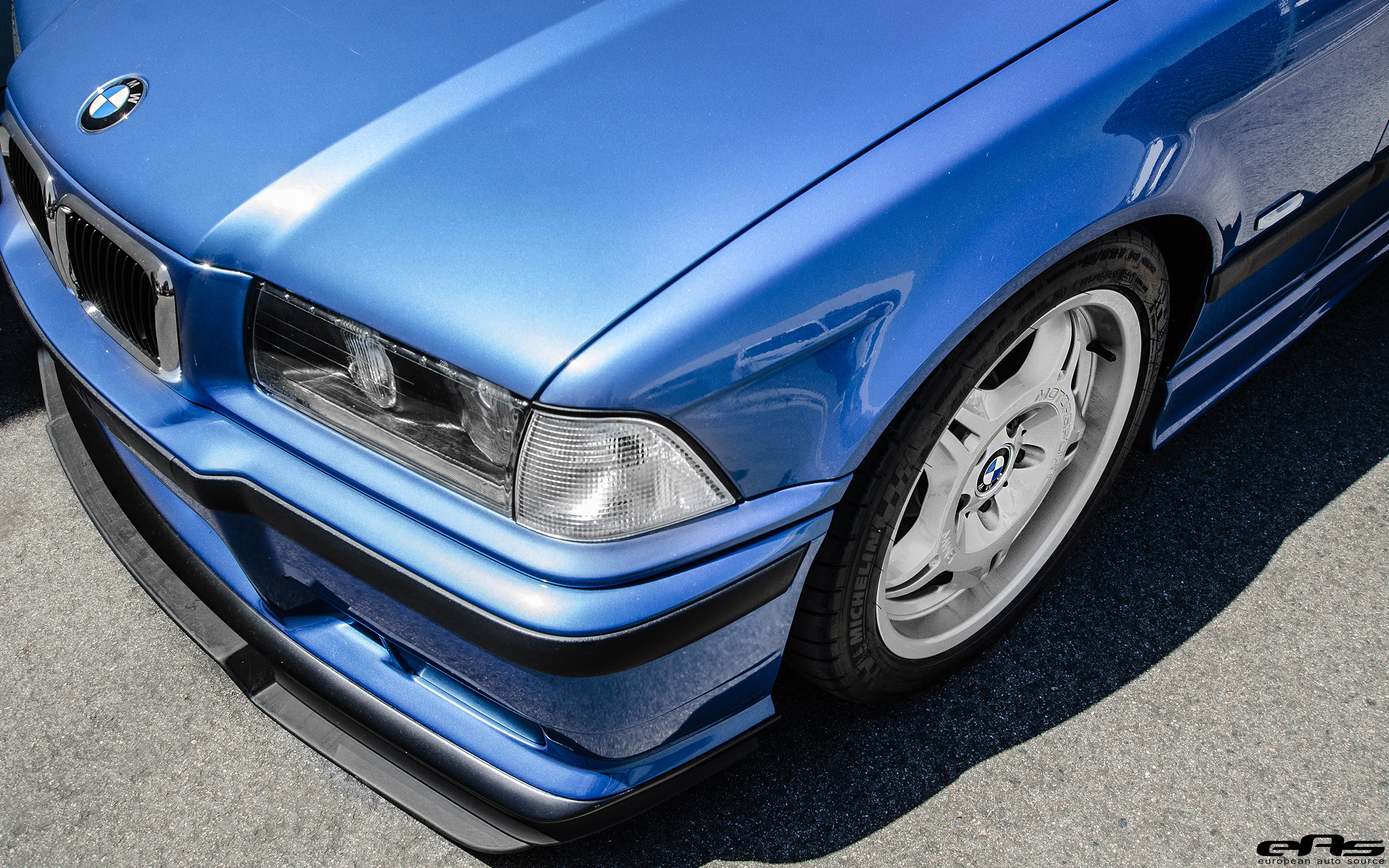 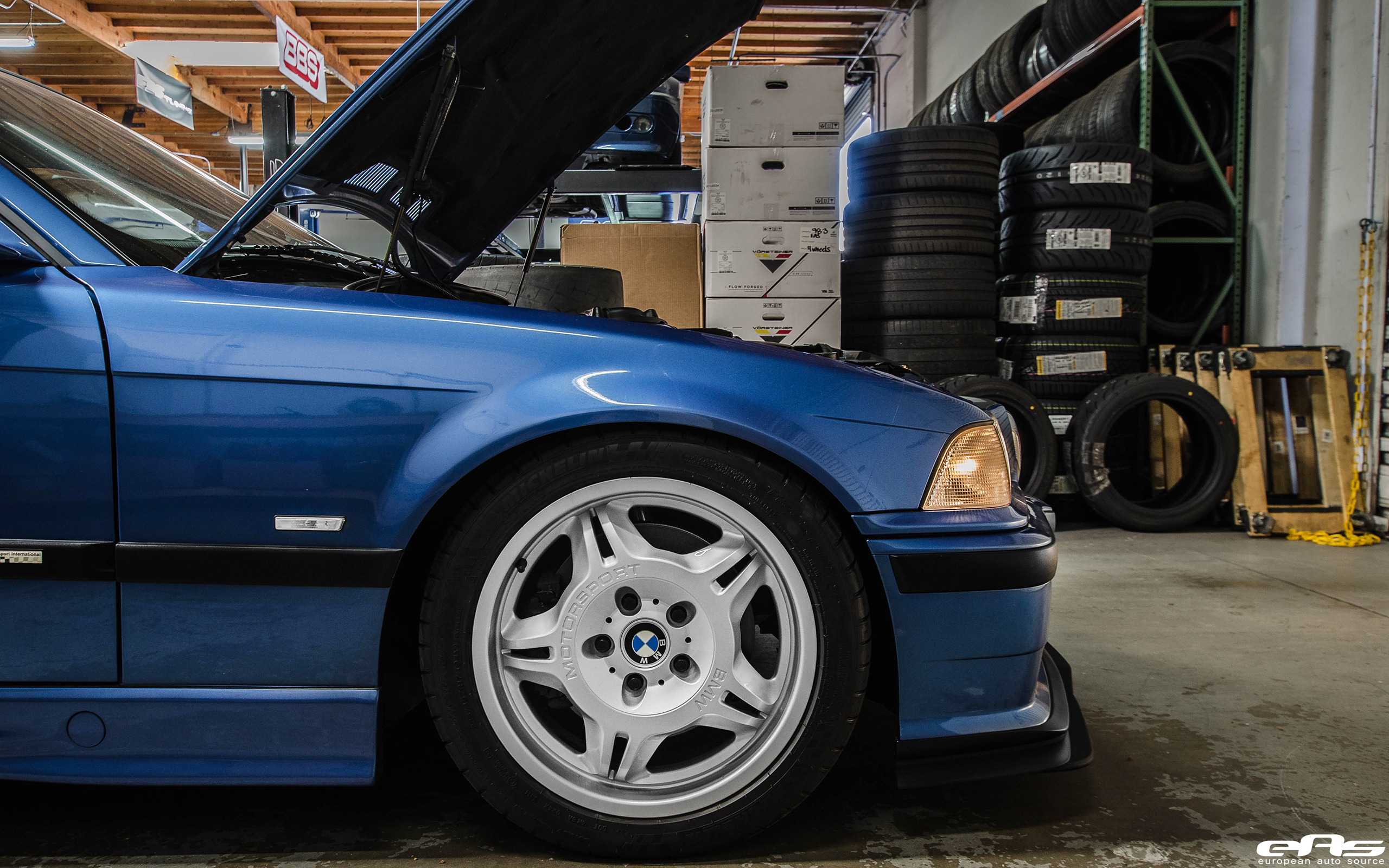 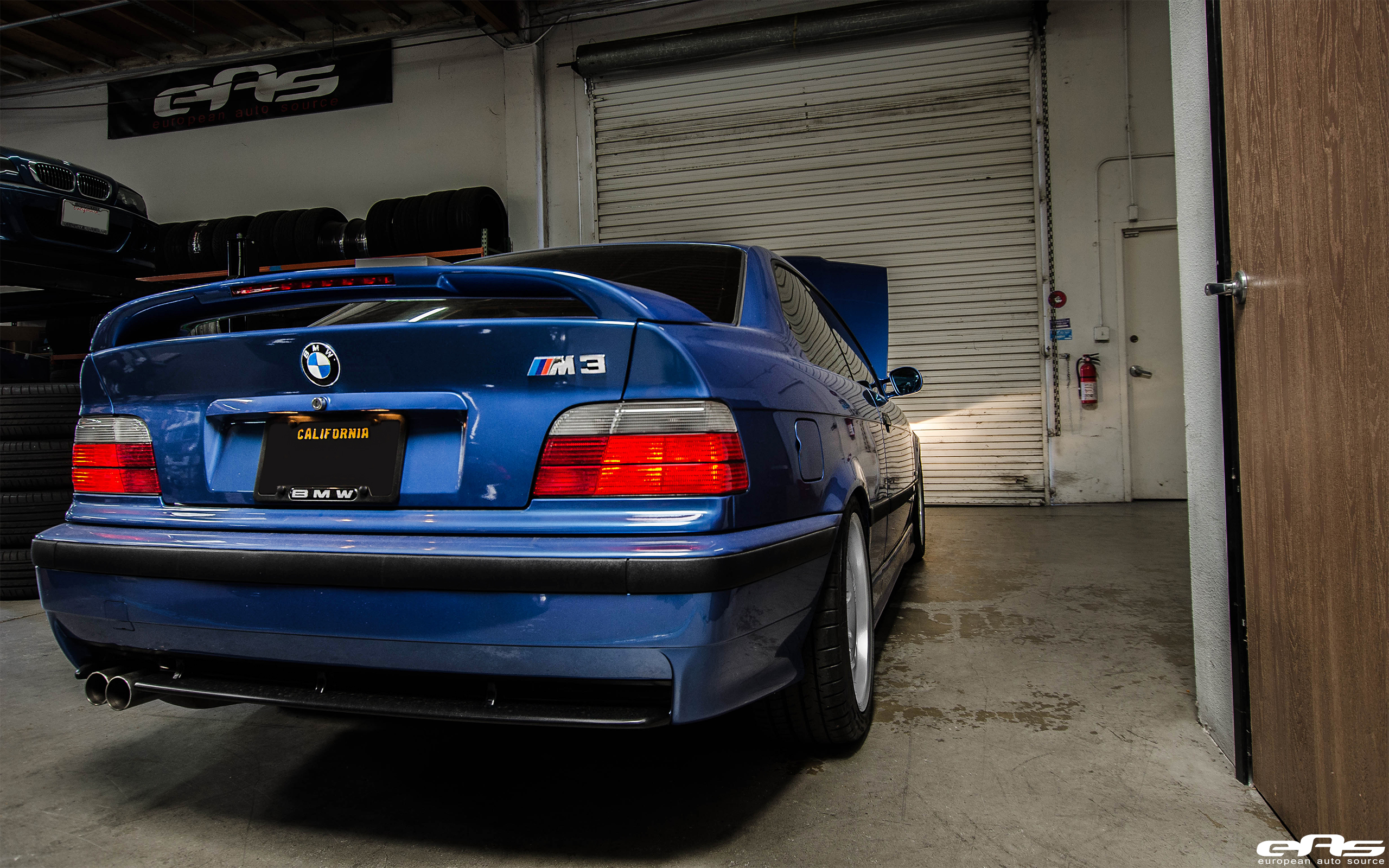 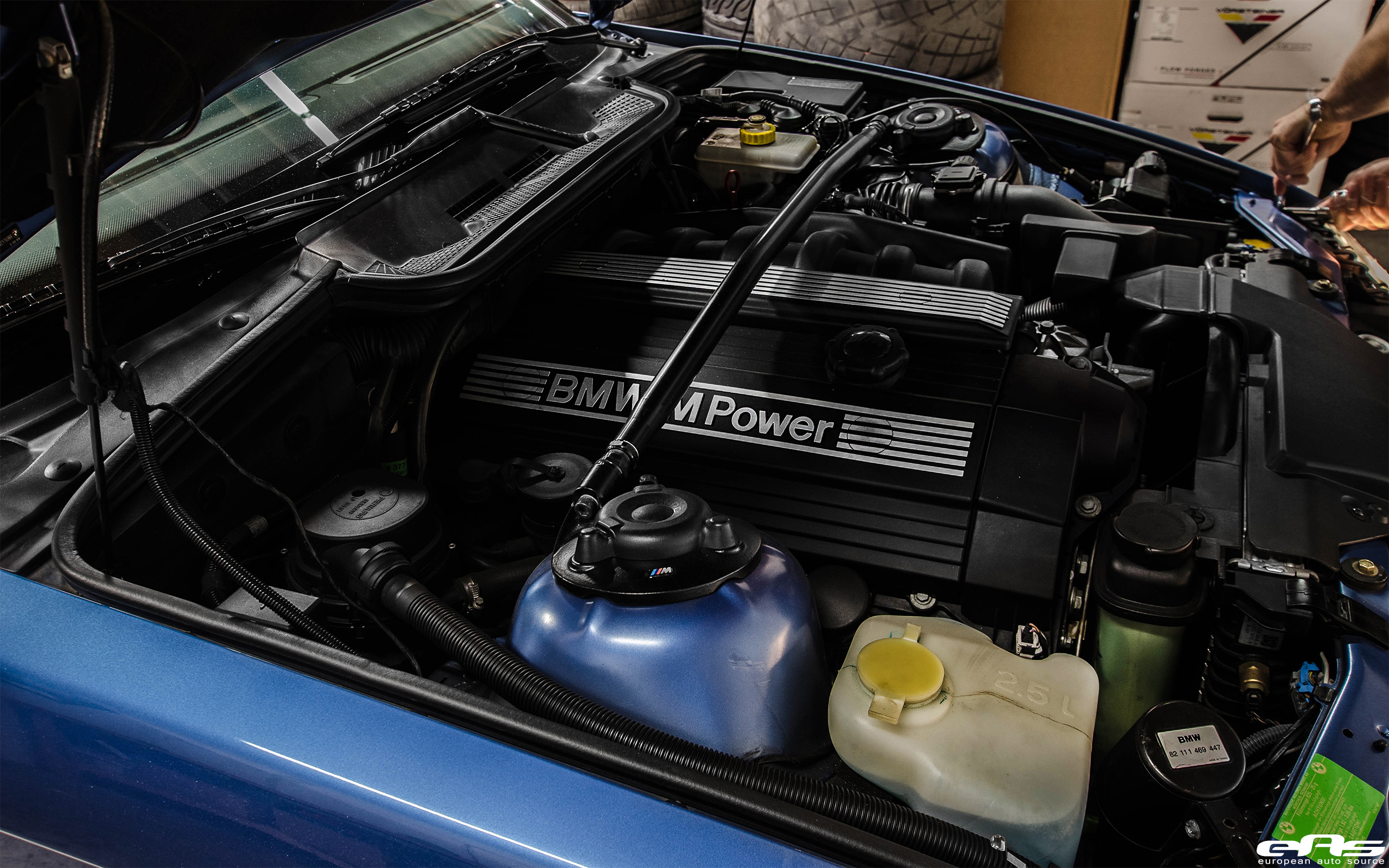 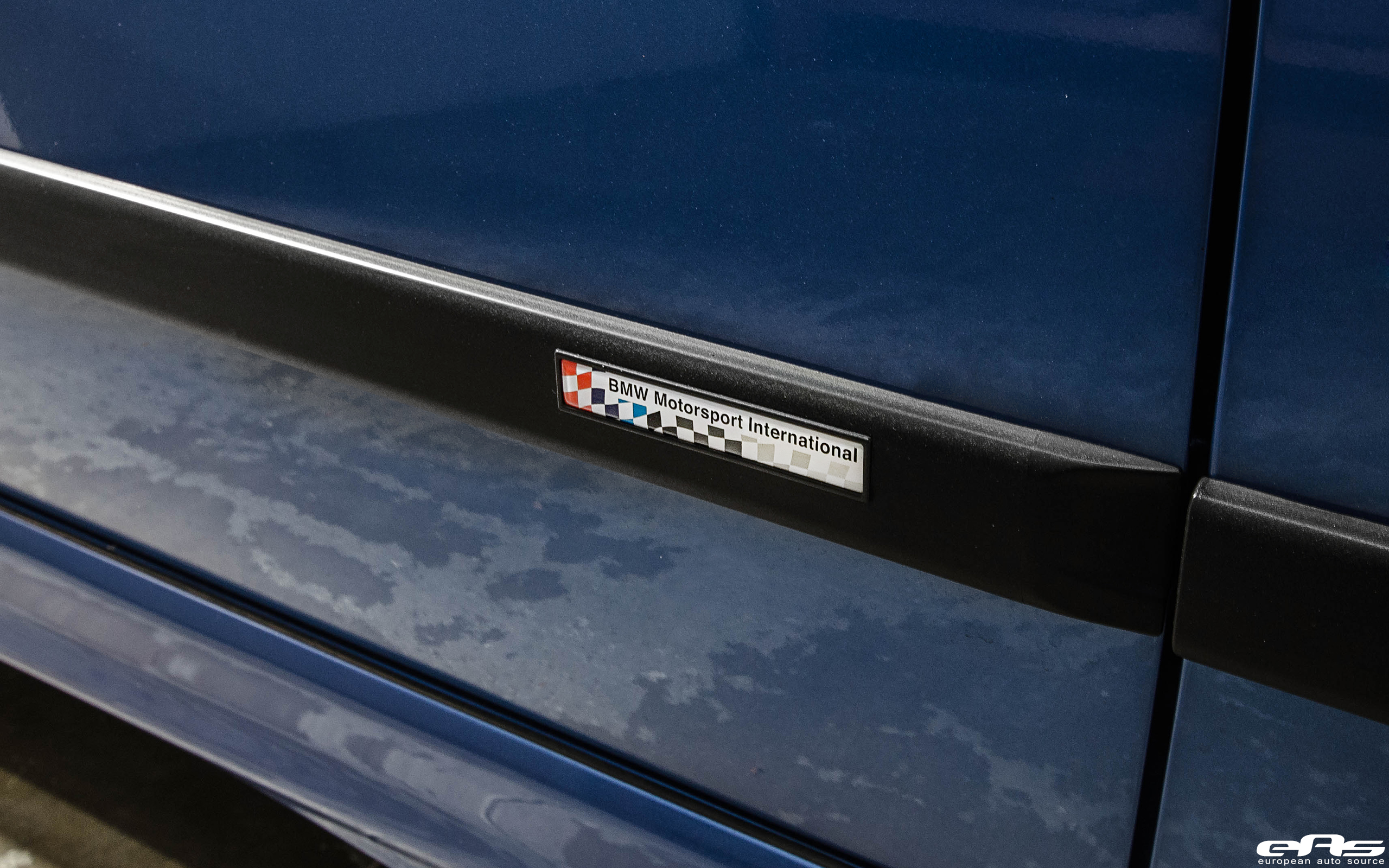 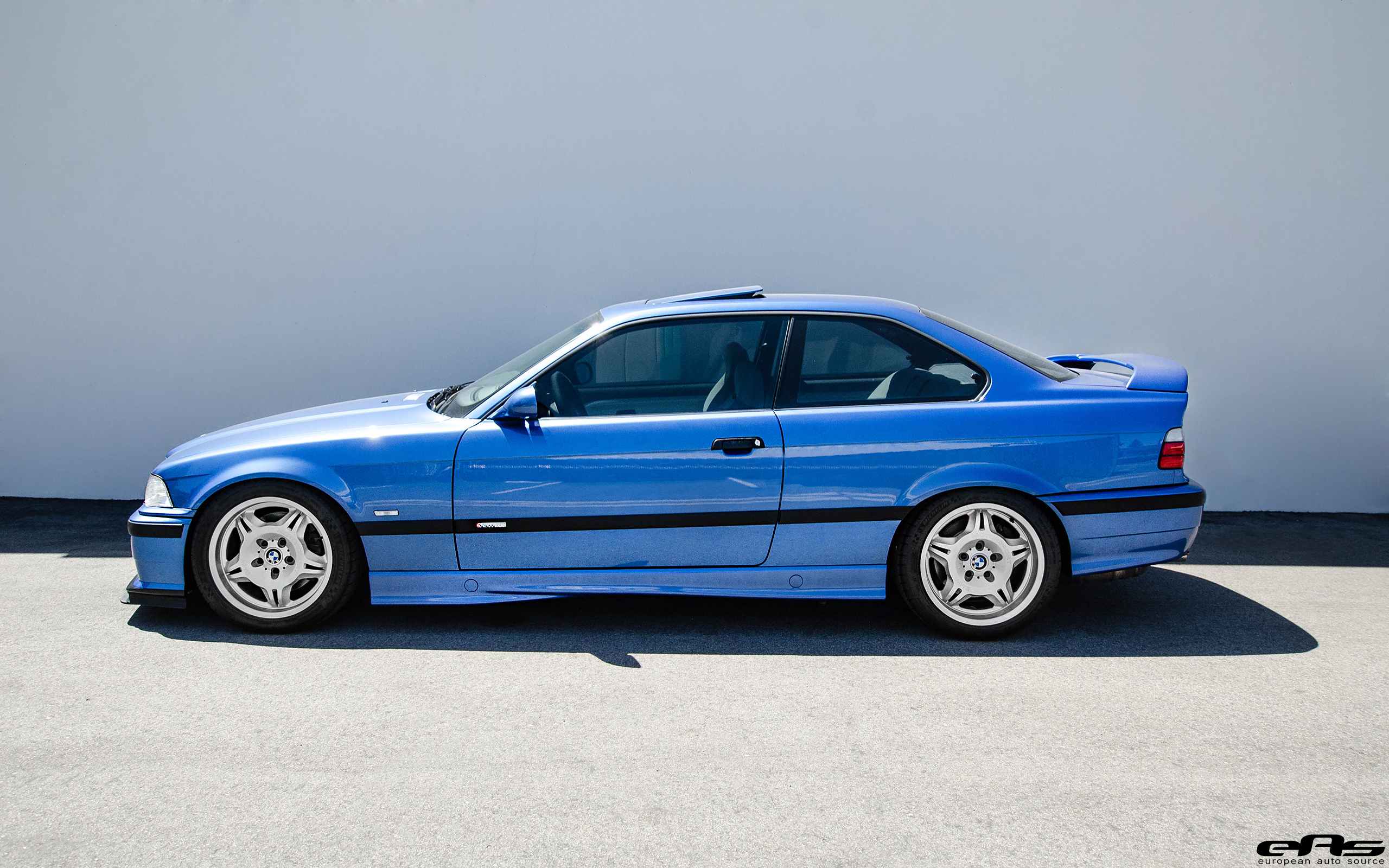 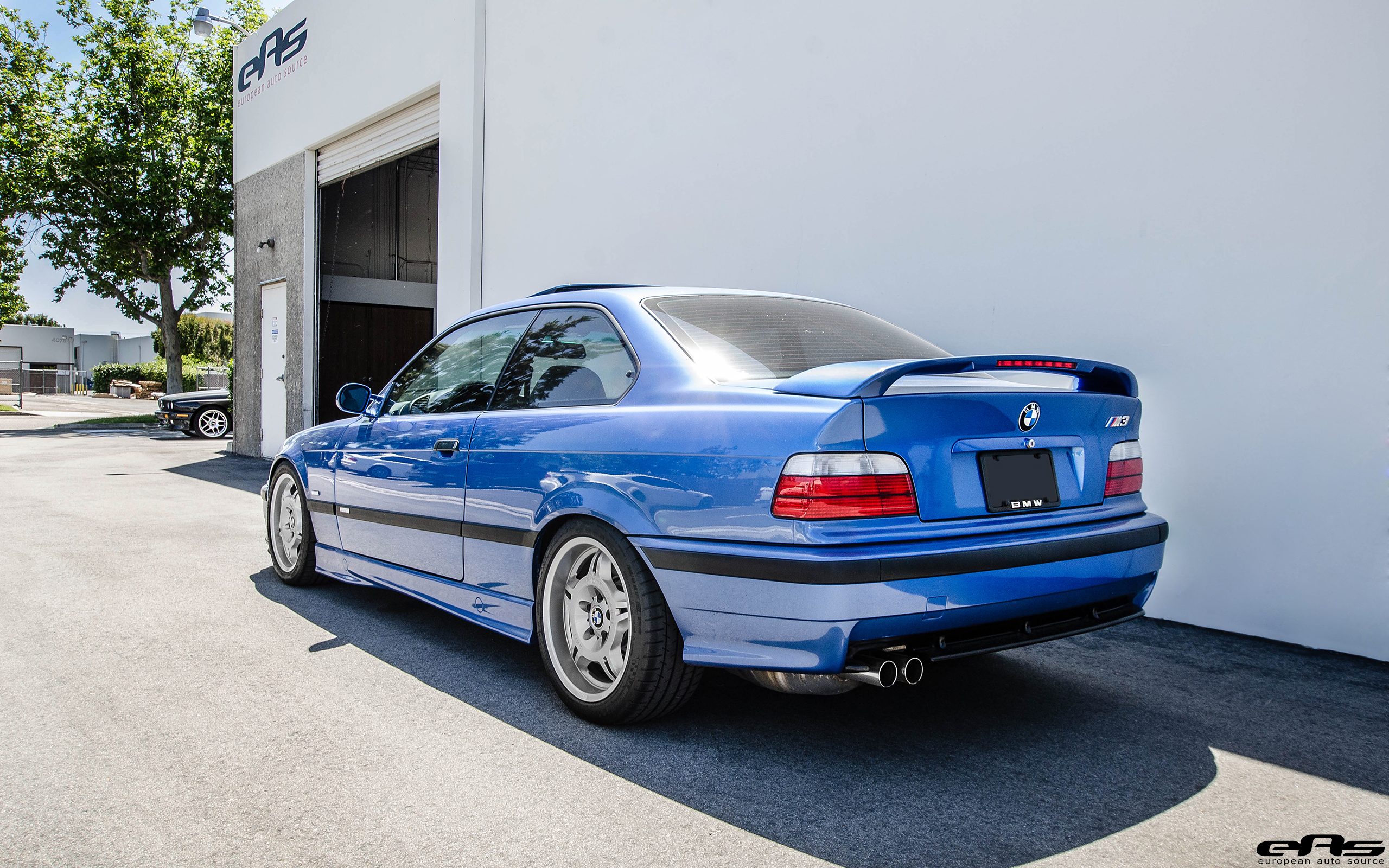 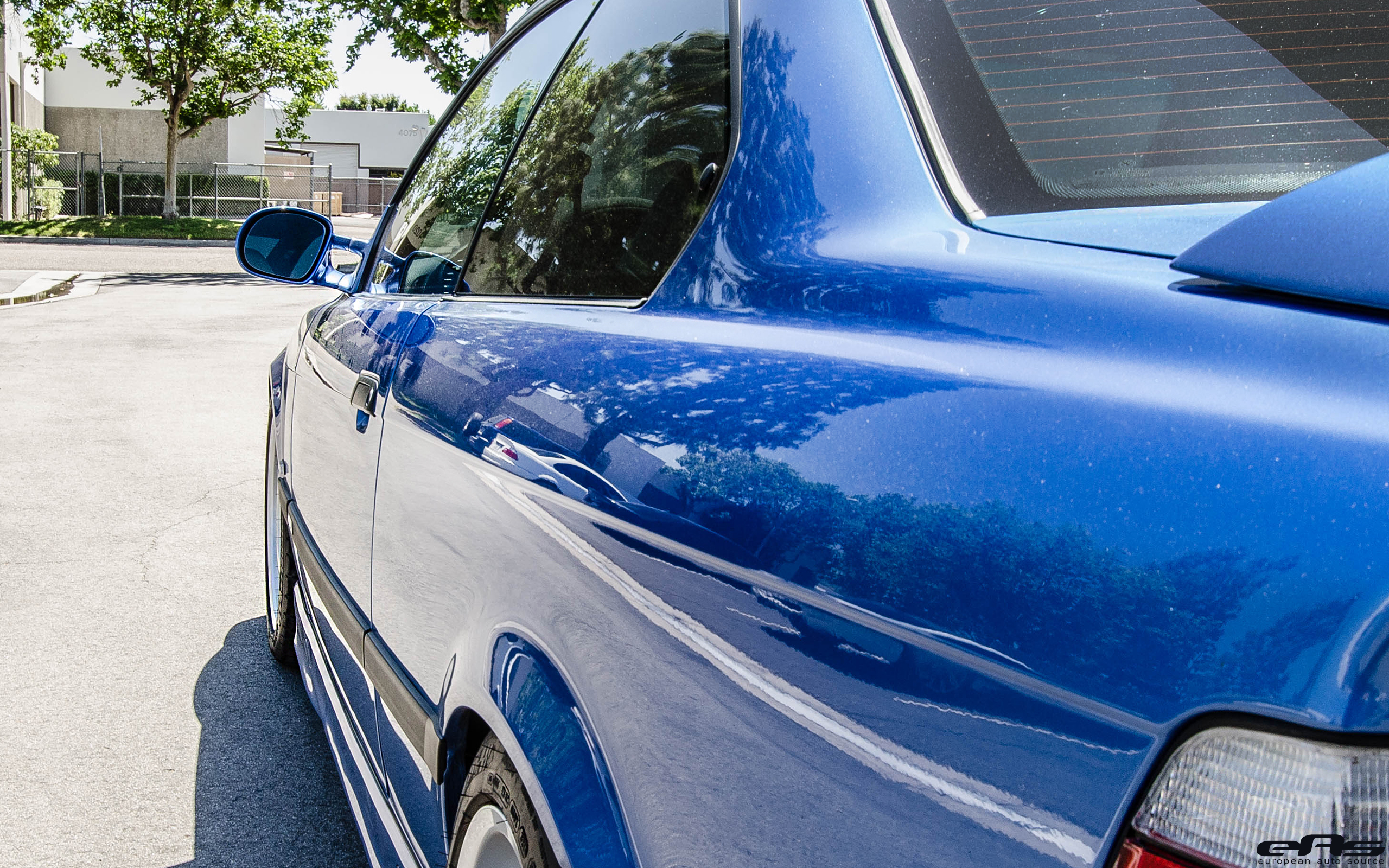 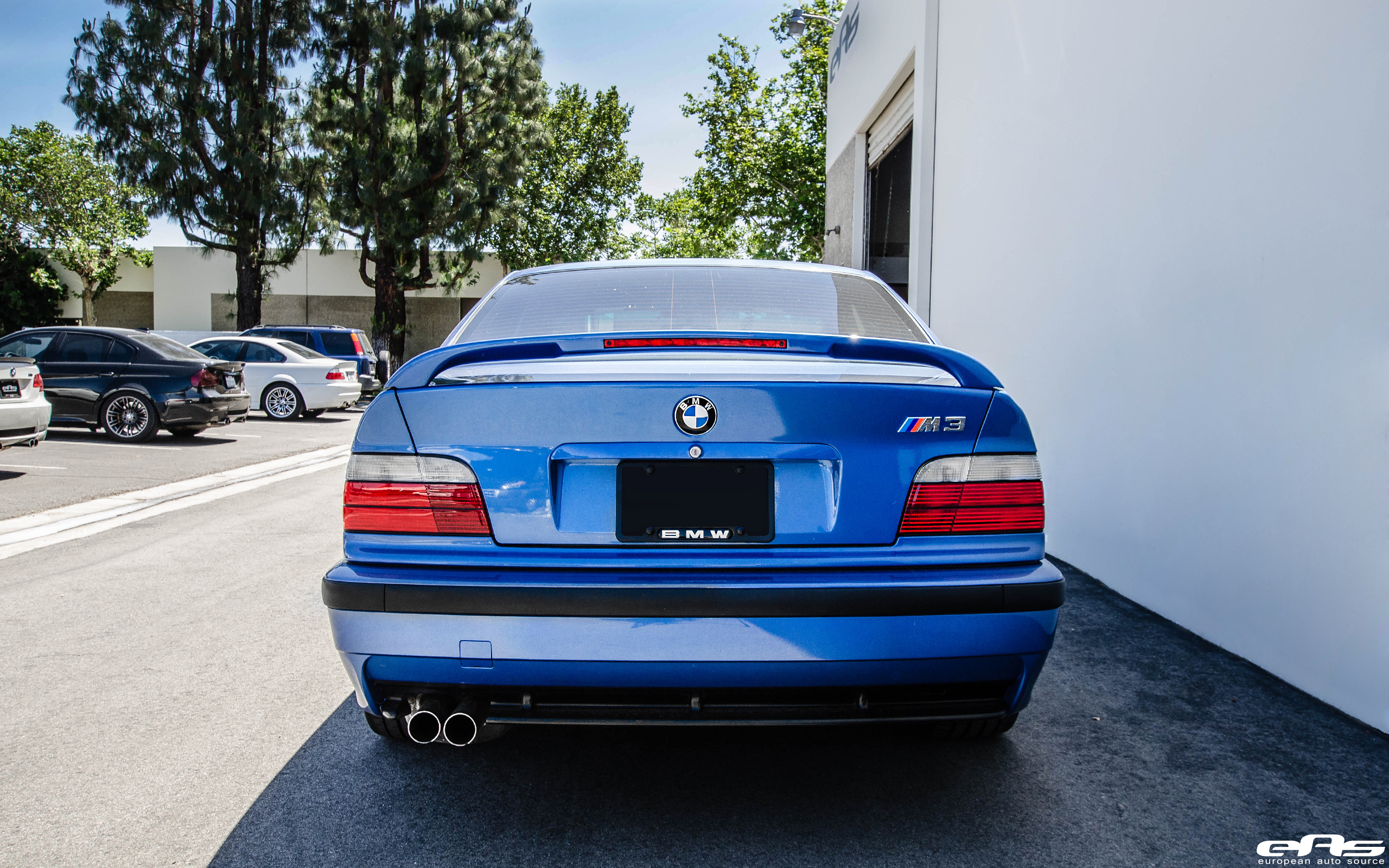