BMW unveiled the M4 GTS as the fastest car they ever put in production and around the Nurburgring. The claims they made almost seemed too good to be true initially, but when journalists around the world tested the car, they quickly changed their minds. The M4 GTS is a blazing fast car both on the track and off it, in a straight line or going around corners.

According to the Germans, the near-500 HP limited-run model will accelerate from standstill to 100 km/h (62 mph) in 3.8 seconds. At the same time, the M4 GTS will reach a top speed of 305 km/h (189 mph), a figure you won’t see in your dash unless you’re on a track. Ok, maybe also if you live in Germany, near an unrestricted Autobahn. 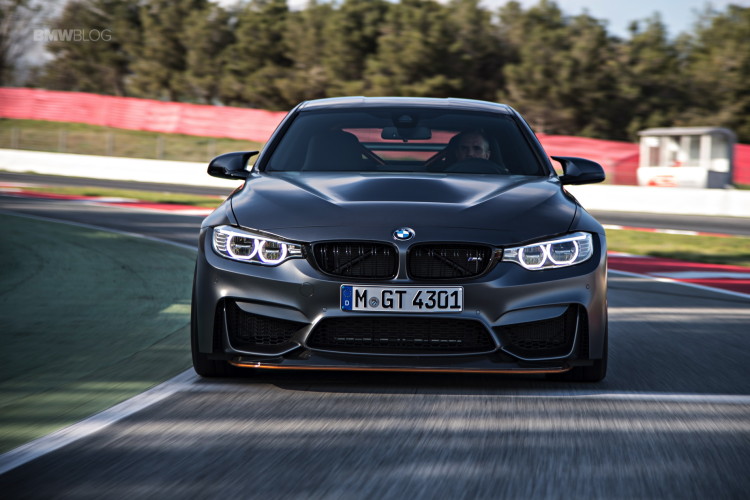 That top speed is refreshing in our book. Not necessarily because it’s so high but because it’s nice to see German cars going above the usual 250 km/h (155 mph) limiter that has been enforced for quite some time now. The video below, provides a small glimpse into just how fast the usual limited would be surpassed, accelerating from standstill to 255 km/h (158 mph) in just under 23 seconds. That makes us wonder whether breaking 300 km/h (186 mph) would take more than 30 seconds.

Either way, the BMW M4 GTS just proved its’ not only fast on a track, devouring chicanes and tight right-handers but also in a straight line. Considering its price tag and limited availability along with the hype created along its water injection cooling system, it better deliver on all of its promises. The trick to accessing its full potential, however, lies in knowing how to control the rear axle. As you’re about to see, keeping it in check is a bit trickier than you’d expect.