We all know that BMW is famous for its niche-busting ways. The Bavarians have been creating new niche cars, segments and body styles for years now. It seems that every couple of years, BMW has an answer to a question nobody asked but somehow become incredibly popular. Like Apple, BMW seems to know what the customers want better than they do themselves.

It all seemingly started with the BMW X6, the brand’s first “Sports Activity Coupe”. But the X6 is just the first niche BMW that actually went into mass production. BMW has been creating strange vehicles and concepts for ages now; the BMW Z1, Z18 Concept and the BMW GINA are all strange cars that BMW has dreamt up with the Z1 being the only car to make even limited production. So BMW has developed quite a few niche vehicles in its day.

So which of them are the best?

Built on the Chinese-market F30 BMW 3 Series, the 3 Series GT is a bit longer than the sedan and the roofline is a bit more crossover-like. It comes with a lot more cargo space than the standard 3er and still has the same fin-to-drive dynamics. So despite its strange looks, the 3 Series Gran Turismo is actually one of the better niche vehicles BMW has made. 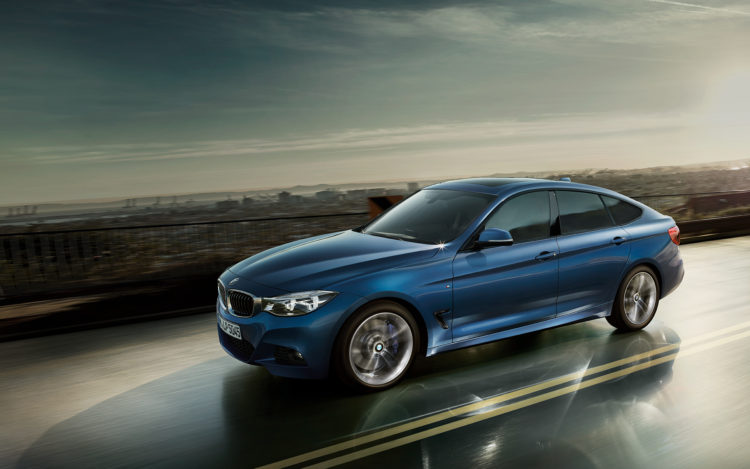 They’re more useless than a sedan variant and have less headroom, while looking better than a coupe even though they have more doors. It’s such a weird contradiction to the automotive norm that it’s awesome. The 4 Series GC keeps the standard 4er’s fantastic driving dynamics while adding a bigger backseat and a cool hatch-style trunk. So it allows owners to have their cake and eat it, too. 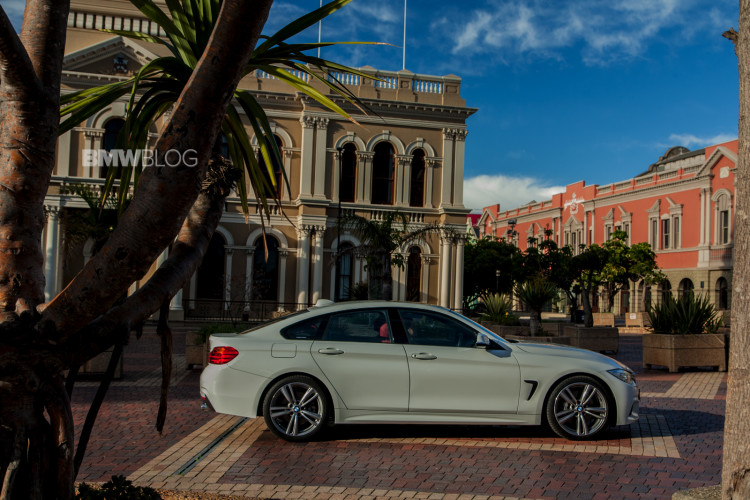 3. BMW X4 – Sportier than the X3 but smaller than the X5, the BMW X4 fits nicely in between both. It’s an SUV designed for people who need something practical but also want sporty dynamics. The BMW X4 is admittedly less practical than the X3, but it is much more fun to drive.

In fact, the BMW X4 genuinely competes with the Porsche Macan in terms of driving dynamics. All while coming with great cargo space and one of the most interesting designs of any crossover on the market. Most people thought making an X4 was just BMW filling needless niches. But now that it’s out, I think we’re all pretty happy it’s here. 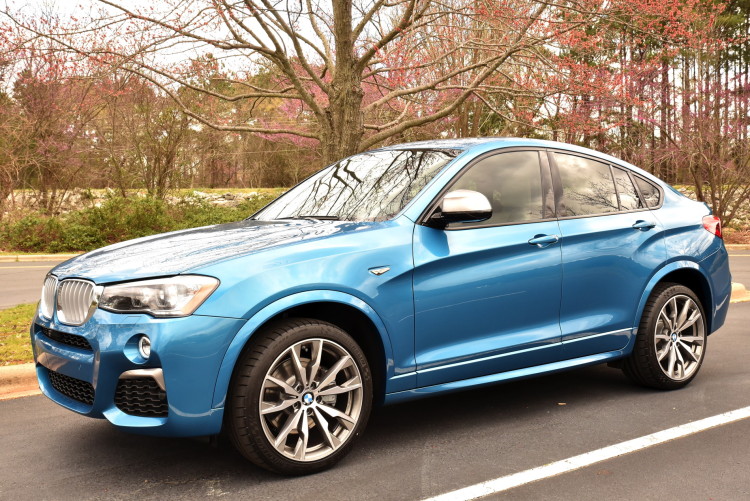 2. BMW X6 – The original niche SUV for BMW, the X6 has had its fair share of both praise and criticism. Admittedly, the standard X6 is more useless than it is great. However, the BWM X6 does have an X6 M in its lineup and it’s amazing enough to elevate the X6 high on this list.

The BMW X6 M is so big, so heavy and yet so incredibly fast and capable that it would have Sir Isaac Newton questioning his every discovery. The X6 M is simply one of the coolest vehicles on the road, regardless of segment, because it can flat-out embarrass almost any sports car on the road while carrying five adults and a ton of cargo. If that isn’t one of BMW’s best niche vehicles, I don’t know what is. 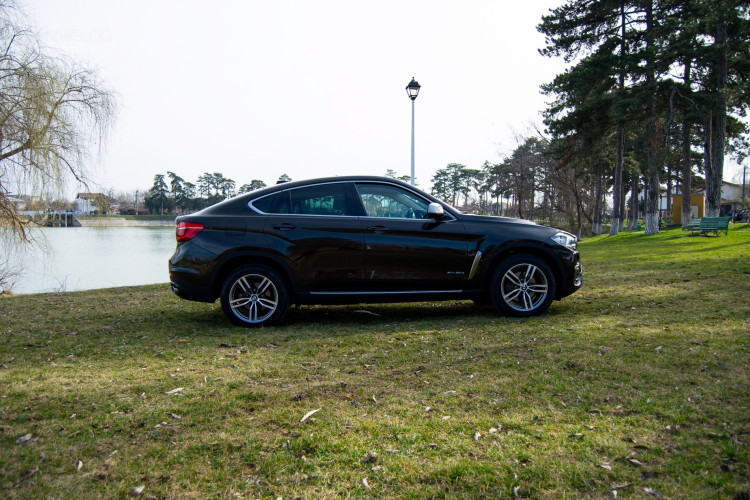 Plus, there’s a BMW M6 Gran Coupe variant which is one of the best driving M cars the brand currently makes. With the way it looks, drives and the fact that it comes with a monster M6 Gran Coupe, there’s no way the M6 Gran Coupe isn’t BMW’s best niche vehicle.