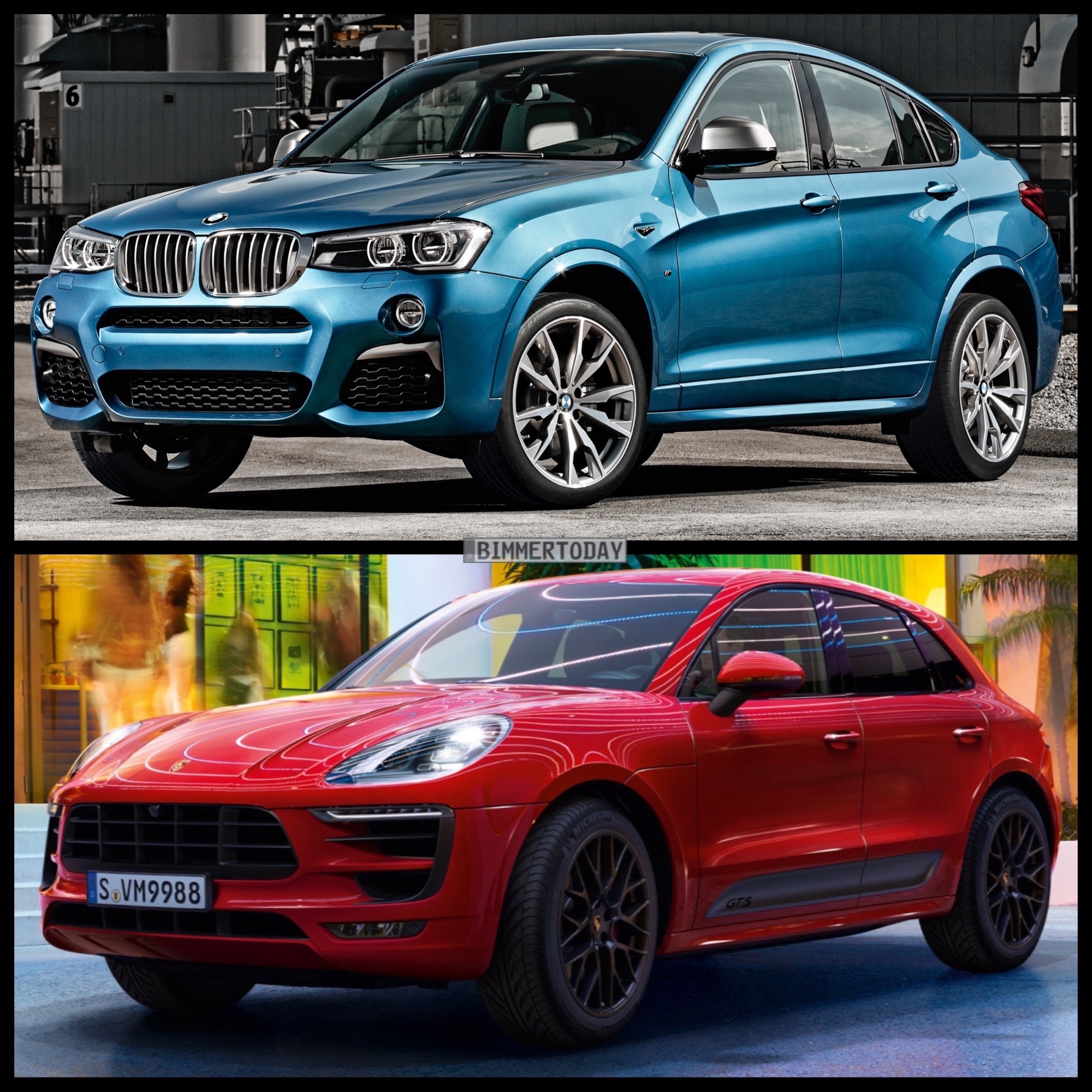 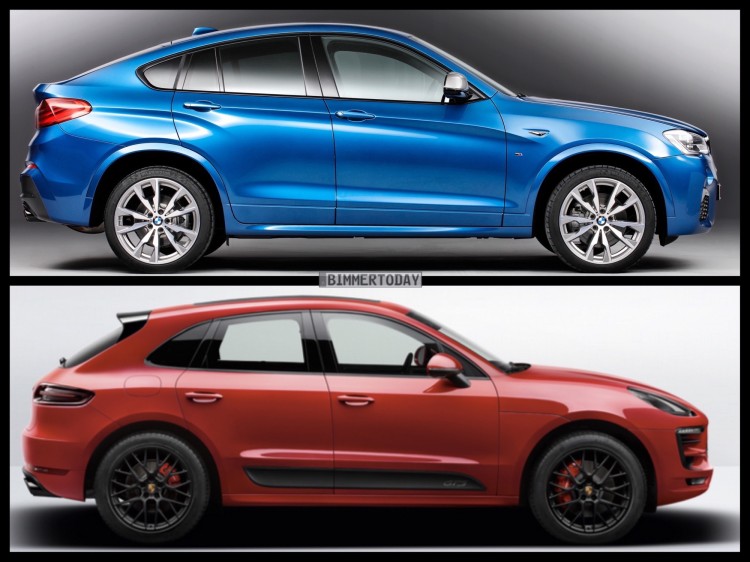 The BMW X4 M40i actually gets the same turbocharged 3.0 liter I6 variant of the N55 engine that the BMW M2 gets. So it makes 355 hp, not to outdo the M2’s 365 hp, and can get fro 0-60 mph in just 4.7 seconds. That’s mighty quick for an all-wheel drive crossover with seating for give and a big trunk. It also sounds way better than people might expect a crossover to sound, as it has the famous BMW I6 snarl and the exhaust pops on upshifts from the ZF-sourced eight-speed automatic. Overall, if you want a BMW crossover but also want genuine performance, the X4 M40i is a seriously good choice.

On the other hand, the Porsche Macan GTS just might entice enthusiasts enough to walk away from the X4 M40i. It also uses a 3.0 liter turbocharged engine, only in a V6 configuration, and makes 360 hp. That engine is paired with Porsche’s seven-speed PDK dual-clutch transmission and helps the Macan GTS get from 0-60 mph in a scant 4.4 seconds, beating the X4 M40i by a bit. It also sounds sensational for an SUV. It wails and screams like a Cayman S and genuinely sounds like a sports car, not a small crossover. It’s a touch faster and a touch louder than the X4 M40i, but doesn’t have the crazy looks and has less interior space. 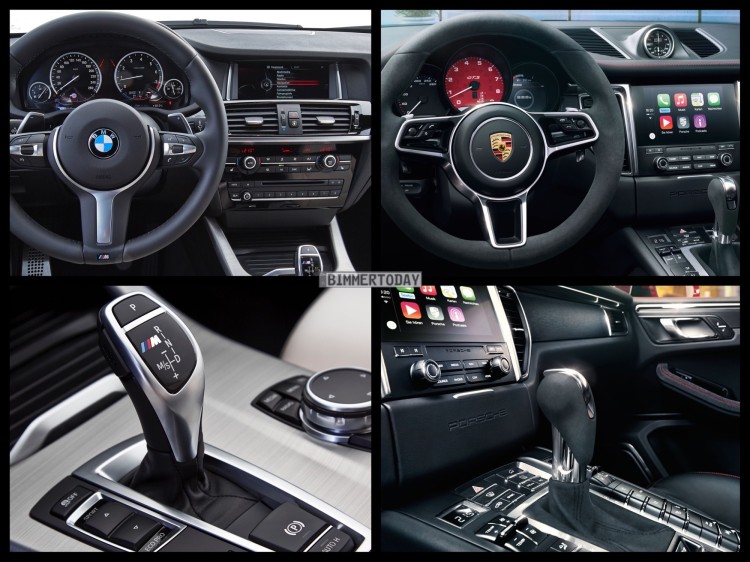 Another thing both cars can do is get from 0-124 mph far quicker than anyone would expect a crossover to do. They also sound brilliant doing so. In this video, we take a look at both cars doing the same 0-124 mph sprint. We view both cars from their speedometers as their needles climb to that 200 km/h mark. It’s genuinely surprising how quick both cars are and how good they sound. If I were in the market for a new crossover, I’d take a serious look at both of these cars because they seem like they can be seriously exciting while also having enough space for kids, dogs or anything else someone might need.