Does BMW’s VISION NEXT 100 continue the GINA Concept design?

Home » Does BMW’s VISION NEXT 100 continue the GINA Concept design? 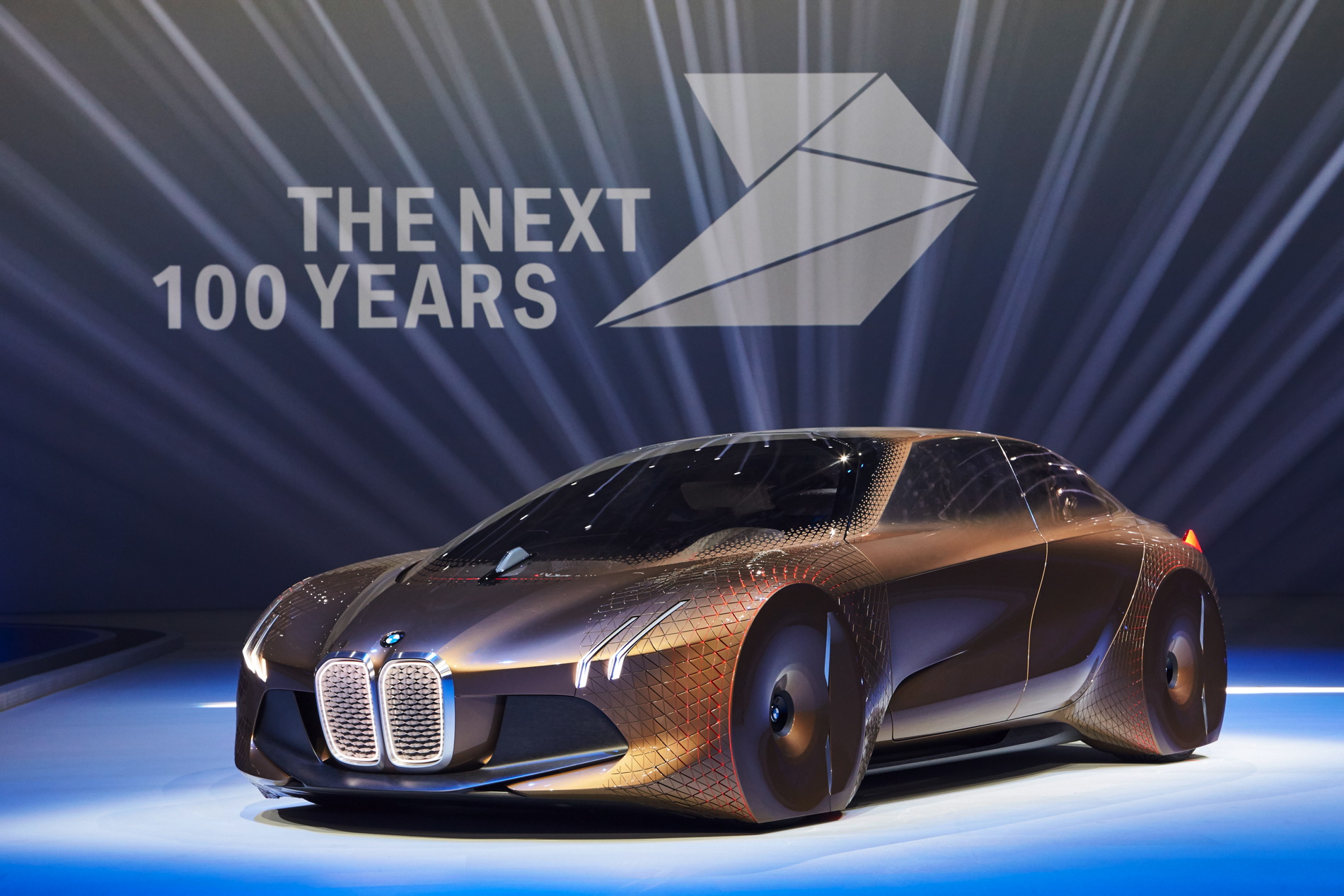 BMW has just recently announced its latest concept car, the BMW VISION NEXT 100, to celebrate its 100 year anniversary. The VISION NEXT concept is a coupe-like sedan with massive wheels and swan doors for both the front and rear. But the most interesting part of the concept is actually something that’s been inspired by a previous concept of BMW’s, the BMW GINA Concept.

If you recall the GINA Concept, if was one of the wilder concept cars in recent memory. The GINA was the famous Chris Bangle’s brainchild and featured a flexible fabric skin, made from a polyurethane-coated Spandex, over its body which was capable of changing shape. The shape of the skin could be changed via electric or hydraulic actuators and the headlights were revealed like eyelids, as the fabric would be pulled back by actuators. It was quite revolutionary.

While the VISION concept is exactly that, a vision of the future, it won’t actually be turning into a production car, much like the GINA. Like the GINA, it’s a design idea, showcasing some interesting new designs and technologies. This Alive Geometry skin almost certainly won’t make it to production in any car, but it’s definitely cool to see.

While the VISION concept isn’t a direct successor to the GINA concept, they do feature a very similar design element, one that kind of takes over the entire design. That sort of flexible body skin is something that the GINA and VISION concepts have that no other concept car company seems to have done. Maybe BMW is seriously toying with the idea of creating a story of flexible or adaptive body structure? Probably not, but it’s interesting that so many years later, BMW dug into its old Bangle Bag of tricks for a concept that is supposed to celebrate its centenary. 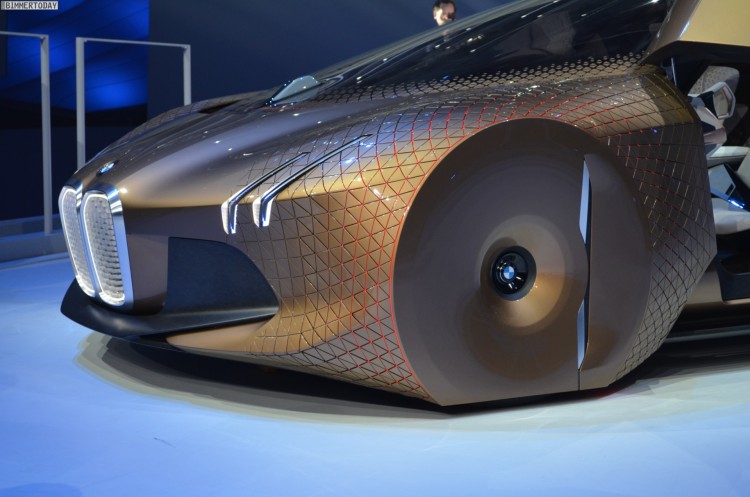 All in all, the new BMW VISION NEXT 100 concept looks very good and is, aesthetically, much better looking than the GINA concept of old. The similarities are interesting and the flexible skin design element is certainly present in both, whether or not the GINA was the inspiration. But regardless of inspiration, the VISION NEXT 100 is a fitting concept car to celebrate 100 years of BMW.