When the Alfa Romeo Giulia was revealed, the Italian automaker made it clear that their new model was built for one specific purpose: to battle the BMW 3 Series. When it comes to the performance segment, the Giulia Quadrifoglio also a single car in its crosshairs – the BMW M3 which is still the benchmark in the segment. Now, it would seem that the investment made in a new platform will be paying off even more, as a rival for the BMW 5 Series is apparently in the works.

According to Auto Express, the Italians are hard at work to make the best out of the “Giorgio” platform. That’s the one used for the Giulia and the confirmed, upcoming SUV known as Stelvio. However, since FCA, the company that owns Alfa, wants to sell over 400,000 units made based on this platform in the long run, at least another model will be showing up in the future. An Alfa midsize sedan will take on the likes of BMW’s 5 Series, the Mercedes-Benz E-Class and Audi A6. 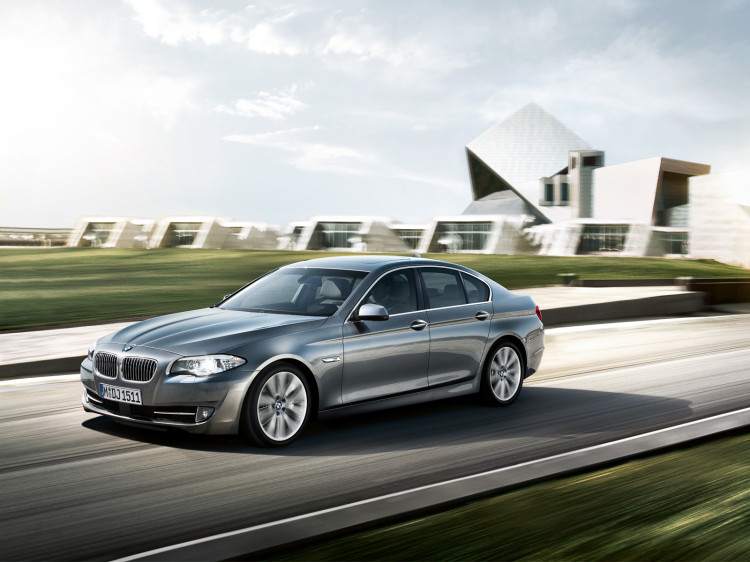 Alfa Romeo aims to build a premium car based on its brand’s prestige and DNA. Furthermore, recent Alfas showcased one of the best styling in the auto industry which, coupled with the fact that it can share technologies with brands such as Maserati or Ferrari, make it a name worth taking into consideration.

However, there are also drawbacks. The typical flaws that Alfa is known for will make a lot of people reluctant to buy one of their cars. Mmost of the customers buying the 5 Series, E-Class and A6 are old fans of the brands and are harder to convince to switch sides. Furthermore, Alfa Romeo will have to invest heavily into their marketing budget to make people aware of who they are and what they are bringing to the table.

As far as technical details go, the same engines found on the Giulia will most likely be used. The range will vary between 4-cylinder petrol and diesel mills to the V6 505 HP Ferrari-developed top of the range monster that powers the Quadrifoglio. Since Europe is known to prefer diesels, at least two extra V6 engines will be built, offering an intermediary level of power, somewhere around 330 HP.