Video: Is the BMW i8 a Supercar or a City Car?

The BMW i8 is many things. Depending on how you look at it, you may consider it to be a front-wheel drive electric vehicle, an all-wheel drive sports car or even a concept car that was put in production nearly unchanged. With its innovative doors and new-age powertrain the i8 is, as we said, a lot of things but the guys from Roads Untraveled wanted to figure out if this is either a supercar or a city car.

It’s actually a really good question as the dual character of the i8 allows it to be both. A lot of people are saying that BMW never built a proper supercar in its 100 years of existence and to a lot of them, the M1 doesn’t even count. However, this one editor thinks it’s only a matter of perspective, as the i8 could very well be BMW’s first supercar. 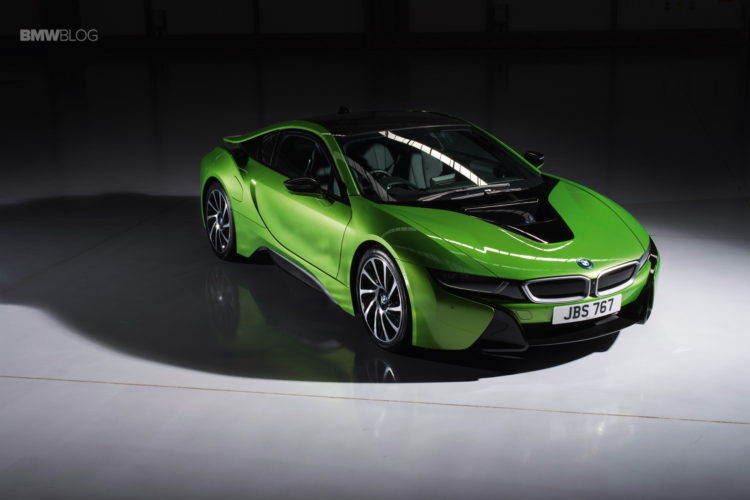 If you look at it simply from the performance point of view, it’s true that the BMW i8 may not hang with the likes of the McLaren 675LT for example, or the Porsche 911 Turbo S, cars that cost an arm and a leg and will get you up to eye-watering speeds in no time, being certified supercars. However, the i8 makes up for the lack in performance with its unique character.

There’s no other comparable car out there today that doesn’t wear a seven-figure price tag. Its hybrid plug-in drivetrain shows that you can have decent performance without having to use a large V6 or V8 with one or more turbochargers to get the right amount of power out of it. Instead you can focus on other areas to bring out a car that can both be eco-friendly while also giving you enough thrills on a daily basis to feed your adrenaline needs. 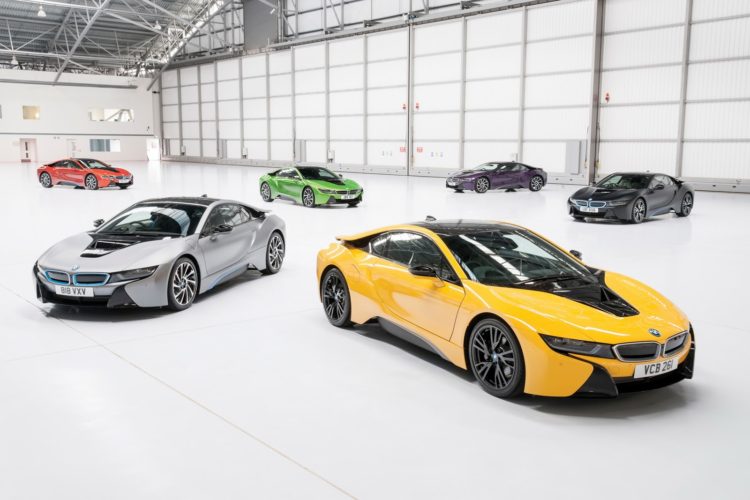 In this regard, the BMW i8 is definitely a supercar. It manages to get your heart racing as soon as you look at it. Start the engine and get it in Sport mode and you’ll get just enough adrenaline to get you going and enough kicks to make sure you have a smile on your face. On the other hand, if you want to, you can also roll around town in EV mode, without burning a single drop of petrol. And in this regard, only the Holy Trinity of hypercars comes close but at astronomical prices.

Therefore, even though the guys from Roads Untraveled don’t say it loud and clear, in our book, the i8 is both a supercar and a city car, a perfect hybrid in more than one sense.