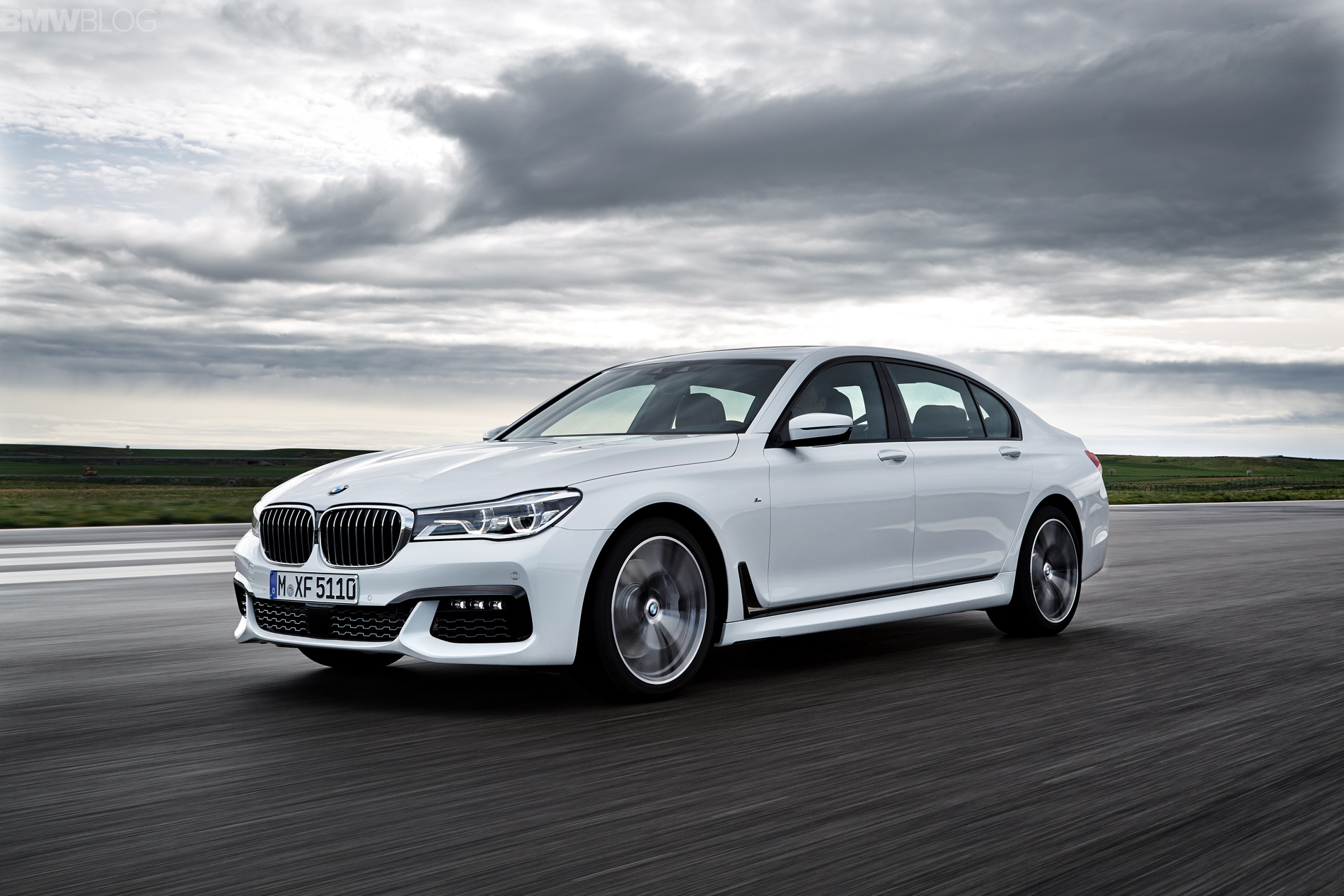 BMW has updated their online configurator to reflect the new powerplant for the BMW 750d. Powered by the all-new – and a first for BMW – quad-turbo diesel engine, the high-end diesel limousine has a base price of 107,700 Euros. The long-wheelbase variant 750Ld xDrive starts at 112,900 euros. Just like its predecessor, a rear-wheel drive version of the 750d is not being offered.

The engine is now good for 400 PS (394 HP) and 760 Nm (560 lb-ft) of torque, while not going over three liters of displacement. The new mill is capable of such outstanding output figures thanks to its four turbochargers, two for every three cylinders. BMW decided to drop the previous arrangement that had two small turbos accompanied by a bigger one, for a better throttle response and more efficiency. 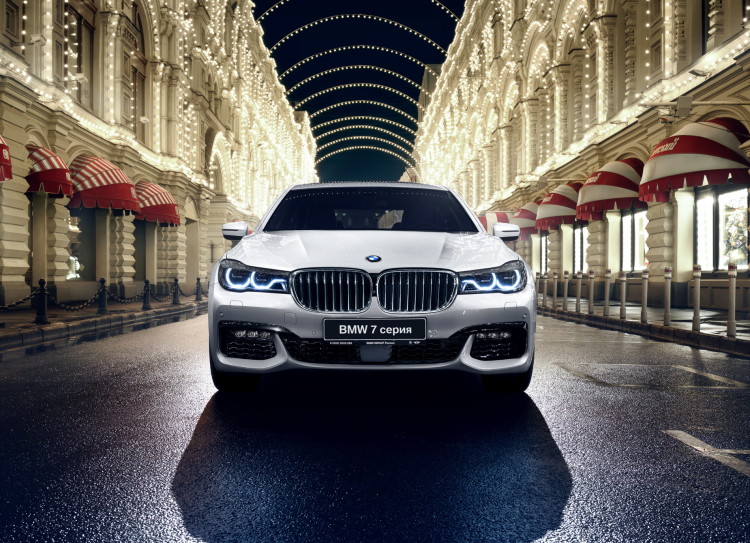 As with the outgoing engine, the performance-boosting flow of compressed air into the combustion chambers is generated by multi-stage turbocharging. The high-pressure stage revolves around two compact turbos with variable turbine geometry integrated into a single housing, while a single, very large low-pressure turbocharger has been replaced by two smaller – and therefore faster-responding – units.

The only direct competitor of the new quad-turbo diesel from Munich is the Audi A8 4.2 TDI quattro with V8 diesel. The Ingolstadt-built limousine is noticeably cheaper with a base price of 100,900 euros, but also offers less. Despite having a 1.2 liter higher capacity and two additional cylinders, it needs – according to factory specification – 1.3 seconds longer for the sprint from 0 to 100. Also be EU fuel consumption is 7.2 to 7.5 liters per 100 kilometers, well above the 5.7 to 5.9 liters of the 750d.