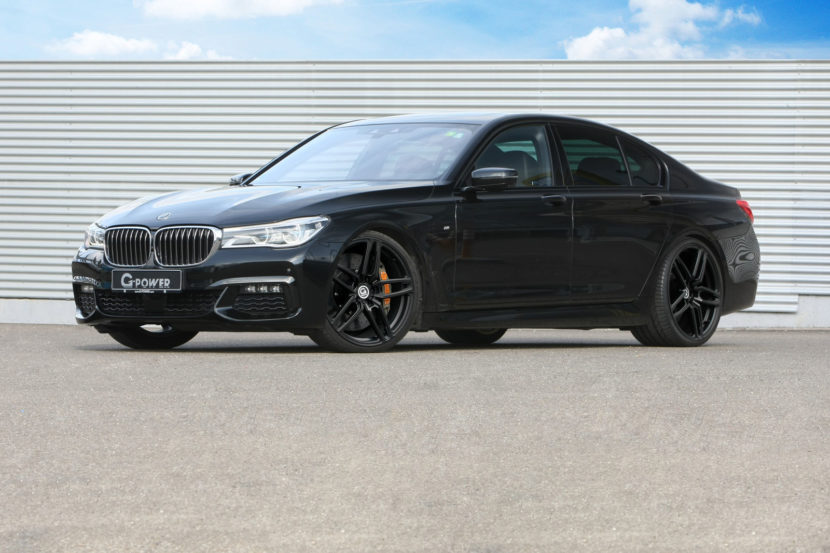 The only two production cars in the world right now that use four turbochargers attached to their engines are the Bugatti Chiron and the BMW 750d. It’s one of those things that boggle the mind… 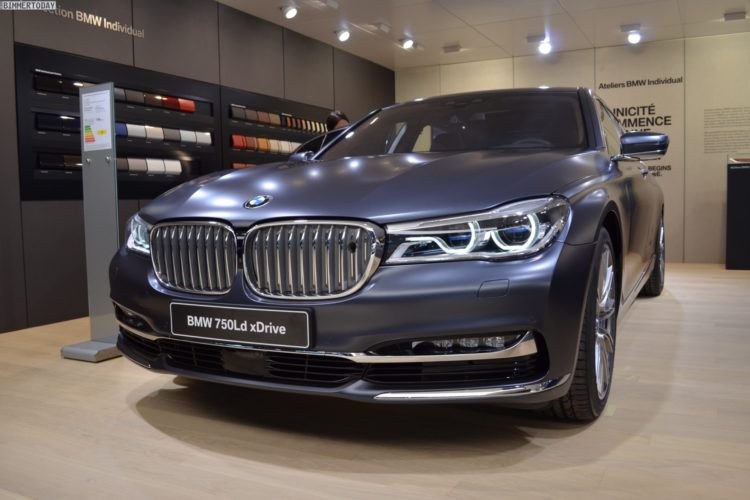 The second world premiere at the BMW stand at the 2016 Paris Motor Show was the new BMW 750d xDrive with a quad turbo diesel engine. Maybe not as flashy as the X2 Concept premiere,… 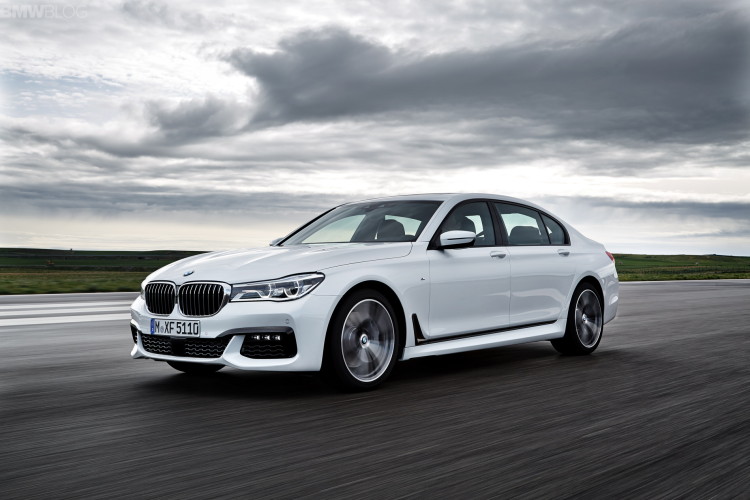 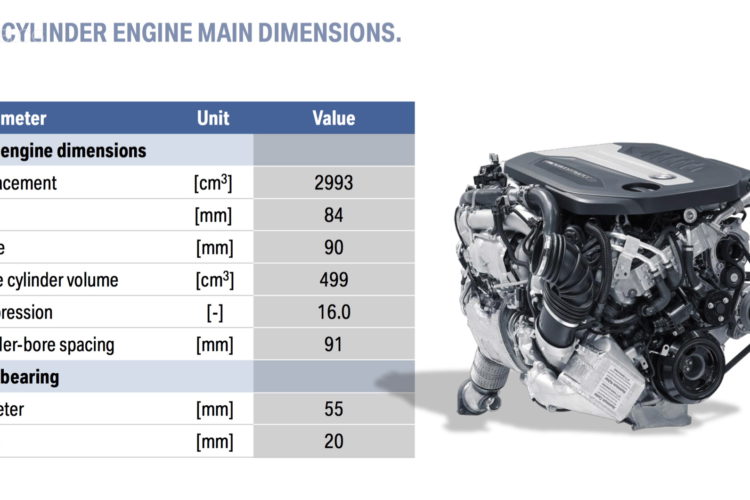