All you need to know about the next BMW F90 M5 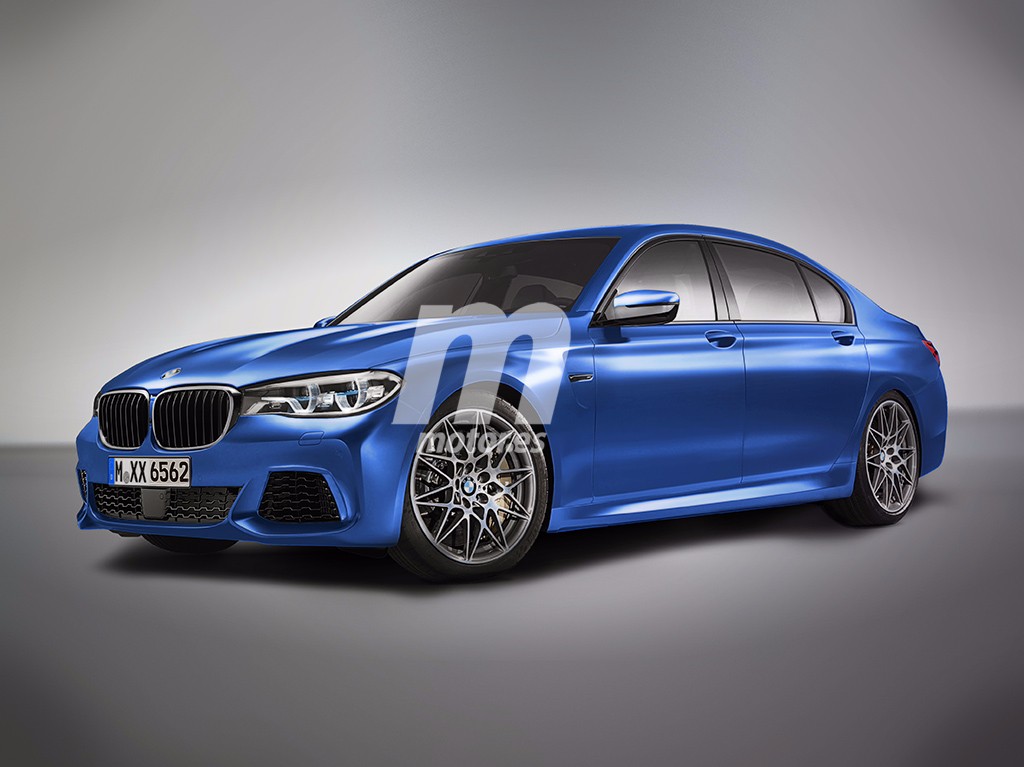 The arrival of the new generation of the BMW 5 Series is imminent. This summer we will see the new 5 Series for the first time, followed by the Paris Motor Show debut in September and the market launch at the end of the year.  This new 5 Series will preview the most exciting model of the entire range and a reference in the segment of sports sedans – the BMW M5 .

The new M5 is built under the codename F90 and over the last few months we have seen several prototypes testing on public roads and at the Nurburgring. The super sporty middle class athlete will officially launch in 2017 and will bring some exciting updates to the M5 family.  First and foremost, the F90 M5 has received the harsh treatment of weight loss, thanks to the inclusion of exotic materials such as high strength steels or carbon fiber reinforced plastic (CFRP). 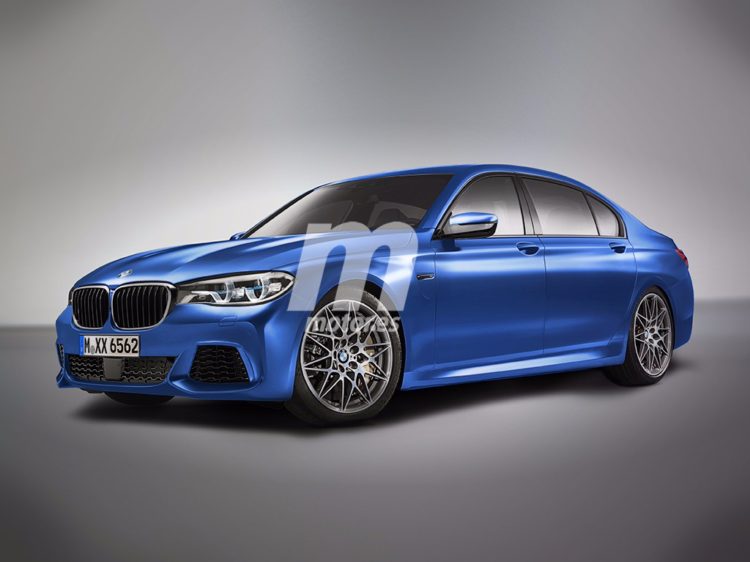 The current M5 F10 was already close to two tons weight, so the weight savings in this new generation are crucial for the driving dynamics of the new M5. According to our sources, the weight scale will indicate around 100 kilograms less than the current F10 M5.

BMW will stay true to its V8 TwinTurbo engine which replaced the iconic V10 S85 5.0-liter rider on the M5 E60 of the Bangle era. During the development of the new M5 F90, there were several rumors about new engine downsizing, which essentially would have given the F90 M5 a powerplant similar to the one found in the new M4 and M4 GTS. But even the track-focused GTS – with its innovative water injection technology – only outputs 500 horsepower. A respectable figure but still far less than the 600 horsepower delivered by the M5 30 Jahre Edition.

Therefore, the new F90 M5 will use the same base architecture of the current V8, but with a twist. The updated unit has been optimized to deliver maximum power at a wider rpm range, yet the power won’t exceed by much the 600 hp mark. Sources say a 620 hp figure is definitely achievable, but won’t confirm the final power output. Currently, the M5’s rivals are in the range of 550 to 605 hp.

ALL-WHEEL DRIVE FOR THE FIRST TIME

Optional laser lights will also adorn the M5, while OLED taillights will be among the standard equipment.

In conclusion, the new M5 will be quite innovative when it comes to its tech, but the design is expected to be an evolution of the current M5. It will build upon the G30 5 Series and will incorporate the M-treatment as seen in the image embedded here.