Could the BMW M2 Safety Car preview the M2 CSL? 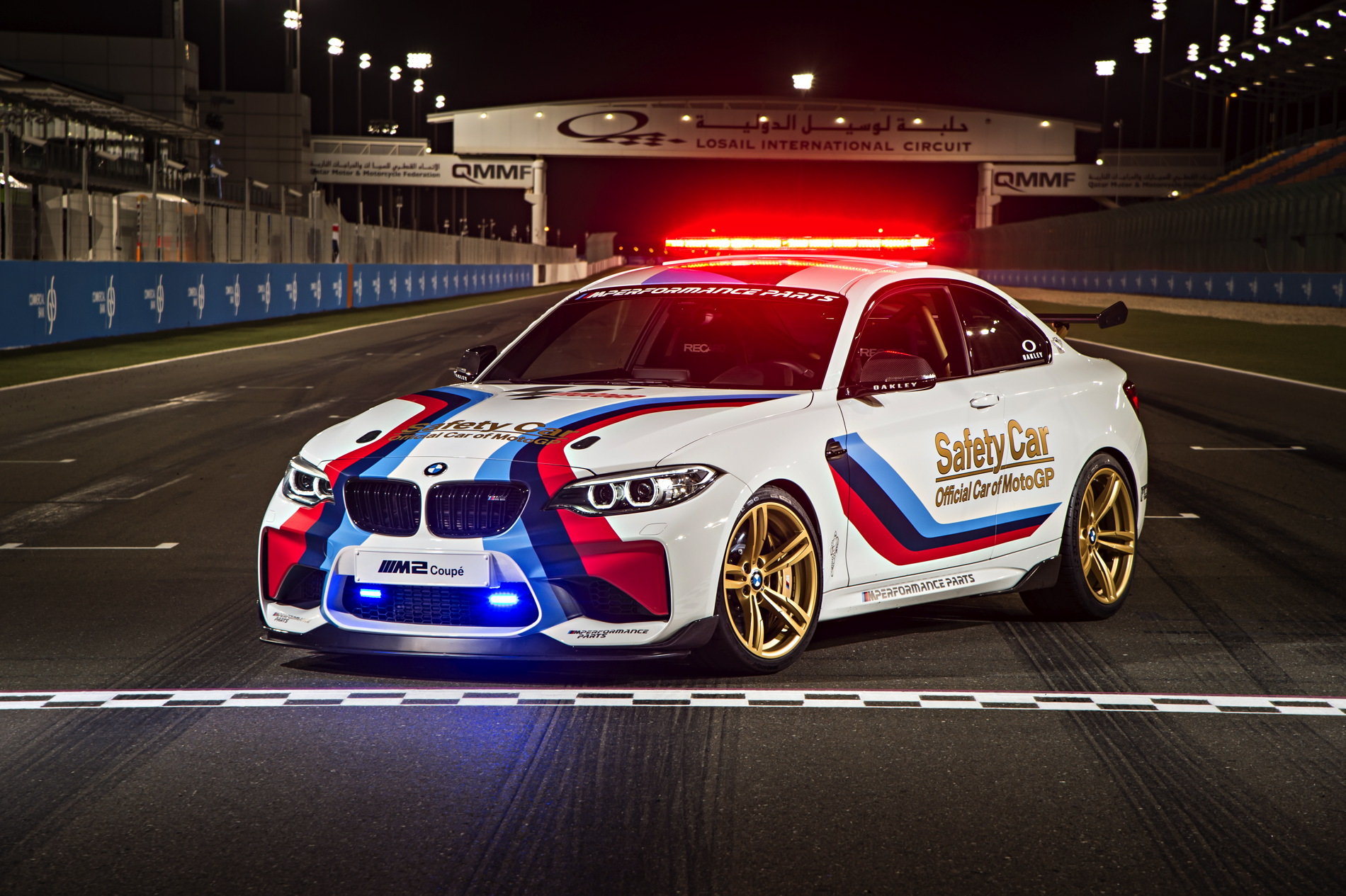 Ever since the BMW M2 debuted, fans have been rejoicing in the fact that BMW finally released a car specifically for enthusiasts. However, as most enthusiasts are insatiable, most of us are already asking for a more extreme, more enthusiast-oriented BMW M2 CSL. Much like the E46 M3 CSL that came before it, the M2 CSL would be lighter, faster and more hardcore than the standard car. But we haven’t yet learned if such a car will exist and if it will, what it will be like exactly. So might the BMW M2 Safety Car be a good place to start? Well, the folks of PistonHeads was able to get their hands on one to find out. 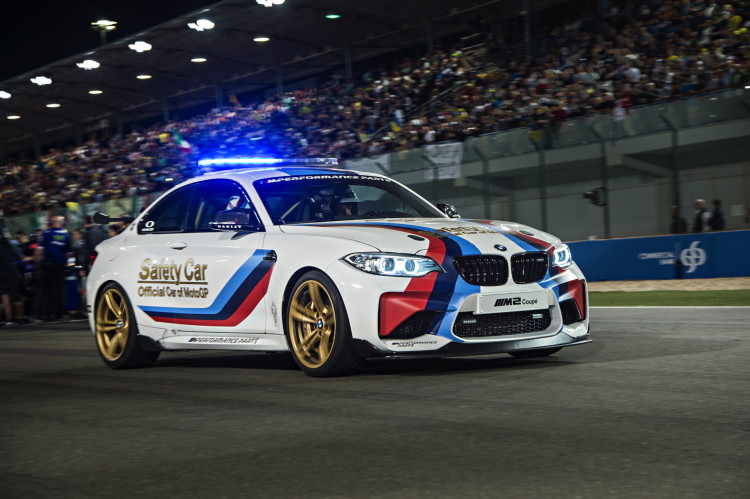 While the M2 Safety Car isn’t an actual production car, but a one-off car to act as the safety car for the Moto GP. For safety car duty, the M2 is fitted with a roll cage, Recaro racing seats, gold wheels, roof lights and a crazy, stripped down M Performance exhaust. Oh, and of course that awesome livery. While a possible M2 CSL wouldn’t look exactly like this M2 Safety Car, we can get an idea of what an M2 CSL might look like with the more extreme body work and livery.

More importantly, though, PistonHeads was able to get a feel for what a more potent M2 might be like and there’s certainly room for a hotter variant. While the M2 Safety Car doesn’t actually feel any faster than the standard car, as the cage and lights add enough weight to offset the other weight savings, it does feel like a sharper car. Its better brakes, better aerodynamics and incredibly loud exhaust make the Safety Car far more exciting than the standard M2. And that’s really the only purpose of an added variant of the M2, to make it more exciting. 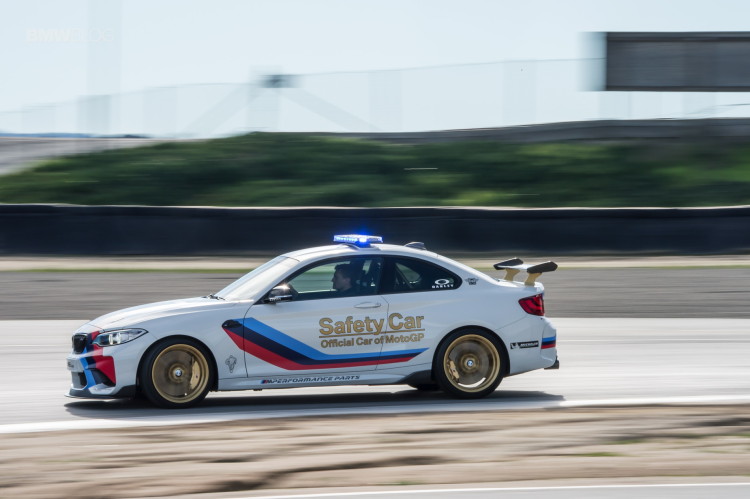 But mainly, it’s all in the noise. The stripped out M Performance exhaust is impossibly loud, with crackles, pops and bangs constantly in your ear. Apparently, it’s spectacular and is enough to warrant extra money for a new M2 variant. Though, if it were for production car use, it’d probably need to come down a couple of octaves so as to not deafen neighborhoods.

Overall, getting a taste of a sharper, more exciting M2 has gotten people very excited for a potential M2 CSL or even just a Competition Package. But one thing is for certain, we want a more exciting and higher performing BMW M2, because we’re very difficult to satisfy.