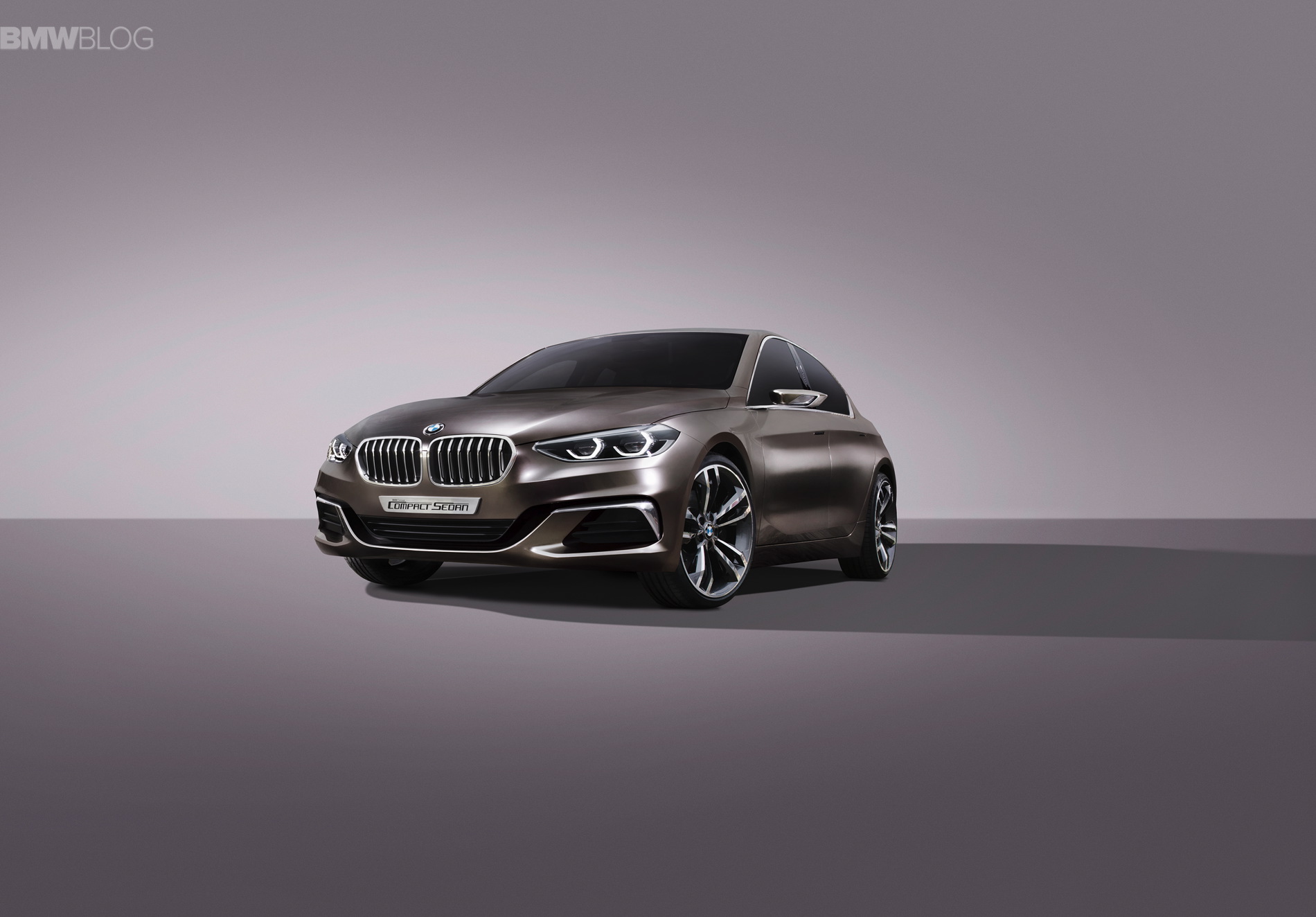 While everyone is focusing on what new MINI will launch in the future and whether the Rocketman Concept will come to life, a new report came out today claiming that BMW might actually be working on a rival for the Audi A1. Building a rival for the Audi A1 could potentially clash with MINI’s plans to move up in the segment and compete with the smallest Audi. And if that sounds a bit counterproductive, don’t worry, you’re not the only one. But our sources say that BMW Group sees the two cars as being independent from each other – despite sharing the same platform – and will cater to different demographics.

For example, when Mercedes launched the Maybach version of the S-Class, officials from Munich didn’t rush to create a 7 Series rival but instead pointed out that the BMW Group already has a rival for the Maybach and its name is Rolls-Royce. The same principle was used with MINI – the premium British brand being used over and over to compare it to Audi’s A1 offerings. 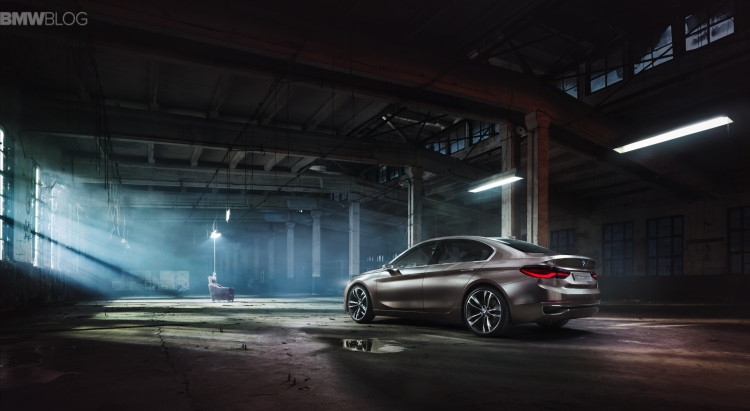 The report also claims that the new car would become the 1 Series of the range while the hatchback and the prospective sedan model would start wearing the 2 Series badge on their boot. The only reason why this would sort of make sense would be from global sales point of view. The world’s population is increasing and various estimates claim that in about 10 years more almost 60 percent of the population will be living inside a big city or within its reach, overcrowding becoming a real issue. Therefore, the demand for smaller, more compact cars will continue to grow and while the offer MINI has on the table will continue to be available, the BMW brand is more attractive and it’s likely to post better sales with virtually the same product.

Available in two body styles, the future series of the BMW 1 Series – a “model developed especially for the city” – will have two body styles, one with three doors and a hatchback, offering greater interior roominess than that of the MINI and will be only be available with front-wheel drive versions. Knowing BMW and its objective to unmark it from the MINI, there could be a version with xDrive.

The three and four cylinders will be mounted for diesel and gasoline, and an electrical eDrive; there is also a possibility of a sporty M version – this has not been confirmed nor denied.

According to the report, we should get to see the car for the first time next year at the Frankfurt Motor Show. Considering we haven’t even seen even on prototype conducting tests so far, we have no idea how the engineers could develop a model in a bit over a year.