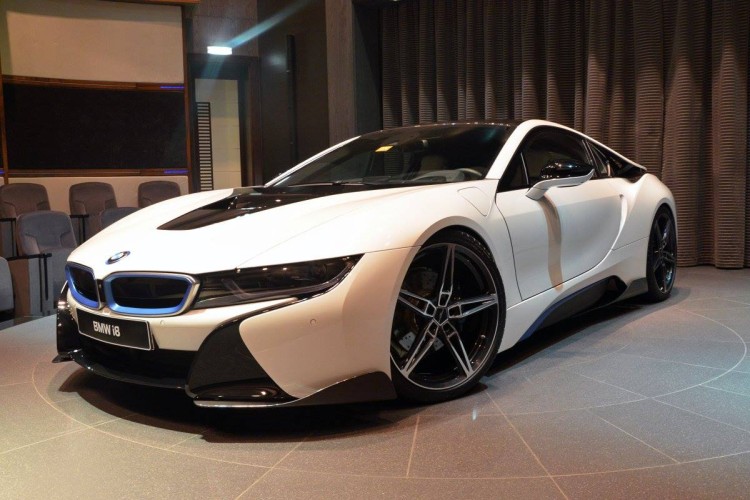 Nearly one year ago, German tuner AC Schnitzer introduced its program for the BMW i8. Even though most of us expected the tuning company to come up with more than just visual improvements, we were somewhat disappointed.

So far, no tuner out there managed to come out with a power kit for the two motors on board the plug-in hybrid model, instead all of them focused on the aesthetics. The most popular changes seem to revolve around the aerodynamics of the car, which have already been taken to a whole new level by the BMW i team in charge of creating the i8. 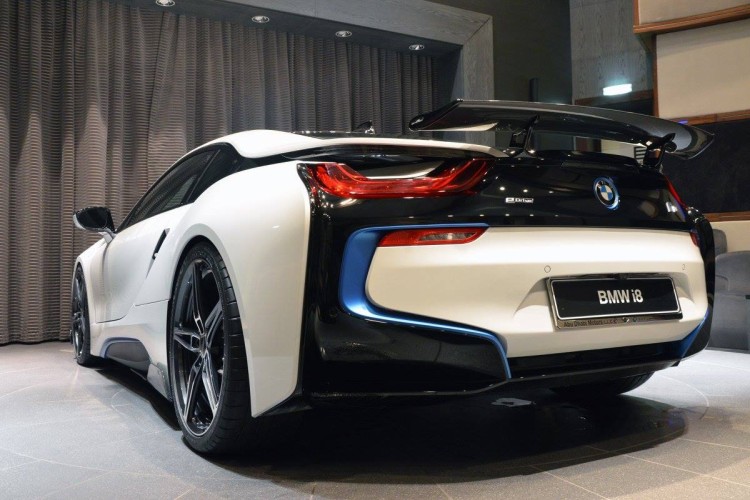 The drag coefficient of the car is 0.26, which is impressive in the first place, so making it even better might be too much of a challenge. Instead, the guys from AC Schnitzer worked on creating a kit that would improve downforce.

The kit includes a new front spoiler, carbon fiber side skirts and a carbon fiber rear wing. If you want to go even further, a lowering kit can be applied, reducing the ride height by 25 mm up front and 20 mm at the back. To top everything off, some nice ACS light alloy wheels can also be added, measuring up to 21 inches. According to the German tuner, their wheels are lighter than the standard ones by 30 percent which should make a noticeable difference from the driver’s seat.