The BMW X4 M40i is the latest M Performance model launched by BMW and while it did impress us during our test drive, the car is still relatively scarce on public roads around the world. But today, we have the chance to see it on the drag strip, going up against a much more powerful and sportier car – a Cadillac ATS-V.

Admittedly, the two aren’t exactly rivals but the race is quite interesting nonetheless. On the left we have the Caddy that’s powered by a 3.6-liter V6 making 464 HP and 600 Nm (444 lb-ft) of torque coupled to an 8-speed automatic gearbox that sends all of it to the rear axle. The car was highly praised in multiple reviews for both its handling and its straight line performance, a potent M3 competitor. 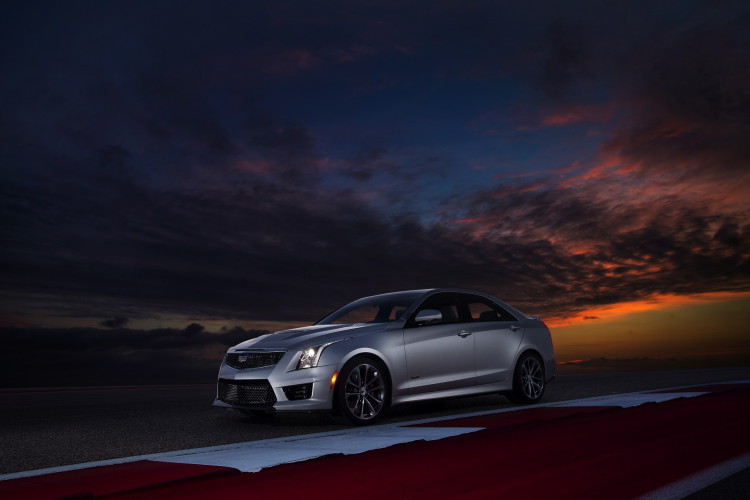 On the right side of the track we have the BMW X4 M40i which is the sole M Performance model in the X4 range. Under its hood you’ll find an upgraded N55 engine good for 355 HP and 343 lb-ft (465 Nm) of torque which is closely similar to what the M2 has to offer. However, unlike the Coupe, the SAC uses the xDrive all-wheel drive system along with an 8-speed gearbox to get around, allowing it to reach 100 km/h (62 mph) from a standstill in just 4.9 seconds. The RWD Cadillac does the same sprint in 4.2 seconds.

Therefore, the Cadillac shouldn’t have a problem winning this drag race, without breaking a sweat, right? Well, the thing is, while things seem obvious on paper, real-life situations can be drastically influenced by a variety of factors. According to the driver of the X4, his car wasn’t in the best shape for this race. It had a full tank of 93 octane gas – which adds useless weight to the mix – and was using summer tires in a rather cold climate. Even so, thanks to all-wheel drive, the M40i outputs impressive performance.