There’s no doubt in anyone’s mind that the newest kid on the performance sedan block is quite the bully. The Alfa Romeo Giulia Quadrifoglio Verde is not playing around and went straight for the benchmark…

A little while back, we looked at a comparison test between the BMW M3 Competition Package, Alfa Romeo Giulia Quadrifoglio, Mercedes-AMG C63 S and Cadillac ATS-V. The comparison was done by Motor Trend and all…

Back in the ‘good old days’ the BMW M3 had nothing to fear from anything Cadillac threw at it. Well, times have changed and so did the car industry, where the ATS-V is being regarded… 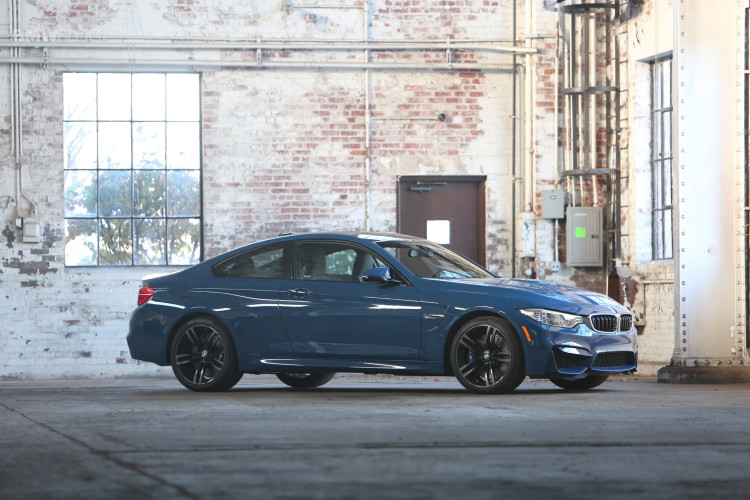 What is the BMW M4’s biggest competitor

There’s definitely more competitors for the BMW M3 and M4 than ever before. When the M3 was at the top of its game and popularity, with the E46 model, the only real competitor was the…

Cadillac ATS-V or BMW M3: Which one is the best midsize sports car?

MotorWeek puts together the BMW M4 Coupe, the Lexus RC F and the Cadillac ATS-V. The Lexus RC F is powered by a naturally-aspirated 5.0 liter V8 engine producing 467 horsepower and 389 lb-ft of…

Here is the follow up video to the article on the fastest performance midsize coupe. Cars.com takes the BMW M4, Cadillac ATS-V and Lexus RC F to the Autobahn Joliet race track. The BMW M4… 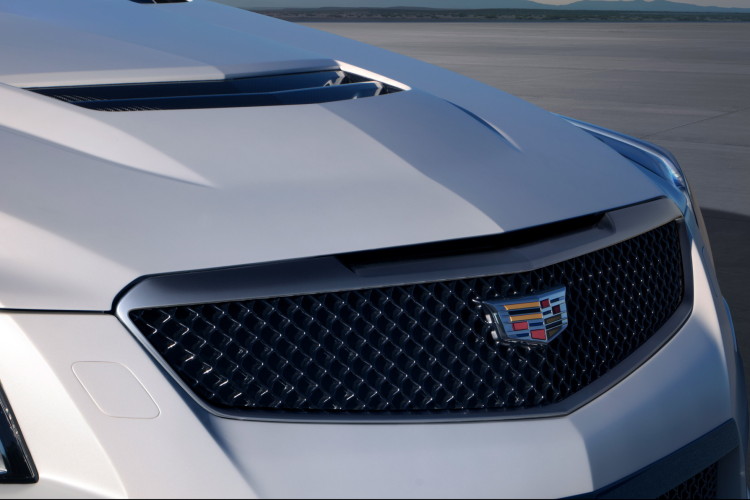 Recently, our leader here at BMWBLOG, Horatiu, got some wheel time in the brand spankin new Cadillac ATS-V. He came away impressed, mostly, with the only criticisms being about the interior and CUE system. But…